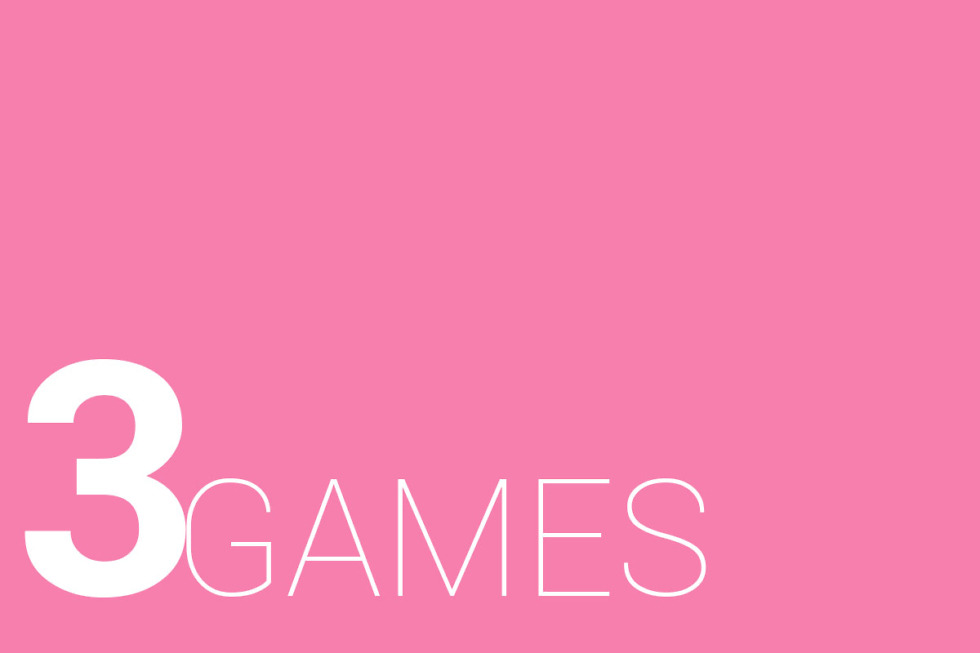 It’s only early April, but already, plenty of new games have been hitting Google Play, swooping mobile gamers up out of their daily lives, placing them in fantastical realms of imagination, wonder, and excitement. Being quite the fan of mobile gaming, as well as console gaming, it has been a real joy watching many premium titles be made available for mobile devices, lifting up the entire Android platform as a whole. Whether you are an intense player with a game controller accessory, or maybe just a porcelain throne warrior looking for 10 minutes of enjoyment, there is something for everyone on Google Play.

The latest three games I have compiled land right in the middle for everyone. As a fan of more intense titles, Alto’s Adventure has been a real treat or me, as it’s the perfect mix of challenge and relaxation. Nothing beats carving down a mountainside. In addition, One More Dash will give the compulsive crowd something to cheer about, while Lost in Harmony is made for those who might want to escape for 30 minutes to an hour. Regardless of your play style, one of these three titles should suit you.

Here are 3 Android games worth owning.

Easily my favorite release of 2016, Alto’s Adventure is probably as close as I will ever be to having Tiny Wings for Android. In this game, you play a snowboarder racing down a mountainside, all while collecting escaped llamas and outrunning mountain elders. As you race, you collect coins, used for the purchasing of power ups. These power ups will help you survive for longer during your runs.

When you complete challenges (3 challenges per level), you get closer to unlocking new characters. To unlock a new character, you must complete 10 levels, equating to 30 challenges. Each character has their own set of abilities, whether it be better speed, faster flips, and higher bounces. Once you reach level 50, which I did not too long ago, you unlock your very own mountain elder who contains all the abilities of the previous characters. Essentially, he’s the greatest snowboarder of all time. Sorry, Ross Powers.

Alto’s Adventure is completely free to download, and the in-app purchases it features are completely useless. I highly recommend you stay away from those. However, as a pro tip, if you die during your run, you can watch an ad video for 15 seconds, then respawn at that same position. When attempting to complete challenges and go for long distances, this can be extremely clutch.

Back in February, I discovered Lost in Harmony. On Google Play, it already had thousands on downloads and a high rating, so I was excited to see what the apparent hype was all about. Let me tell you, if you enjoy listening to good tunes and getting into a rhythm while playing a mobile game, there is no better title than Lost in Harmony.

At first, the gameplay is quite simple. You tap on the screen when instructed to, while also trying to evade oncoming cars that are attempting to mow you down. Mind you, all of this is being done while you are on a skateboard with a girl riding on your back. Is it ridiculous? Absolutely. Is it a lot of fun? Totally. With that said, the way that the gameplay syncs with the accompanying music does wonders for the imagination, as you go from one scenic level to another. The better you time your taps and evasions, the better everything syncs and the longer you will survive on that skateboard.

The game is free to download, although, the initial download from Google Play is just a short portion of the game. Via an in-app purchase, the complete title can be purchased for $3.99.

From the same studio that gave us One More Line, One More Dash is a relatively explosive sequel to the original. While One More Line can be somewhat slow-paced at times, depending on how you play, One More Dash is all about the utilization of rhythm and timing. As you tap your ball forward to new rings, evading obstacles and spinning spikes, you are in a race against your incoming death.

The overall objective is the same: get your little ball as far as it can go, competing against your friends to see who can go the furthest. One More Line also had a killer little soundtrack, and thankfully, so does One More Dash.

Being just as addictive as the first, I highly recommend this time killer. You can grab it for free on Google Play.

Know of a game better than these? Please, share them below.