We have gathered up your questions from this past week, and are now ready to share our answers with you. This week, many questions focused on the modular state of affairs taking place in the smartphone industry, with a few of you questioning if modular phones are just a gimmick. Other questions focused on how good Project Fi is (now that it’s invite free), and we even got asked who would win a fight between Batman and Superman.

There were a ton of questions, so we did our best to focus efforts on the ones we could handle in a timely manner.

Now, onto the questions!

Are modular phones the next big thing or just another gimmick?

K:  I think with LG taking the lead, it’ll become something. With the G5, it does seem like a bit of a gimmick, but I that’s because it’s all so new. In the G6 (so next year), we could see some cooler applications that hopefully don’t involve removing the battery each time. I just think you could potentially expand the life of a phone, or the camera, or battery, or audio, or a number of other things by going the modular route. Right now it might seem gimmicky, but I think there could be a future.

T:  As far I am concerned at this moment, they are borderline gimmick. I think LG is attempting to differentiate themselves from the pack with the G5, and I should note, they are doing a fine good job at that. However, are any of these modules definitively usable? So far, we have a janky camera attachment and a somewhat neat speaker setup. These are neat concepts, but nothing that I see as game changing. For now, I shall reserve absolute judgement until I have a modular device in-hand. 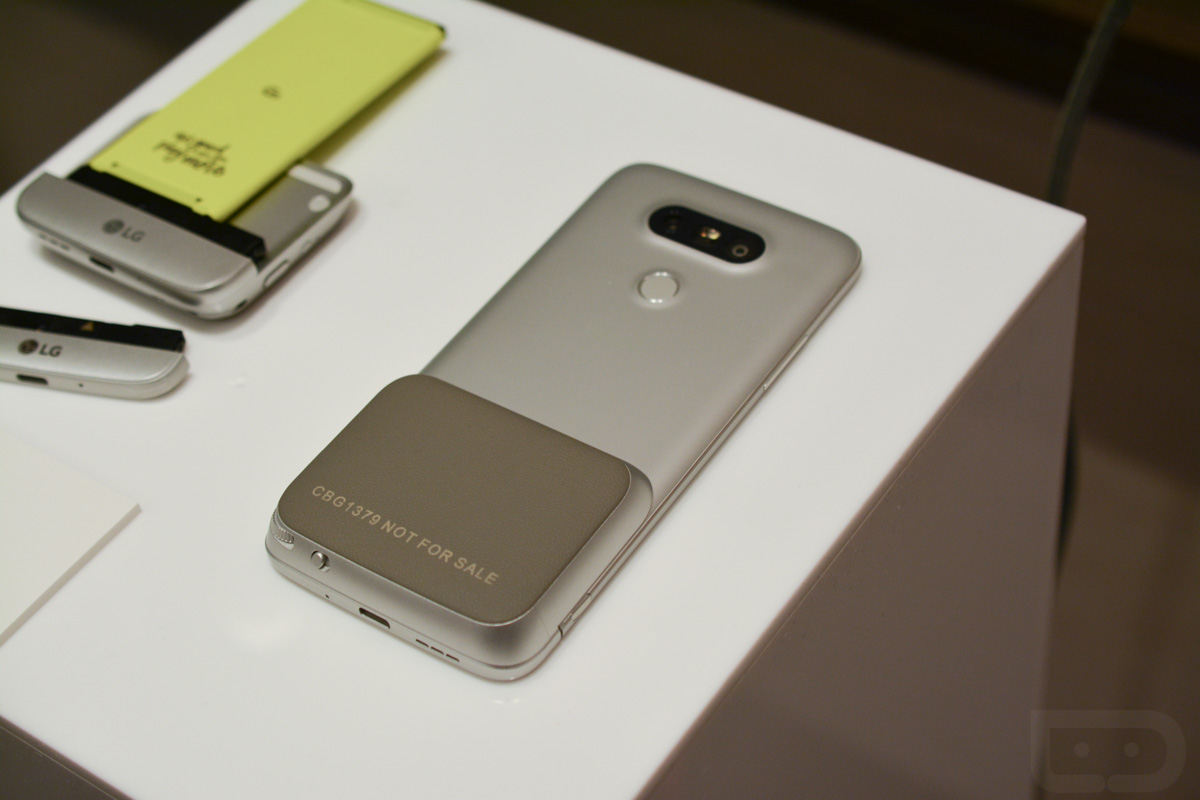 I’m considering that I should prioritize the sound/speaker in my next phone purchase. Do any of the new phones have good speakers?

K:  Nexus 6P and Moto X Pure Edition are your best bet. The rest of the new phones (S7, G5, and HTC 10) all seem to have a single, bottom-firing speaker.

T:  Well, the Galaxy S7 probably won’t be your first choice. From my experience so far, the speaker is pretty weak. Coming the Nexus 6P, which has two front-facing speakers, that device can get very loud. As for tonal range and a more wide sound, I suppose nothing beats the One M9 in the Android category. But I don’t recommend that phone at all, so for now, I would suggest the Nexus 6P or Moto X Pure Edition.

Now that Project Fi is invite free would you choose it over Cricket, Metro PCS, etc?

K:  All depends on how T-Mobile and Sprint coverage are in your area. If they are good, it’s probably a decent option. If not, anything tied to AT&T’s network is a good option for prepaid. Also keep in mind that Cricket and some of the other MVNOs are quite cheaper, even cheaper than Fi.

T:  It should really come down to which services offers the best service in your area. Do Sprint and T-Mobile offer good coverage in your area? If so, you can’t go wrong with Project Fi. The prices are pretty good, and the fact that Google only charges for what you use is super clutch. Plus, it’s Google. When I was using Project Fi, the customer service was impeccable. For me, that’s a huge bonus. 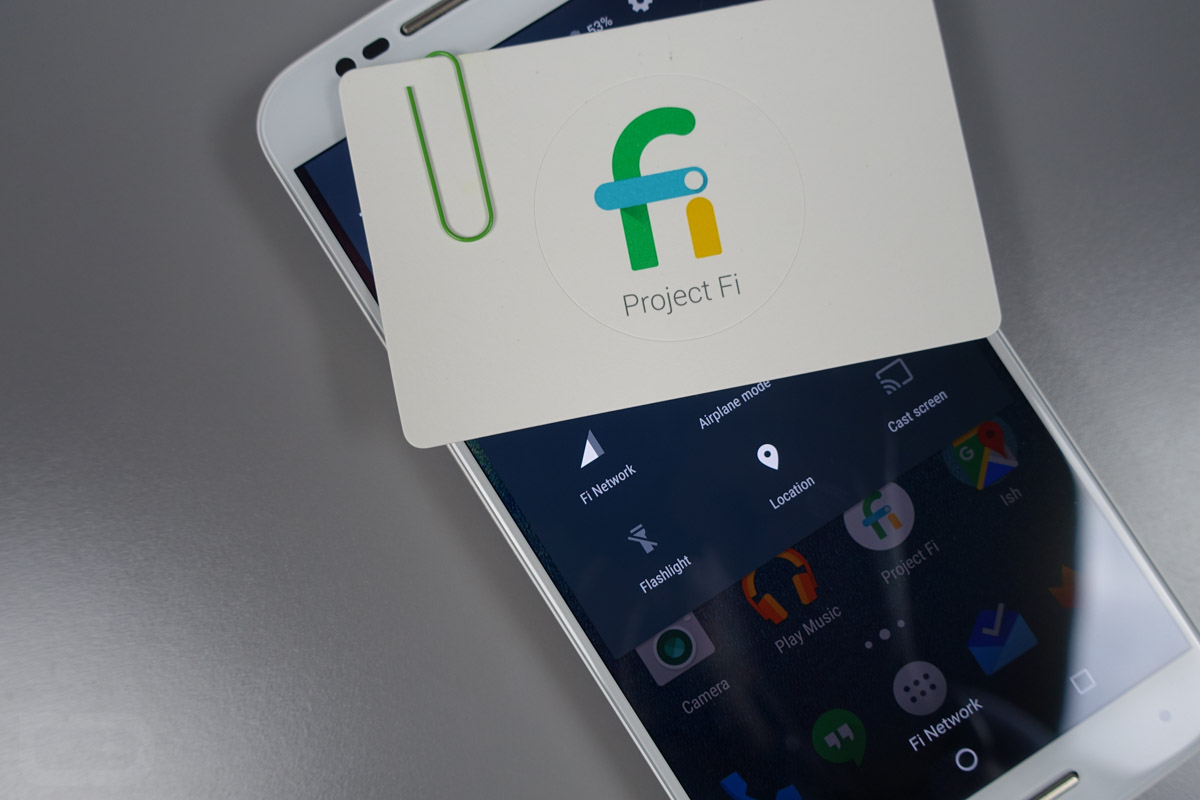 Are you excited for the HTC 10 or do you see it being dead on arrival?

K:  I actually expect it to be a really good phone, which probably surprises you. HTC is finally putting a real camera in a phone that we know is good (Nexus 6P), will create a great in-hand feeling phone, and will more than likely sell it unlocked. Those are all things I appreciate. Do I think HTC will sell tons of them and return from the dead? Hah, no.

T:  Just gonna throw this out there – it’s completely DOA. Do I need to give a reason why? Maybe, but c’mon, we’re all expecting this device to flop, right? The competition is simply too stiff this year. Samsung gave us the Galaxy S7 and S7 Edge, two incredibly legit phones, and LG has its modular/metallic G5. What does HTC intend to compete with? A home button (fingerprint reader), capacitive buttons, and UltraPixel camera? Nah, I’m good.

Should we stop caring about IR blasters in smartphones?

K:  I didn’t know that people cared about them. I’ve never used one in any phone I have ever owned…

T:  Yes, you should. I understand you want a remote control on your phone, but let’s just let it go. It was cool while it was around, but it shouldn’t be a deal breaker by any means.

How important are Android software updates for my smartphone?

K:  Incredibly important. Not only do they patch potentially serious security vulnerabilities, they also do give you new features. They may not all stand out like a new UI would, but they could improve battery life, speed up boot times or app install times, etc. You always want what’s new, even if it’s just to shut up your obnoxious Apple friend.

T:  Super important! Updates contain patches for security exploits, annoying bugs, and so much else. At times, it seems that both carriers and the OEMs don’t place updates at high enough of importance, and I hope one day, that isn’t the case. For now. do whatever you can to make sure you are running the latest and greatest update available for your particular device. 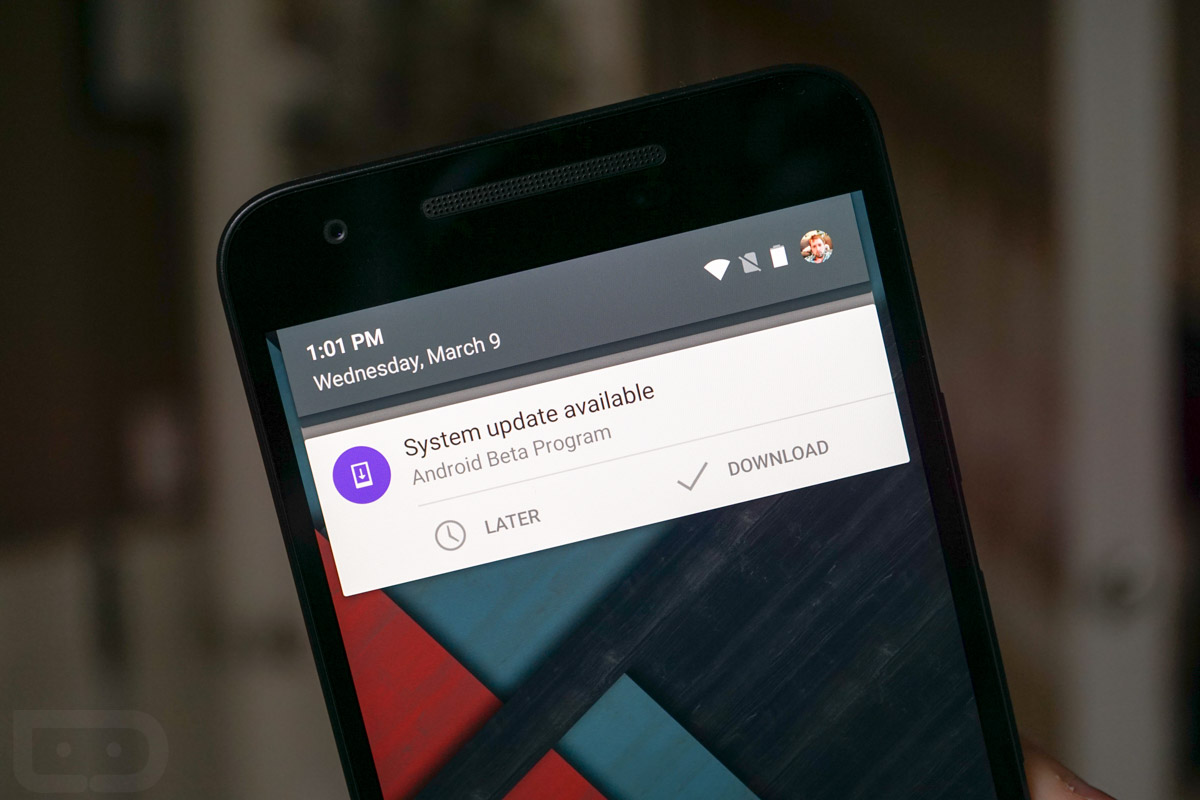 K:  Come on, neither. They’ll get all mad and broseph it out by destroying Metropolis some more, then become teammates to take on Lex Luthor. I just hope it doesn’t suck. I kind of think it won’t, but it probably will. Please don’t, though.

T:  I’m happy you ask! Recently, I came across a theory, albeit a crazy one, that claims Bruce Wayne is the killer of his parents. Without ruining it completely, click the link and read it for yourself. It may change the way you see Bruce Wayne.

K:  Ugh. Kanye for me, based on reasons I’d rather not share because I don’t want to offend anyone, hah.

T:  Kendrick! To Pimp a Butterfly was a fantastic piece of rap music, which in my opinion, is a lost art form. Yeah, he’s as preachy as a evangelical in Mississippi, but you gotta respect his game.

You have stated that you don’t care much for Virtual Reality at this time, but can you briefly explain why?

K:  I think I explained it pretty well here. But my general thought is that people are already too disconnected with the world because of their phones and smartwatches and tablets and TVs, that the last thing our deteriorating society needs is to get people to spend hours in head-engulfing virtual fakeness. Go have a beer with your friends and unplug for a bit, folks.

T:  The experience is getting better! Maybe when everyone has $1K+ computers and the hardware is more widely accessible (cheaper), it can be widely adopted. Until that day, it’s just something for tech blogs to get excited about.

To see all of our previous Q&A’s, check them out here.
Share
FacebookTwitterReddit