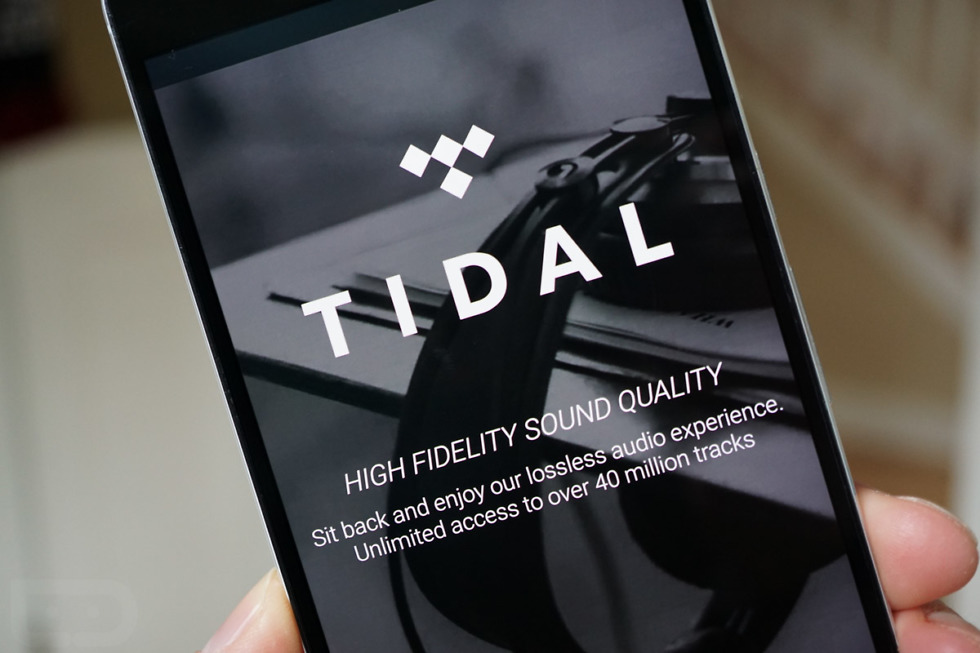 According to a source of the New York Post, Samsung may be in talks to acquire TIDAL, the Jay Z-owned music streaming service for musicians, by musicians. The source didn’t offer much from what we can tell, but did say that after being in on-and-off again talks with TIDAL, “Samsung is re-engaging; they are working on something really big, and they’re keeping it very quiet in case it leaks.” Sooooo, that could mean a partnership or acquisition or free Rihanna t-shirts for company executives or vacay with Jay and Bey, chillin’ on a big yacht. In other words, we have no idea, but that’s the word on the NY Post’s streets.

Does an acquisition of TIDAL even make sense for Samsung? Possibly. You may recall the 2013 release of Jay Z’s Magna Carta Holy Grail, where Samsung essentially bought 1 million copies that it handed out for free to its Galaxy phone owners. Samsung recently did something similar with Rihanna’s new album. Rihanna, of course, is signed to Jay Z’s Roc Nation record label. Samsung clearly has a good relationship with Jay Z and that relationship could help put the two even closer together with an acquisition of TIDAL.

Still, does a friendly relationship mean you should buy a friend’s potentially lukewarm music service? No, unless you are Samsung and think that owning a major music streaming service is a way to bolster your brand, add to the Galaxy experience, and compete with Apple and Google’s own music streaming services. Remember, Samsung has Milk Music, which is arguably a solid music option for quick-listening, but it isn’t exactly a full-blown streaming service.

On a related note, Complex is reporting that TIDAL may be delinquent on some royalties payments to artists only a year after it re-launched as the streaming service that would take care of artists and pay them the highest royalties of any other streaming service. That’s certainly not a good look when you friends at Samsung may be considering buying you out.