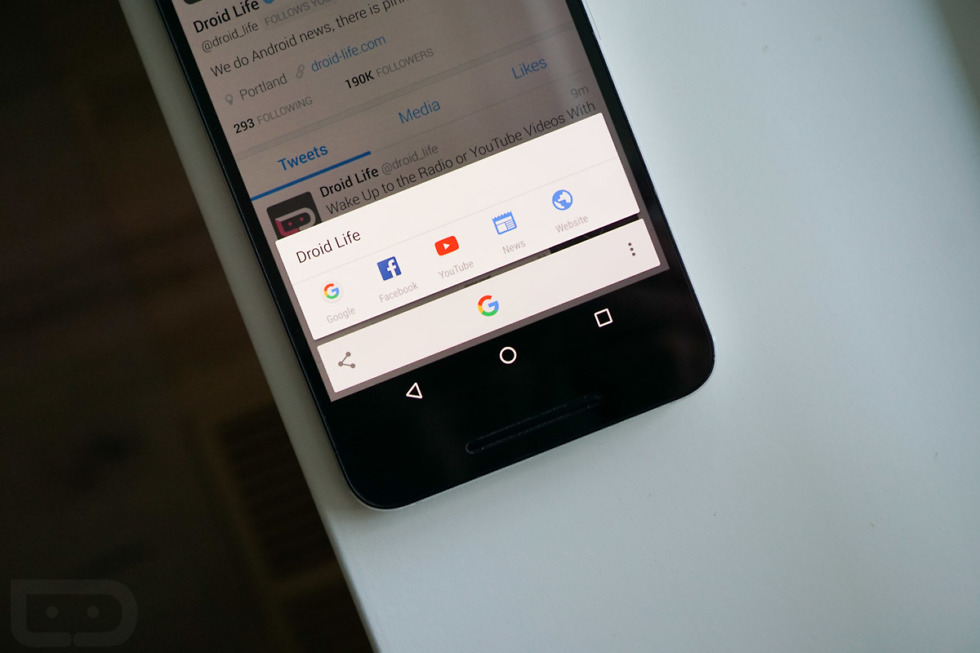 At Google I/O last year, one of the highlights of the entire show was without a doubt the demo for Google Now on Tap. During the brief performance, if you will, Google showed that Google Now had grown into an on demand-like service that was capable of doing more than just anticipating your day. Instead, Google Now had grown to be able to analyze a current screen and then provide relevant information in a matter of seconds.

What kinds of information? For one, it can read an email asking about a restaurant or movie suggestion before providing you with shortcuts to IMDB or Flixster or OpenTable or Yelp. It can bring up more information about a person mentioned in a text message. It is also able to understand vague questions based on current conditions, like it could tell you the lead singer of the band whose song is playing, simply by asking, “Who’s the lead singer?”

Google Now on Tap is a Marshmallow-only feature, so at this time, there aren’t a lot of people with access to it. With that said, for those who do have access to it, we’re curious if any of you are using it. Can you share some examples of when or why you brought it up? Are you using it daily or is more of a here or there type of action? Is it now a feature you can’t live without? Or are you like me, and have yet to use it in a real world situation?