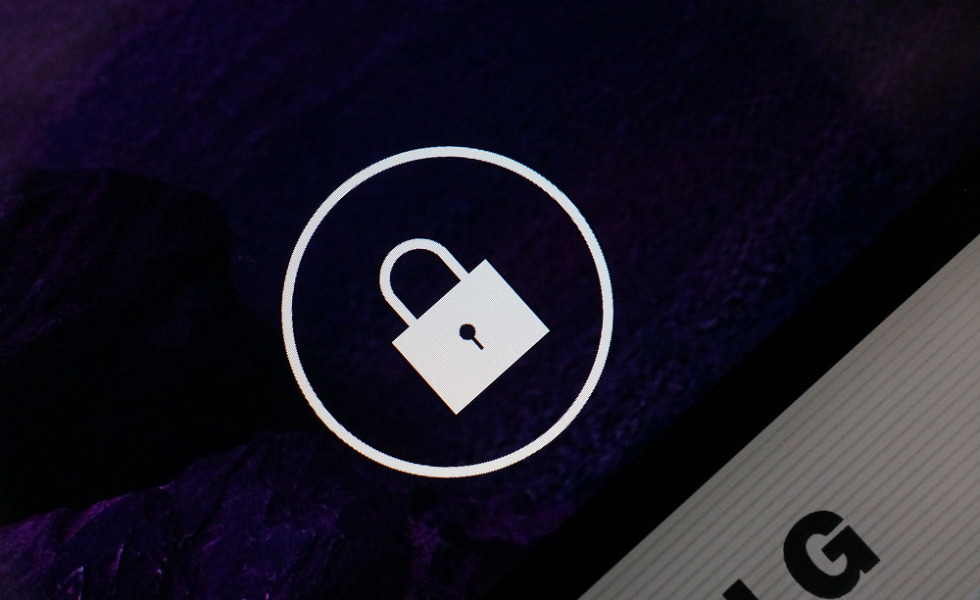 I may be an outlier in a world full of tech talking heads, many of which who really, really love to listen to themselves talk, but I don’t have a hot take on the current situation involving Apple, the FBI, encryption, what other players in tech have or have not said on the matter, and what all of those combined mean for you. That’s not because I don’t care, it’s just not an area of life that I have ever really put much focus or effort into. Is that me burying my head in the sand? I don’t think so. The world is full of controversies and this is one, at least at the moment, I just don’t have much to offer on. So, if that disappoints you, I apologize.

With that said, you need to know what’s going on in case you need to take a stand, make choices about the products you use now and in the future, and whether or not there is anything you can do.

Confused at what the f*ck I’m talking about? Let’s catch up!

On December 2, 2015, two pieces of absolute human garbage walked into a building in San Bernardino, CA and killed 14 people, while seriously injuring 22 others. These two, who I don’t care to acknowledge by name because they don’t deserve that reward, have terrorist ties or were at the very least, inspired by terrorist groups. The two were killed within hours of the attack, leaving the FBI with an investigation into why they could perform such a terrible act.

During the investigation, the FBI obtained a phone from one of the attackers and thinks that it may contain critical information leading up to the terrorist attack. That phone is an iPhone 5c. Since it is an Apple product, it is encrypted and the FBI has no way of getting inside of it. Because that is the case, they asked Apple to help them do so. Apple declined. Shortly after Apple declined, a federal judge ordered them to cooperate. Apple opposed that order.

In an open letter to customers, Apple CEO Tim Cook laid out his company’s reasons for not helping the FBI. The entire letter is worth your time, but the basics are as follows. The FBI, for the most part, wants a backdoor into iOS. They want Apple to create a special version of iOS that allows them to brute force their way into the iPhone 5c that they obtained in this investigation. Apple argues that by doing so, they are opening up a “dangerous precedent” that could allow for any iPhone in someone’s physical possession to be unlocked. Their reasoning? Because once you create a key or backdoor, it is “only as secure as the protections around it.” In other words, because it exists and could unlock your phone, your neighbor’s phone, my phone, and everyone else’s phone, it poses a serious risk. There is no guarantee that the FBI or Apple or anyone else that is supposedly using this backdoor for a single use, could keep it safe enough.

Outside of the idea of an unlock, key, or backdoor being in existence, you also have to consider the fact that this won’t be the only time the FBI comes calling. While they’ll tell you and I that this is a one-time thing, you and I also aren’t that dumb. You give someone an opportunity today, they’ll probably come back tomorrow. So we’re now talking about not only the FBI needing this backdoor today, but then the government potentially asking for more tomorrow and the following day and month and so on. That could mean, as Cook states, the government extending “this breach of privacy and demand that Apple build surveillance software to intercept your messages, access your health records or financial data, track your location, or even access your phone’s microphone or camera without your knowledge.”

I’ll let that soak in for a second.

Of course, today, we’re talking about iPhones. Should the FBI be given this sort of access, we’ll likely be talking about Android phones, your computers, and everything else that you probably want kept secret in life, as well.

While Apple has penned this letter to customers, as far as I know, they still need to officially respond to the federal judge’s order. They have a couple of days still to do that and likely will shortly.

At this point, we don’t know how this will all shake out, but once Apple tells a judge “No,” things should heat up quickly. Until then, you have some time to form an opinion on the matter. If you need help finding out all of the facts, you could read this NPR article. You should also know that WhatsApp’s CEO and founder is backing Tim Cook. Google’s Sundar Pichai says, through a series of tweets, that allowing for hacking of customer devices and data could “be a troubling precedent.” This article on Gizmodo is also a quick read on why this whole situation matters to you.

So that’s where we stand with a topic that is quite important to the future of security and encryption on your personal computing devices, as well as government overreach.

As we learn more and this all shakes out, we’ll be sure to keep you updated.