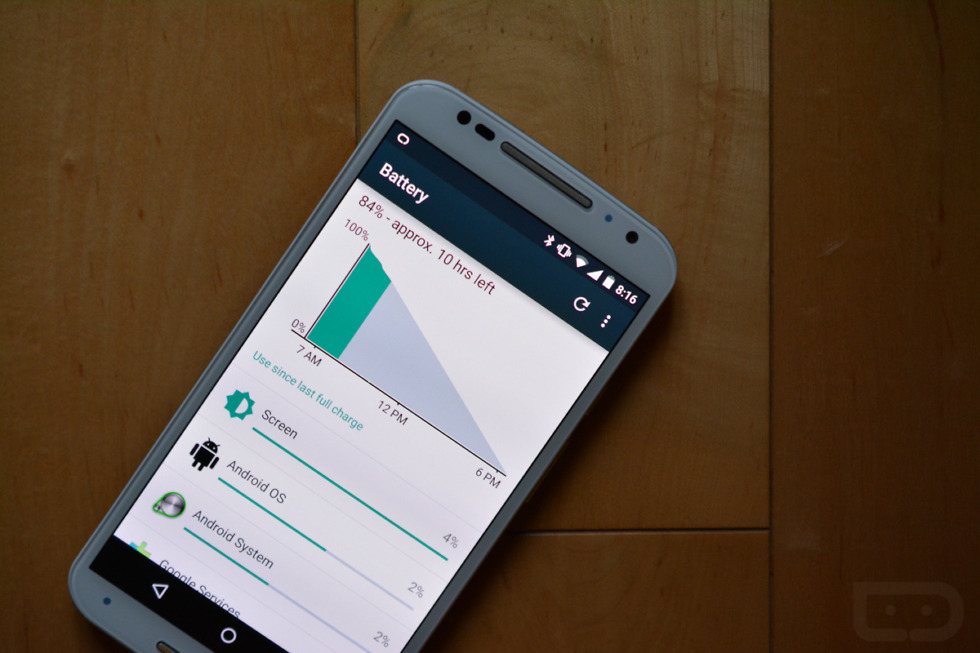 According to a report from Bloomberg, smartphone users may see a major upgrade in smartphone battery technology over the next couple of years. In the world of mobile devices, while displays are getting more pixels and processors are getting faster, battery tech has fallen behind. It seems that the only way to see decent battery life from devices would be to throw in large amounts of capacity, or just don’t use your phone all that much. However, thanks to an investment of $7.5 million from an unnamed smartphone maker, the UK’s Intelligent Energy is working to change all of this.

Known for utilizing the power of hydrogen in London’s black cabs, Intelligent Energy will be tasked with developing a fuel cell small enough to be embedded in mobile phones. Using technology that converts hydrogen into electricity, the goal is to bring week-long battery life to smartphone owners.

In an interview, Intelligent Energy’s CEO Henri Winand stated that if all goes well, we could expect to see this battery technology being deployed within two years, although, it would first be seen in regions without access to large power grids, as those people would benefit from the technology much more.

In what was thought to be a rather stagnant industry, it seems that smartphone batteries might finally see a bit of innovation.