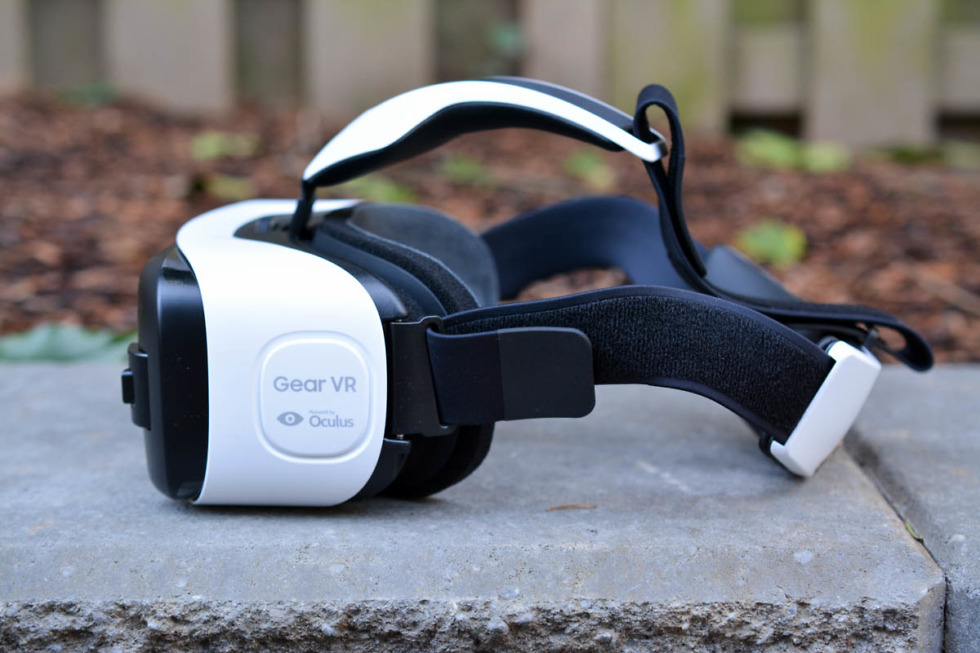 Whether or not virtual reality (VR) is the next tablet frontier, the tech world has fully embraced it as their next focus. Now that the wearable craze (Wait, was there a wearable craze?) has slowed, companies like Samsung and HTC are pushing VR as hard as their little budgets can. According to Financial Times, Google is also ready to fully jump into VR both on hardware and software levels, which means they are graduating from Cardboard, their little inexpensively made VR viewer.

In today’s report, FT suggests that Google is currently working on their next VR headset that should be ready for release some time later this year. This headset won’t be another Cardboard, but will instead be along the lines of Samsung’s Gear VR, with “better sensors, lenses, and a more solid plastic casing.” We’re talking about a VR headset with a slot for housing almost any smartphone. Not only that, but Google is said to have a new “Android VR technology” to show alongside it.

According to sources of FT, the Android VR software will be built “directly into its Android smartphone operating system,” which is a big deal. Instead of releasing a stand-alone app that relays the VR experience, Google may bake VR into Android. FT suggests that this move could help in reducing lag experienced in many of the current VR headsets on the market.

As someone who has yet to see a reason for VR to be widely adopted, this move is one that certainly helps push VR to a more accessible level. Right now, you have Samsung with its Gear VR that only works with select Samsung phones, followed by the soon-to-be-released wave of PC-powered VR solutions (Oculus and Vive). With Google moving fully into VR through a Gear VR-like option, that could give you and I (who don’t own Galaxy phones) a real opportunity to test the waters and see if VR is for us. I still don’t know if it will be, but if Google has a headset that works mostly universally and is building out native Android support for VR, the ecosystem and developer support for it might finally grab our attention.

Do you give a sh*t about VR?