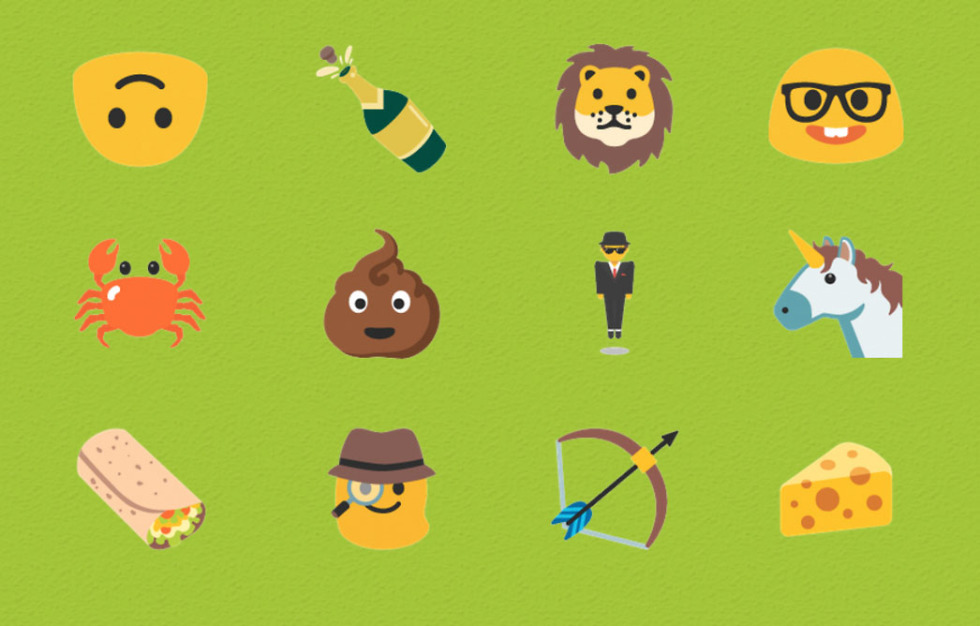 Back in December, Swiftkey Beta received an update that included access to the new emoji introduced in Android 6.0.1. Today, the stable or “market” channel of Swiftkey received the update with access to them as well.

What else is in the update? Nothing that we know of. Swiftkey may have fixed some bugs, but this update is really all about emoji access.

What’s that, you aren’t seeing the middle finger emoji in the title, the new poop emoji, or champagne or burritos or flags? Yeah, well, that’s because you probably aren’t on Android 6.0.1. In order to see and use the new emoji, you have to be on a phone that is running Android 6.0.1. Since there are all of five phones that I can think of that are on the newest build, you can probably move along now.