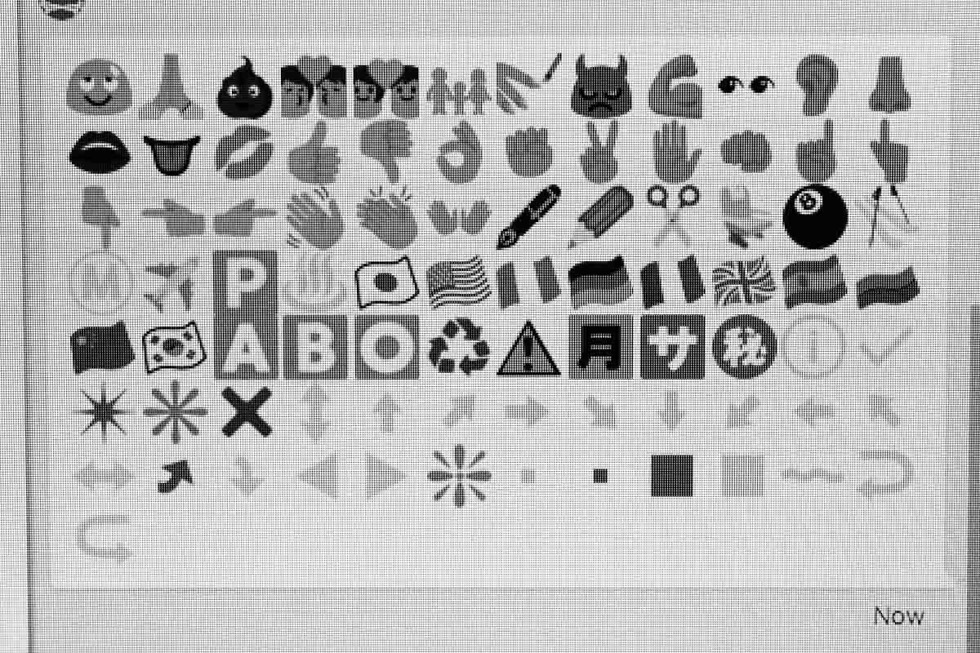 Earlier in the week, Google’s Hiroshi Lockheimer told us to expect new emoji on Nexus devices next week, thanks to a system update that will be joined by a new keyboard and font. Shortly after he made the announcement, we took to Hangouts on the web after a tip told us that re-vamped emoji expected to be a part of the update were already available and showed you many of them (pictured above).

Then yesterday, a redditor created a script to pull them all from Hangouts, but his script managed to get the new ones that will show up next week on Android as well, not just the re-vamped versions. You can see them all below. However, in case you were wondering, taco, middle finger, unicorn, upside down smiley, popcorn, and turkey emoji are all there.

Here are the new ones: 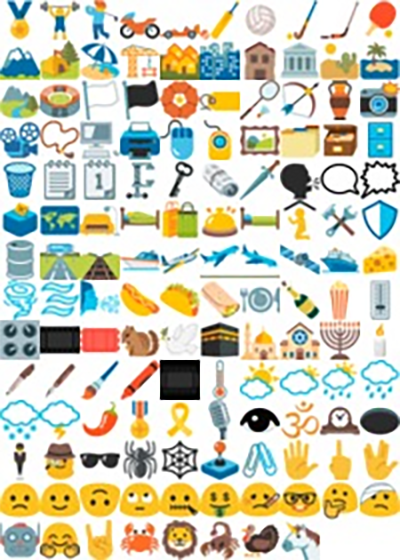 And here is the full list that shows the re-vamped emoji we showed you the other day: