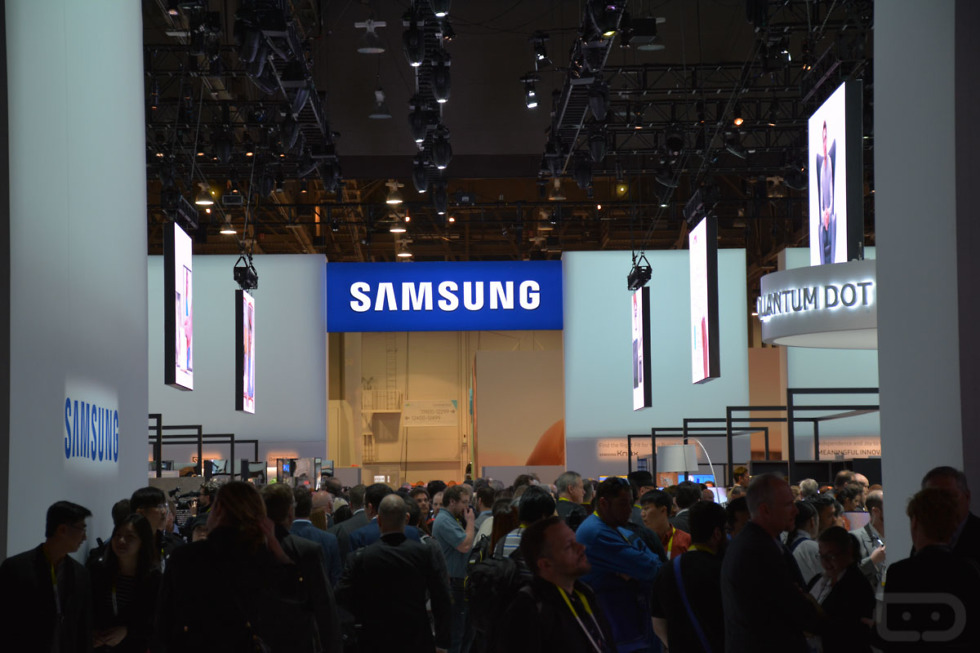 Would you be OK with Samsung releasing the Galaxy S7 and Galaxy S7 Edge on March 11, here in the US? According to @evleaks, that’s what we’re looking at.

March 11 means we could see an incredibly quick turn-around from the time Samsung announces each phone until they hit stores. MWC, the conference that Samsung is expected to make each of the new phones official, starts February 22. Samsung, assuming they do use the event to announce the new Galaxy devices, will likely do so on February 21. So if March 11 is correct, that’s a 3 week window for pre-orders to open and then stock to arrive in stores.

Starting to look like a Friday, March 11th Galaxy release in the U.S.