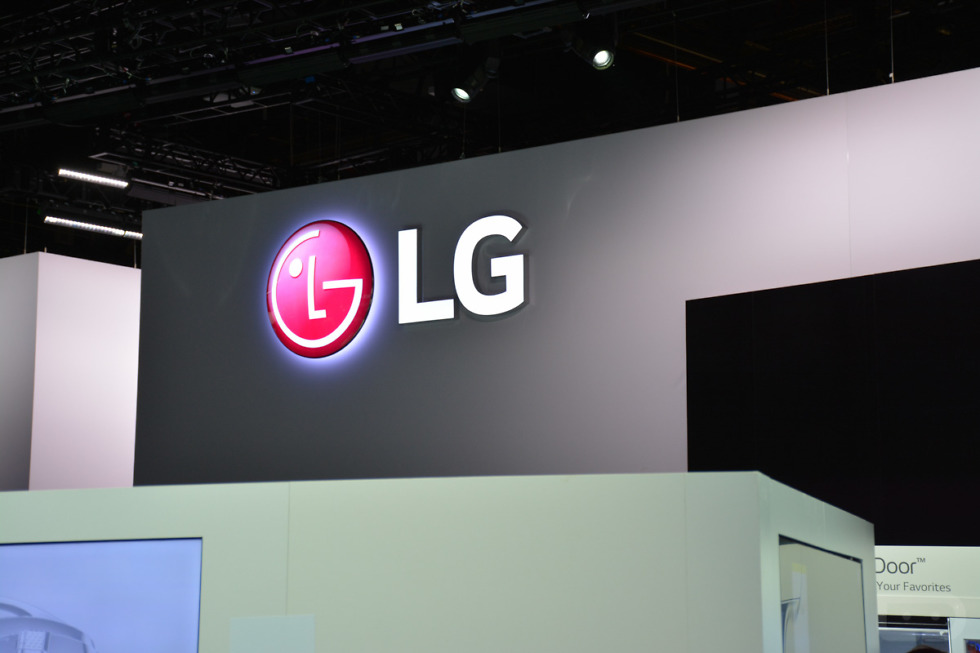 I know, right, what’s with the question mark? Do we know or do we not know? Honestly, it’s almost impossible to tell. So this is what we have and I’ll let you decide.

A source sent over the set of pictures you are seeing below, claiming that we are looking at an LG prototype. It could be the LG G5, which we are expecting to see at MWC in a month, or it could be something else. It’s obvious that we are looking at a “NOT FOR SALE” phone that has been placed in a dummy box to hide its identity as it goes through testing. There are no LG markers, but that doesn’t mean it isn’t an LG phone. I say that because just over a month ago, a now “deleted” user on reddit, opened up a thread to say that he had an LG G5 in a dummy box, ran through a list of specs, and then peaced out without us ever hearing from him again. He also posted this picture.

That small picture looks very close to the pictures we have below, plus he said that the phone has dual rear cameras of 16MP and 8MP. If you take a look at the picture of the backside that we have, you will also see a dual camera setup. Not only that, but the design here matches up very nicely to previous mock-ups done by CNET, who claims to have seen the actual device. According to that report, the back of the phone features a camera housing with this shape, along with a fingerprint reader just below it. An additional report by VentureBeat suggests that the G5 will have dual cameras as well.

Camera housing aside, the rest of these pictures match up to other previous reports on the G5, including that reddit thread. We are seeing a volume rocker taken from the back and moved to the left side, the SIM and SD card tray on the lower right side, and a USB Type-C port on the bottom next to a single speaker. 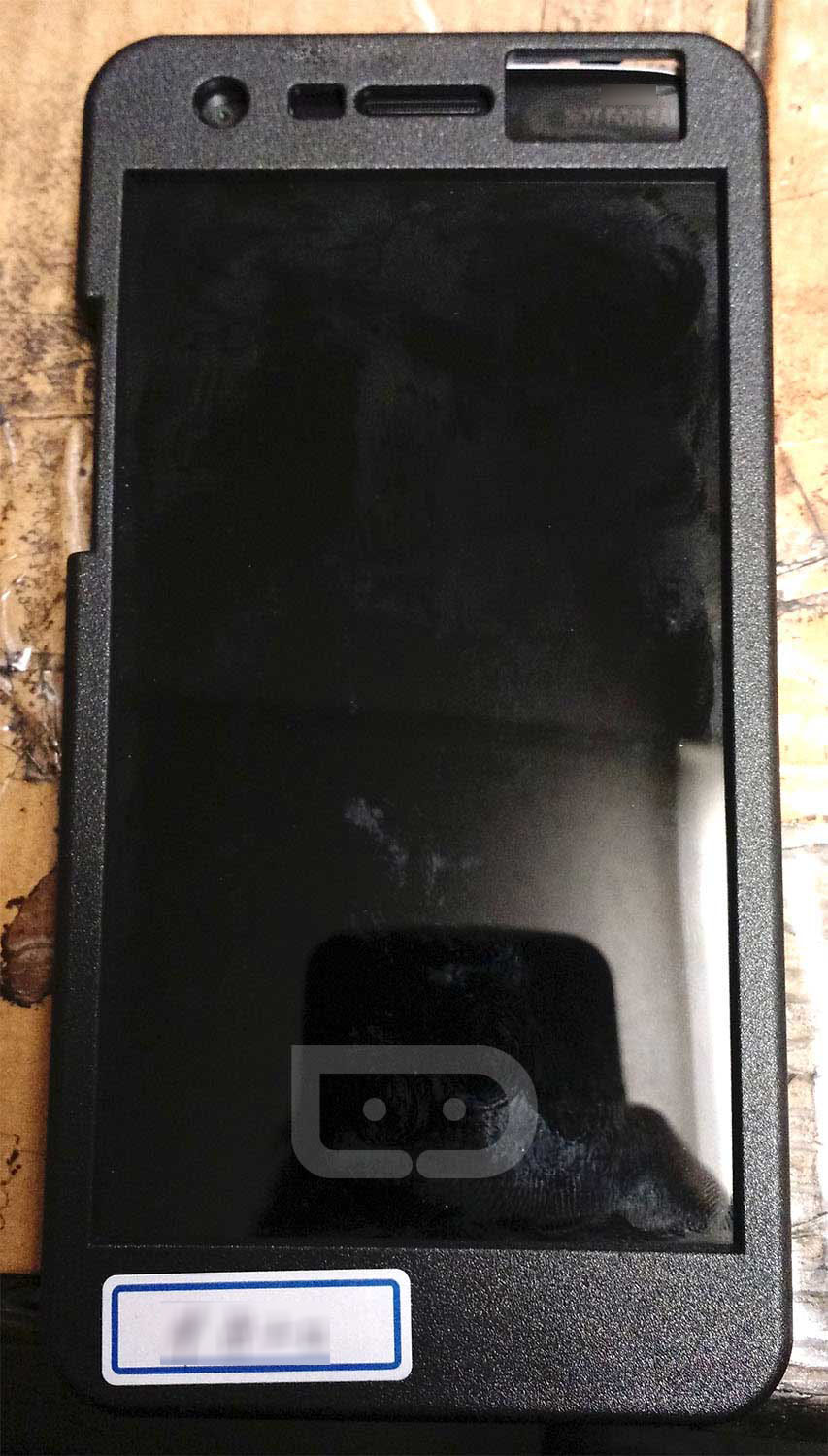 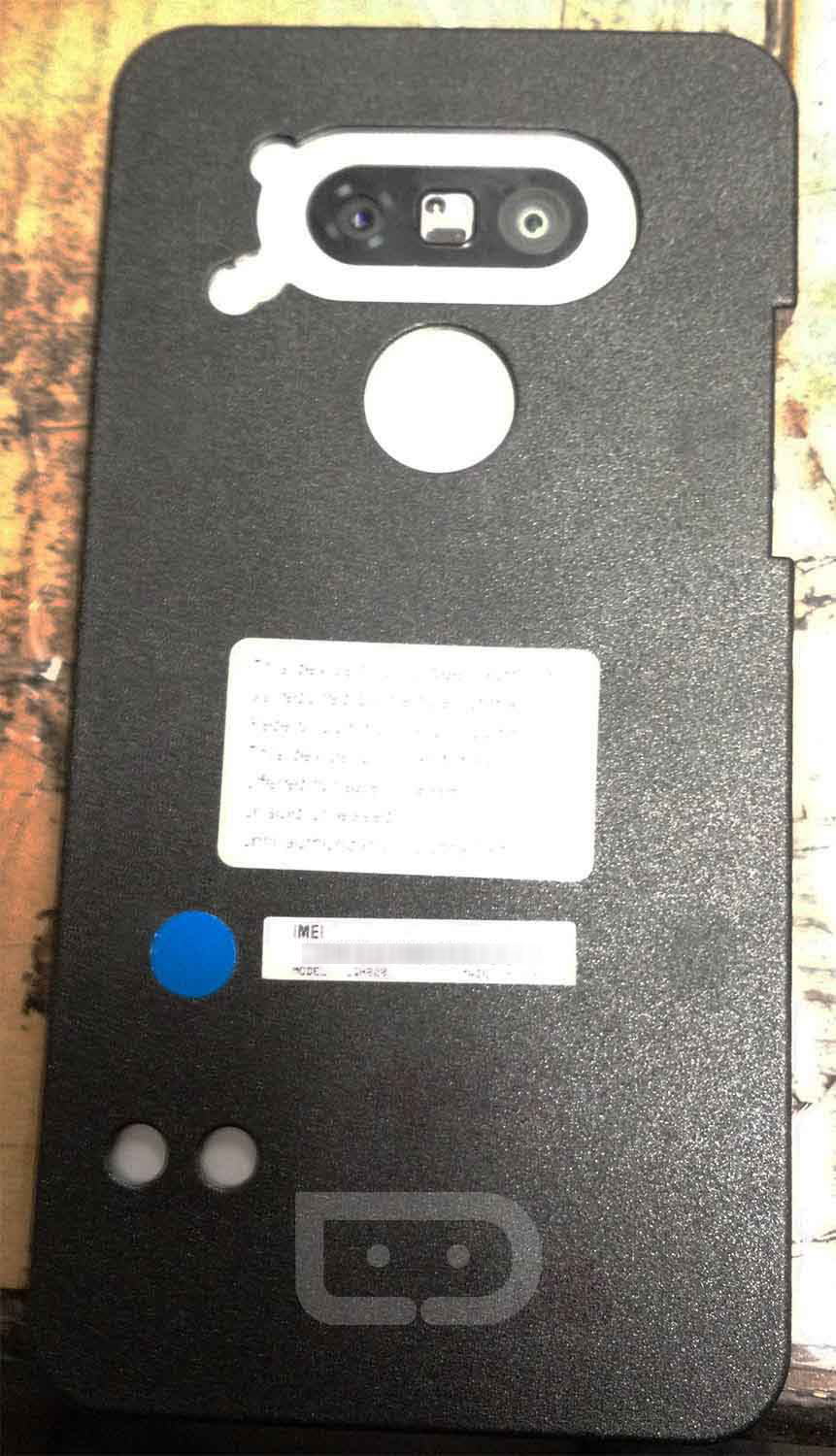 Update:  Based on additional information we have received, I believe this is the LG G5 in a dummy box that is meant to conceal its identity. Title has been tweaked to reflect this.

Update 2:  Not that we ever really get excited about the cases we see on Amazon, but some of the cases popping up for the LG G5 are matching up exactly to the images we have here. Here are two of them. You can see the top dual camera setup, along with the fingerprint reader and placement of volume buttons. 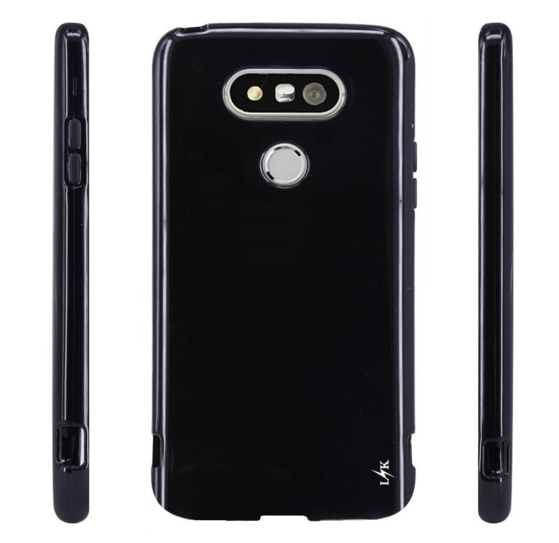 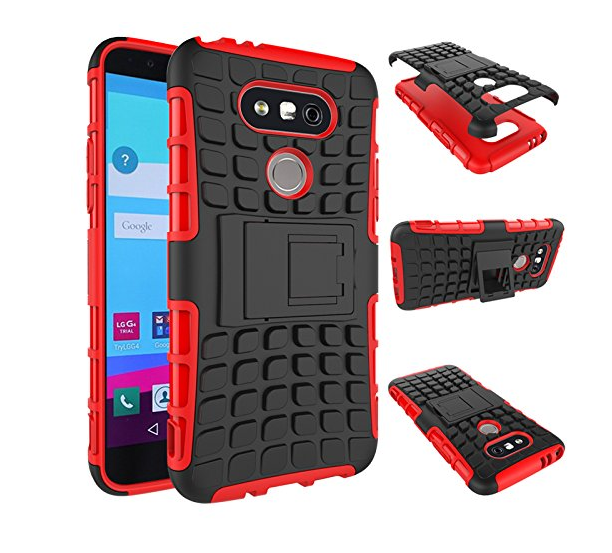 Update 3:  ETnews has also reported this morning that they are expecting dual cameras in the LG G5.