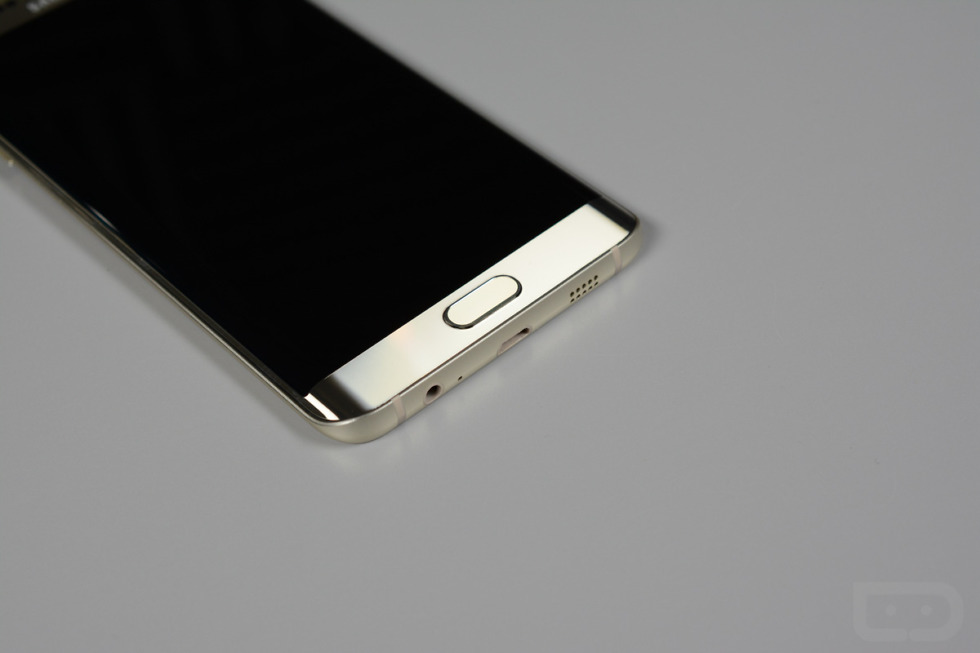 For weeks, we have been operating under the assumption that there will be two new Galaxy S7 models to kick off Samsung’s 2016 campaign in mobile. We assumed those were the Galaxy S7 and Galaxy S7 Edge, similar to last year’s launch of the Galaxy S6 and S6 Edge. According to a new leak from @evleaks, we should get those two, but we also may get a third in the Galaxy S7 Edge+.

Evan posted a tiny sampling of an image to his Twitter account of what appears to be marketing material or a snippet from a potential landing page for the three phones when they go live. It lists all three in order of “Galaxy S7 | S7 edge | S7 edge+.” He didn’t include any further commentary with the screenshot, other than that he is surprised that there will be three and that this “does explain a lot.” I think that’s in reference to this ongoing argument over the S7 Edge having a 5.1-inch or 5.5-inch screen. Previous leaks have told us to expect either a 5.1-inch display in the Edge for this year or a bigger, 5.5-inch screen. If what Evan is showing us is a preview of what’s to come, we might get both.

While it feels a bit overkill, having options is never a bad thing. I think what’s throwing some of us, is the fact that Samsung released the S6 and regular S6 Edge with 5.1-inch displays last year to start 2015, then waited until its Galaxy Note launch to also introduce the bigger S6 Edge+. To deviate from that timeline seems odd, but also makes sense at the same time, since the S7 Edge+ would be an S7 variant, not a Note.

Honestly surprised by this (though it does explain a lot). pic.twitter.com/B7fL41qShm