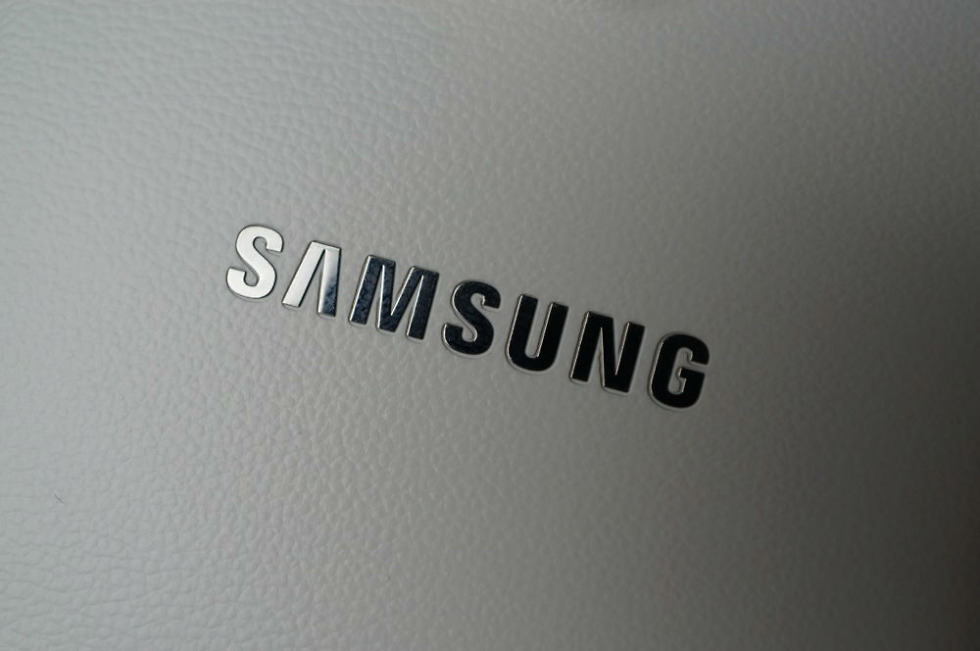 The new year is just days away at this point and with numerous reports mentioning a January announcement from Samsung detailing the Galaxy S7, you can expect to start hearing more and more leaks. The latest information points to two different screen sizes for the Galaxy S7 and rumored Galaxy S7 Edge.

Previous rumors made the not-outrageous assumption that the S7 would be using the same screen size as the Galaxy S6 Edge+. But if the latest report is to be believed, there will be two versions of the S7; a 5.2″ model with a flat screen and a 5.5″ curved-screen model for the S7 Edge.

The Galaxy S6 and S6 Edge were different screens, but of the same 5.1″ size. After those two launched, the S6 Edge+ was announced a few months later. This new strategy, if true, would be something different for Samsung. It does seem that we have reached the pinnacle of enormous cellphones and are backing down toward more manageable screen sizes.

Are you interested in two separate models of the Galaxy S7?