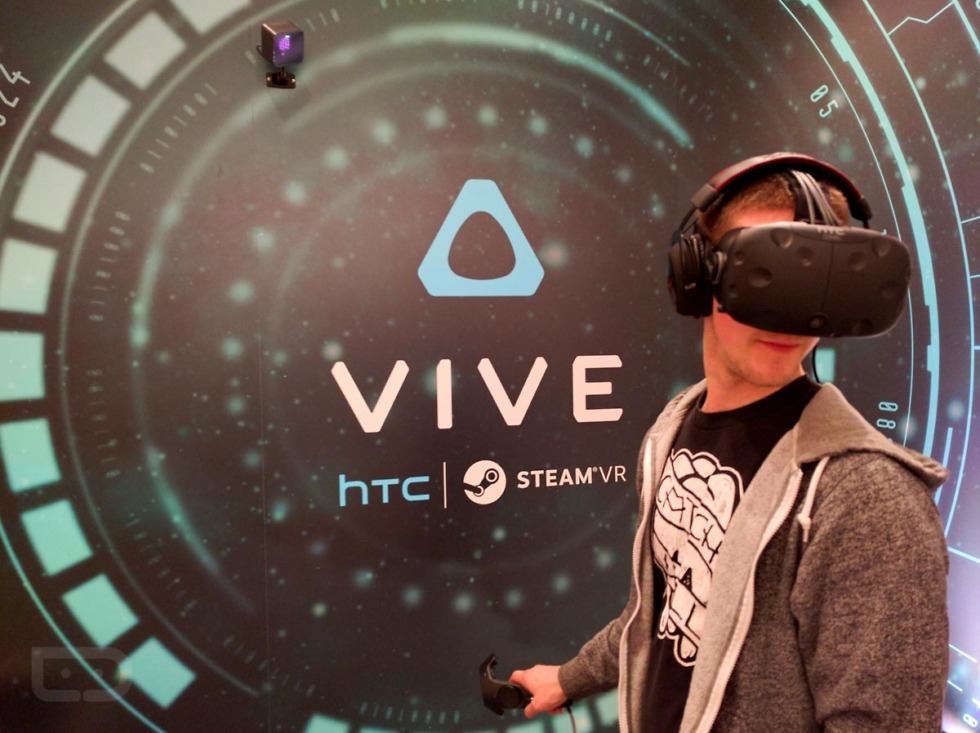 Tim and I just wrapped up our special CES 2016 edition of the Droid Life Show, where we talked about a bunch of takeaways from the conference, including our thoughts on VR. We strapped on HTC Vive and Oculus Rift in their newest forms. They were cool. Were they completely mind blowing experiences that will forever change our lives? Eh, not really. Again, they were very cool and we both see how under the right circumstances (read: with the right game and powerful enough setup) VR could be a hell of a time; I just don’t think we have sipped enough of that hype Kool-Aid surrounding each.

That sort of brings me to today’s poll. We’re – obviously – interested to see where VR goes on at least some level. There is a mobile tie-in, thanks to Samsung with Gear VR, but even the PC-powered versions like Vive and Oculus have at least captured our attention after demoing them. What about you? Has all of the overblown VR hype caught your attention? Are you interested in any implementation, whether that be in conjunction with your phone or as a full-blown room-required gaming experience?

Let us know. Feel free to explain why.