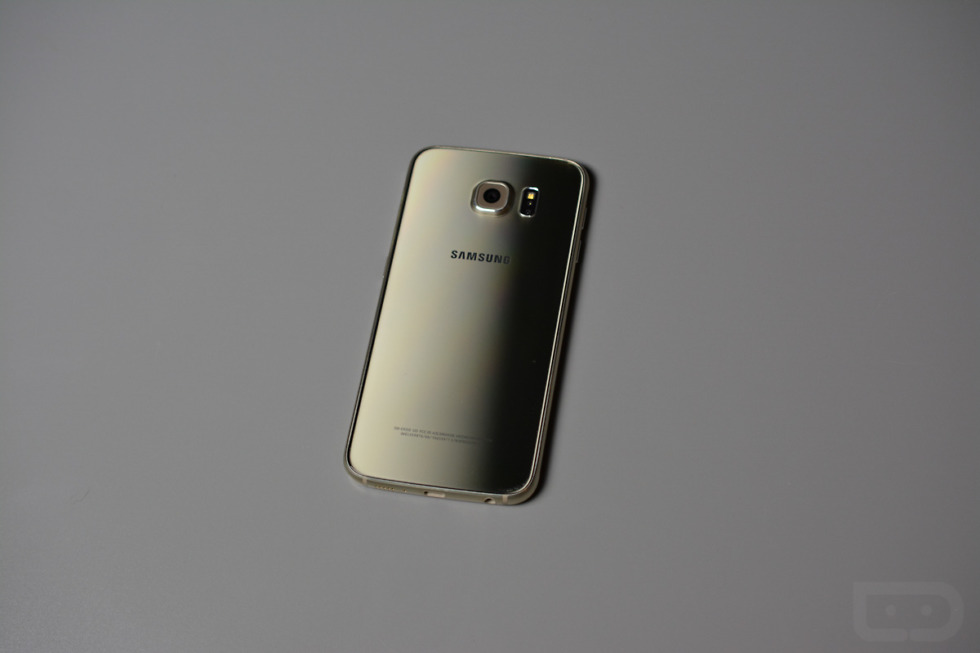 Yesterday, support docs pointed to an incoming update for the Galaxy S6 and Galaxy S6 Edge on Verizon, one which would bring WiFi Calling, a part of Advanced Calling 2.0. According to messages in our inbox and on Twitter, the update is rolling out now, hitting a couple of our Galaxy S6 owning readers.

In general, Advanced Calling 2.0 will expand on what AC 1.0 already delivered, which was HD Calling and Video Calling over Verizon’s LTE network. These features are available to a large number of phones through the stock dialer and are free to Verizon customers with supported phones. You can see those phones here.