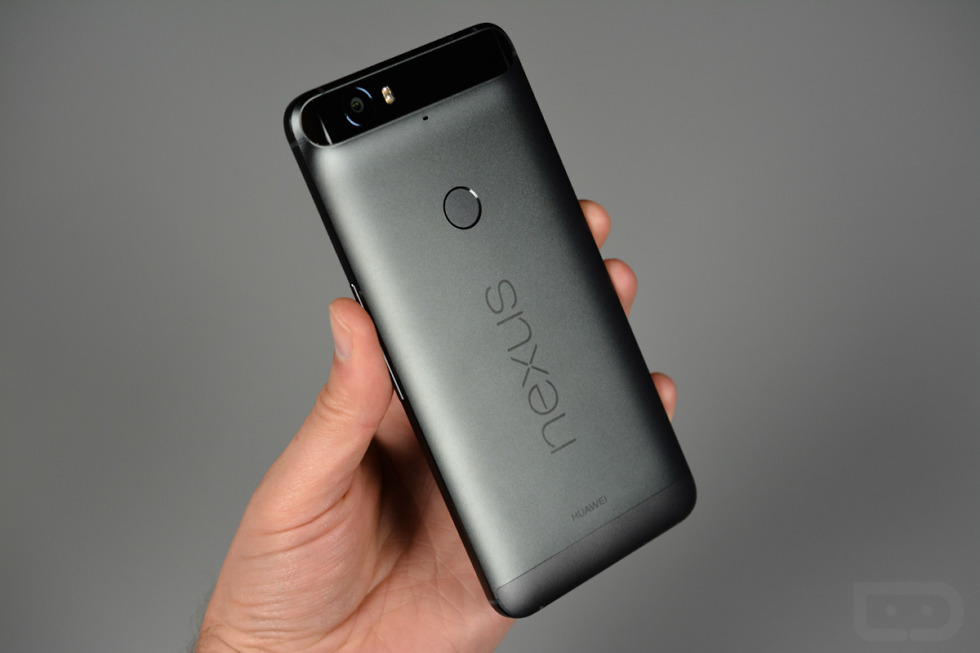 Last Monday, Google told us that its Nexus 5X would begin shipping before following up the news with the public posting of the phone’s first handful of Android 6.0 Marshmallow factory images. Today, we have our first Nexus 6P factory images, but unfortunately, we still don’t know when these bad boys are officially shipping. I would like to believe that these new images are a sign that things are about to get fully under way, but this is Google and they are their own breed of company.

Either way, we have the first two images of the Nexus 6P “angler” as builds MDA89D and MDB08K, for those interested or who were lucky enough to receive a shipment notice last week.

On a funny note, Google actually labeled them initially as Android 5.1.1, which we all know is not correct. They fixed it immediately.