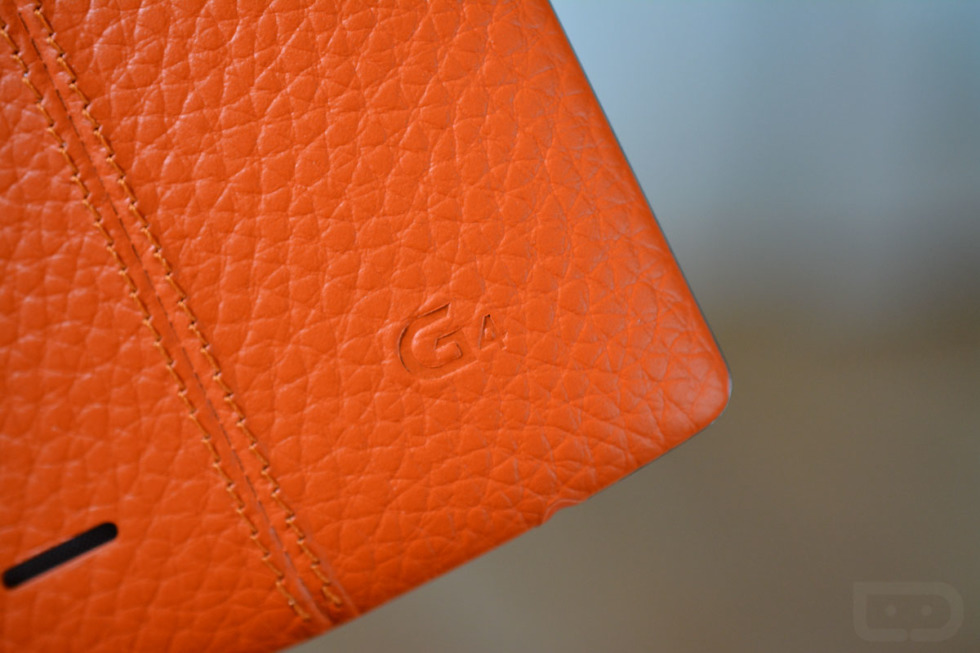 LG announced this evening that its flagship G4 is the “world’s first” to receive the update to Android 6.0 Marshmallow. They must be talking non-Nexus devices of course, because Google has already begun rolling out the update to a handful of Nexus products. Still, since LG says the update begins next week, they are technically first outside of Google’s phones and that’s something.

Keep in mind that they aren’t talking about the LG G4 in the US or UK or Korea – they are talking about in Poland. They did this same thing last year with Lollipop and the G3, then managed to take months to get the update out to US carrier models.

As for the rest of the world, LG only said the Marshmallow “upgrade schedule and affected models will be announced in individual markets.”

Whatever it takes to grab them firsties, I guess. Let’s see if anyone can top them in a meaningful market. 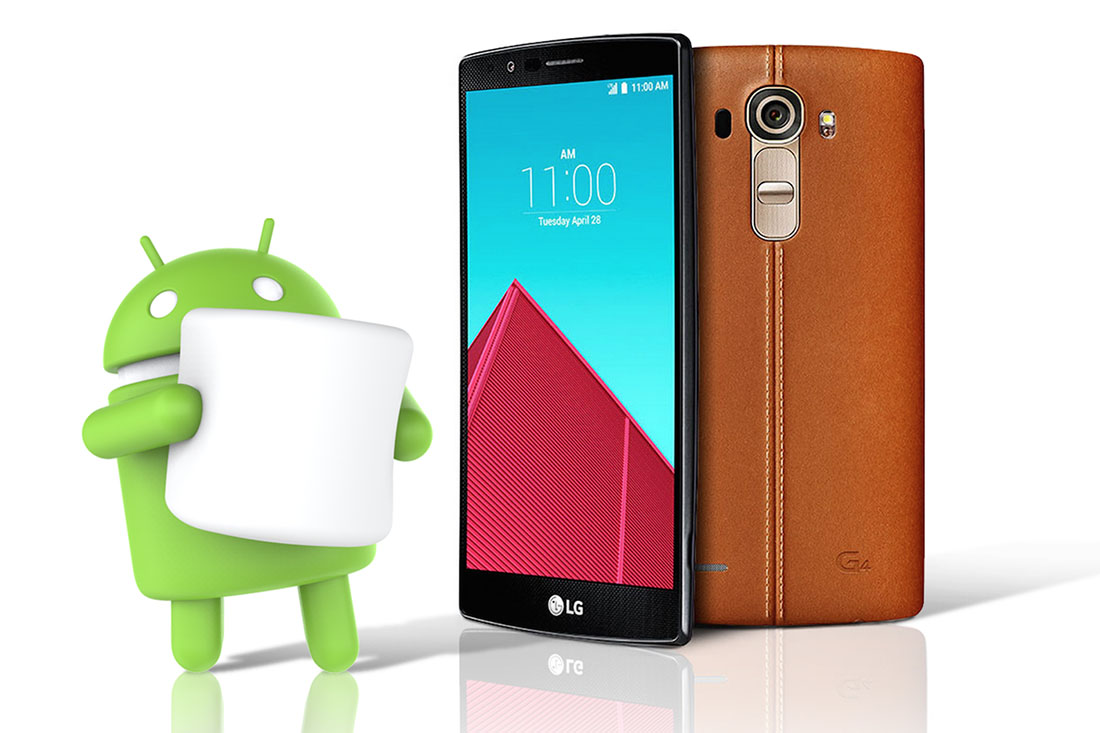 SEOUL, Oct. 15, 2015 ― Owners of LG Electronics’ (LG) G4 smartphone will be the first in the world to receive the Android 6.0 Marshmallow OS. LG G4 owners in Poland will begin receiving their M upgrade beginning next week with other markets in Europe, Asia and the Americas to follow.

The latest update to the Android operating system offers a number of features designed to enhance the user experience, such as:

“By working closely with Google, LG has been able to bring Android 6.0 to the G4 ahead of any of our competitors,” said Chris Yie, vice president and head of marketing communications for LG Mobile Communications Company. “While speed alone isn’t an indicator of great service, it does go a long way toward giving consumers the confidence that LG is committed to its existing customers first.”

Details of the Android M upgrade schedule and affected models will be announced in individual markets.