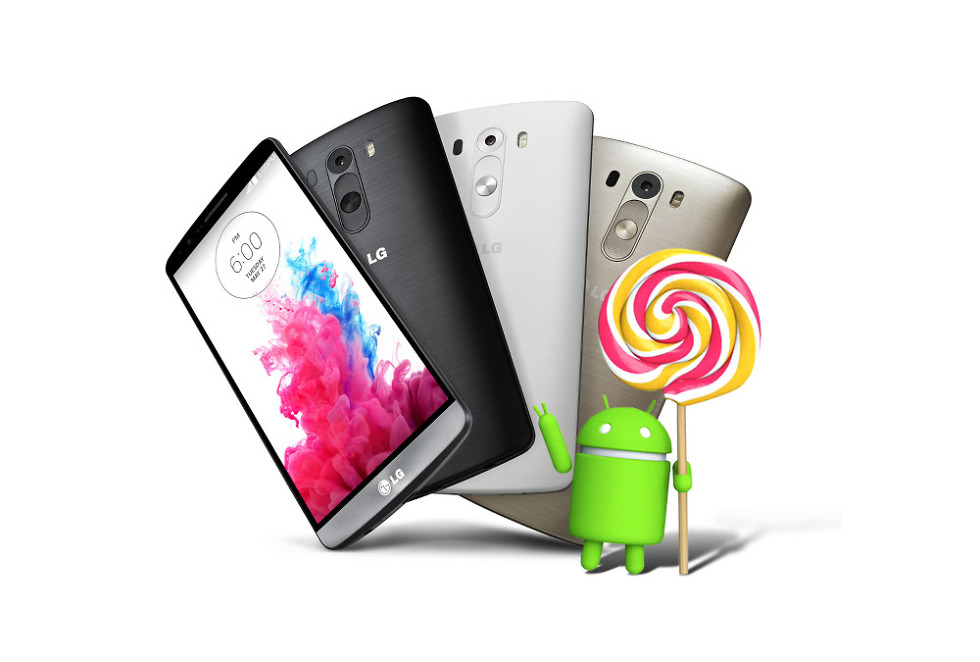 LG announced this evening that they would begin updating their flagship G3 to Android 5.0 “Lollipop” this week, starting in Poland. After Poland gets the love, other “key markets” will see the upgrade “in the near future.”

LG is claiming that they are the “first global smartphone manufacturer” to offer Lollipop in 2014, but you and I know that Motorola actually began yesterday with their new Moto X (2nd gen). Well, they began a soak test. They might start pushing it to the new Moto G as well, though, at any moment. The war of twisted words has begun!

Here are some of the details that LG has described for the update to Lollipop:

Notifications are improved with a new layout and color scheme and will be available on the new lock screen. A new security feature to strengthen the connectivity between devices will include enabling users to unlock their smartphone when it is physically near a pre-registered Bluetooth device such as the LG G Watch or G Watch R. Lollipop also introduces Android Runtime (ART) software to improve performance. 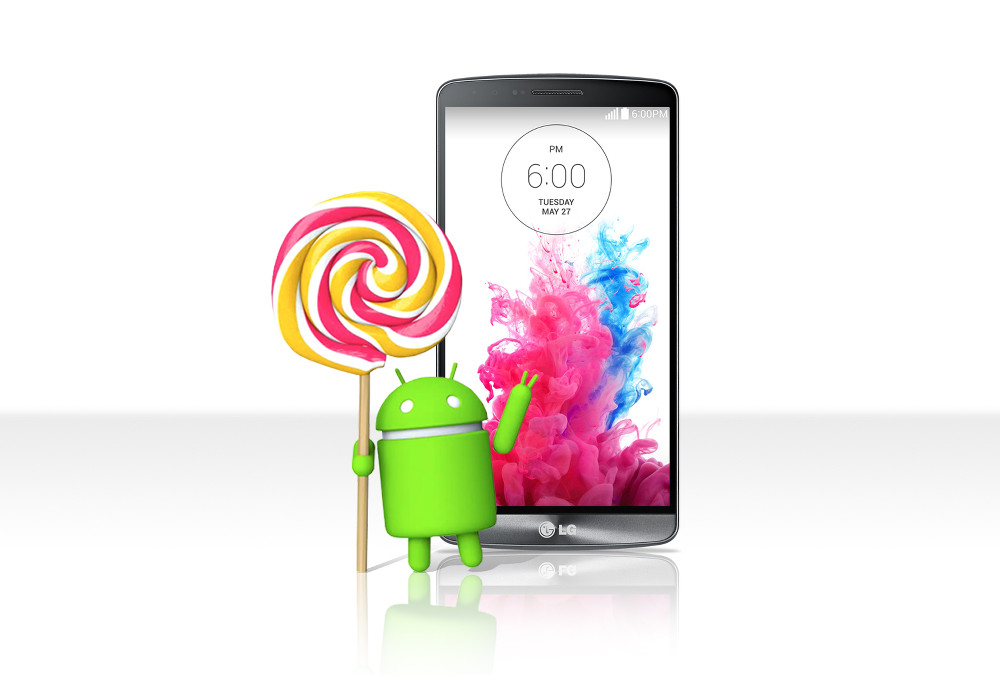