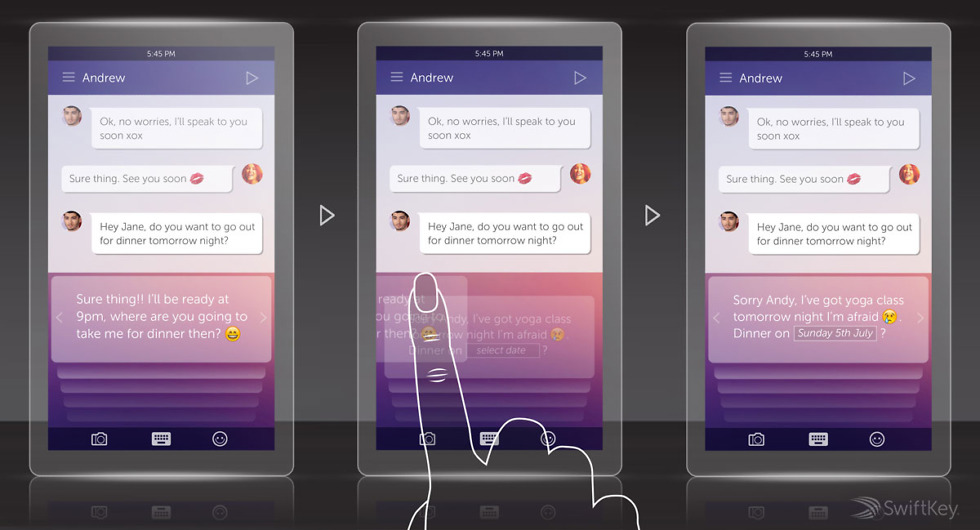 An entirely new keyboard from SwiftKey is available for download on Google Play this week, called SwiftKey Neural. According to SwiftKey, it is the world’s first neural network keyboard, which brings significantly improved predictive typing and correction to end users.

To achieve this, SwiftKey Neural understands word similarity, analyses longer sentence context, and understands complex word relationships. Essentially, what SwiftKey is attempting to do, is bring a low-level form of artificial intelligence to your keyboard, making your job of replying to your friend’s texts that much easier.

As of right now, SwiftKey Neural is limited to only the English language. And if you do download it, remember, it is only an Alpha, so you can expect a few hiccups.

Go give it a try.