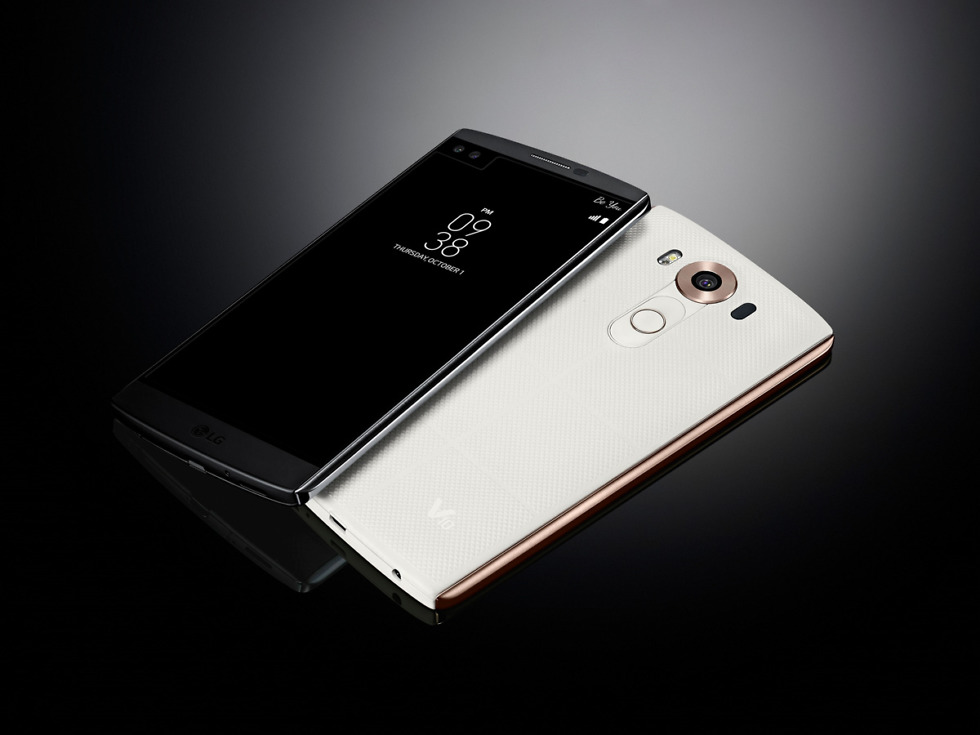 LG already announced the V10 last night, but they are still doing their on-stage song and dance today at an event in New York City. The folks at CNET have a live stream of it going right now, in case you wanted to watch along and hear the sales pitch for a phone with dual everything.

Apologies for us not being there, but we are a 2-man show and had to choose Google’s Nexus event or this LG event and obviously, went Nexus. We’ll still get the phone in hand shortly and share our thoughts with you. For now, watch LG talk about it and their new LTE-equipped Watch Urbane (2nd edition).

The stream is below.