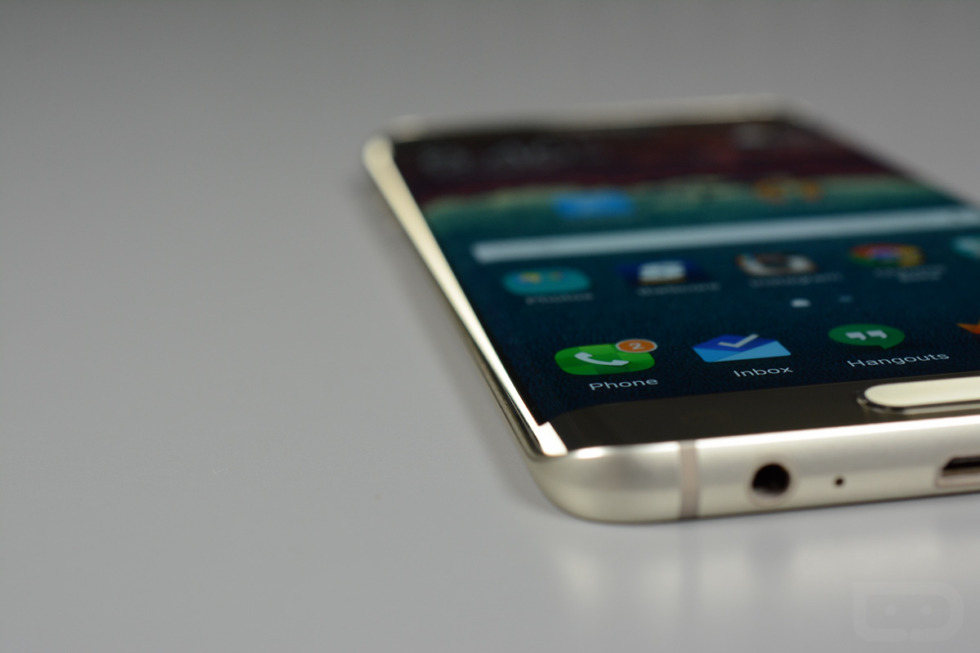 Samsung, on a random Saturday morning, announced a new promotion to try and entice customers to make the switch to one of their flagship phones for 2015. The promo is also offering a special bonus to those who own an iPhone and are thinking about making the move to the good side of the Force.

The promotion is this – make the switch to a Samsung Galaxy S6, Galaxy S6 Edge, Galaxy S6 Edge+, or Galaxy Note 5 on an installment plan through T-Mobile, Sprint, Verizon, or US Cellular, and Samsung will cover the monthly cost of the phone until 2016. In other words, they will pay your monthly phone bill for the next 3 months. As a bonus for those coming from an iPhone, Samsung will also reward your intelligent decision with a $100 Google Play credit, to help get you all of your old apps from iOS.

The full details of the promotion can be found at this Samsung Promotions site. I suggest you head there, read the fine print about timing, how the claim works for your monthly phone costs, how you trade in your phone, etc.