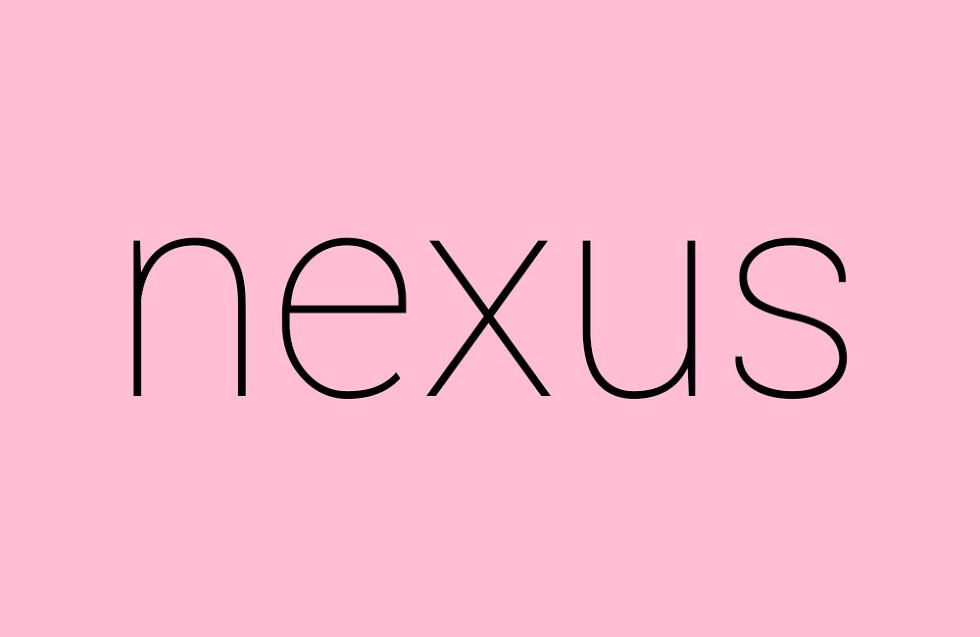 The LG Nexus 5X stopped off at the FCC today, which is a good sign since Google is preparing to unveil the phone publicly next Tuesday. We know that it’s the Nexus 5X because the model numbers mentioned throughout (LG-H790 and LG-H791) match up to the Amazon listing we saw earlier in the week. The phones also show support for all sorts of wireless bands, even Verizon, just like Nexus phones have for the past couple of years.

We should point out that the LG-H790 has got to be the North America model, while the LG-H791 must be the international unit. I say that because the LG-H790 is ready for action on all of the major US carriers, like AT&T, Sprint, T-Mobile, and Verizon. The LG-H791 doesn’t have support on all of those because it’s completely missing CDMA compatibility and instead looks like a global GSM phone.

For the Verizon heads in the building, that band 13 LTE is all you should care about. Well, that and some of band 4. 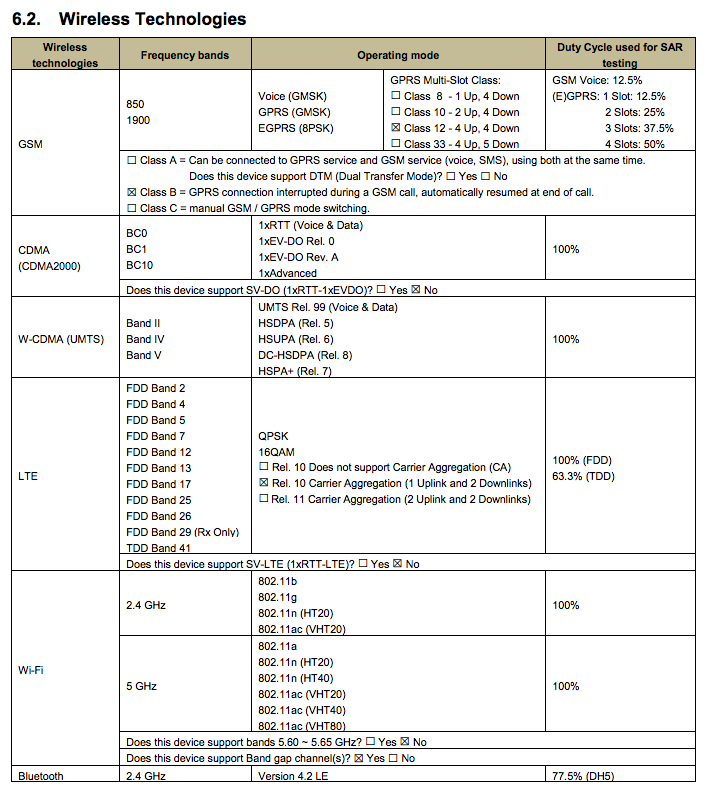 The listings also show 5GHz and 2.4GHz 802.11ac WiFi, non-removable battery, and dimensions of 146.9×72.5mm, with a diagonal display of 133mm. Turn 133mm into inches and you are looking at roughly 5.2-inches, which is the size of the LG Nexus 5X’s display. The listing for the LG-H791 references wireless chargers being tested, so don’t be surprised if this phone supports wireless charging. Wireless charging has become a standard for Google phones over the last years.

And that’s about it so far. We checked for the Huawei Nexus 6P, but it doesn’t seem to have arrived just yet.