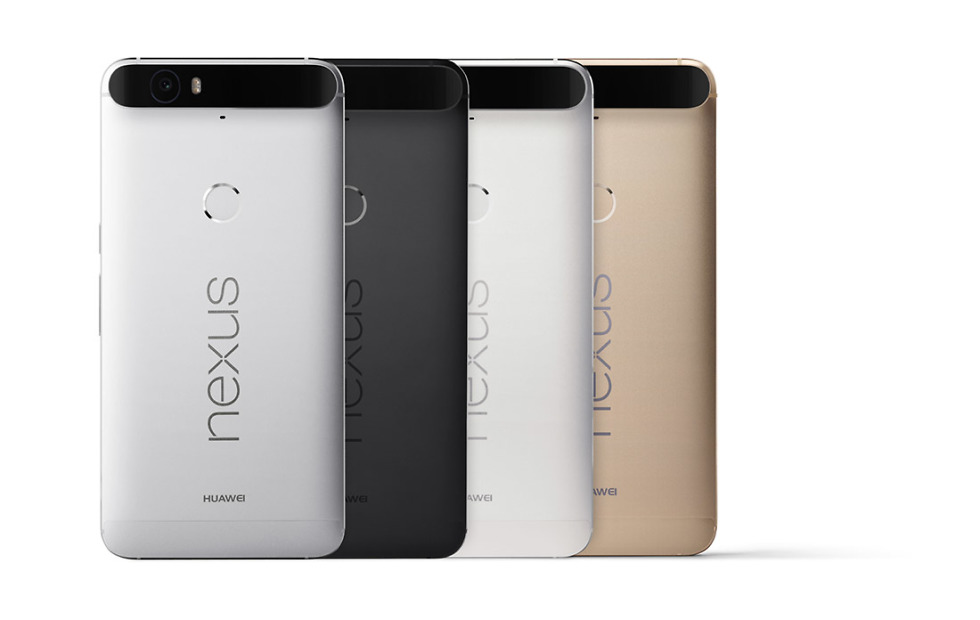 Yesterday morning, someone leaked a Nexus 6P training/reviewing guide to reddit and it contains just about every single detail you could have asked for. Outside of price and the specific launch day (which we think is October 5), we know it all now. This guide is about as detailed as it gets with specs, marketing speak for the camera and fingerprint sensor, and how this phone takes advantage of Android 6.0 features. It’s pretty intense.

Ready to know all there is to know about the Huawei Nexus 6P?

The device sports an all-metal body for a “sophisticated look and feel,” is “fast and powerful,” and features a big 5.7-inch QHD AMOLED display. The processor inside is indeed a Snapdragon 810, which is joined by a 3450mAh battery, USB Type-C port and charger, and dual front speakers. If you buy the Nexus 6P, you will choose from 32GB, 64GB, or 128GB of storage and colors of Aluminium, Graphite, Frost, and Gold (which may be a Japan exclusive). The rear camera weighs in at 12.3MP (1.55 μM, f/2.0), while the front camera is a 8MP shooter with 1.4 μM.

Speaking of the camera, this is what the presentation had to say about the focus with this Nexus and why this is the best Nexus camera yet:

The Nexus Camera is the best all-around camera we’ve ever put into a Nexus. But where it really shines is in conditions with less-than-ideal lighting. The new sensor captures more light, and the larger 1.55μm pixels absorb more in even the dimmest conditions to make your photos sharp. With a faster Google Camera app, you never miss a moment, and with the smart Google Photos app, your memories are easy to relive.

Great camera is the most desired feature for our users, and a key area for Android and Nexus.

Taking great photos in good light is relatively easy and something most smartphone camera do really well. Where it gets hard is low light. 80% of photos are taken in less than ideal light so it is important to really concentrate on that
We see the most challenging common photography use case is trying to take a quick snap of a kid and we have made a bunch of decisions to excel in such challenging scenarios.

Why is such situation challenging: app has to launch fast and be fast, AF needs to focus quickly and accurately, need to be very sensitive to light to catch a moving subject, and mostly such cases you have to capture as much detail as possible in most times challenging light conditions.

I know I mentioned that we don’t know the price, but this presentation does say that the Nexus 6P “will generally be less expensive than the iPhone 6+.” Tough to tell if that means by $10 or $100 or more, but that’s at least somewhat of a good note.

Outside of that stuff, Google is expecting this phone to have battery that lasts you into the night, but can quick charge through its USB Type-C port anyway, will be all sorts of awesome on a software front, thanks to Google Now on Tap and Android 6.0, will be plenty powerful and efficient, and use one of the quickest fingerprint sensors in the business.

This should get you excited for Tuesday morning’s event.

Below, we have the specs in a chart, a gallery of some fresh photos, and a few of the slides from the presentation. If you want to read every little word that is included, hit up the source links. It’s quite a bit of info. 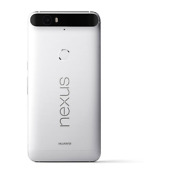 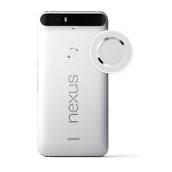 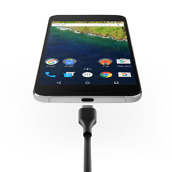 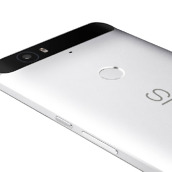 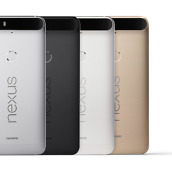 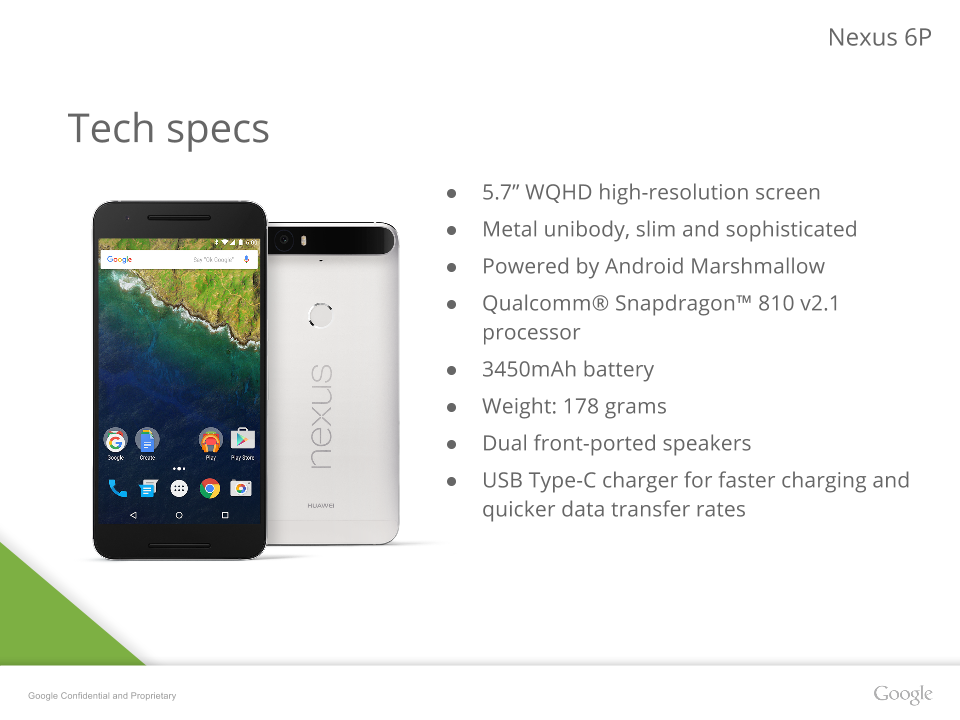 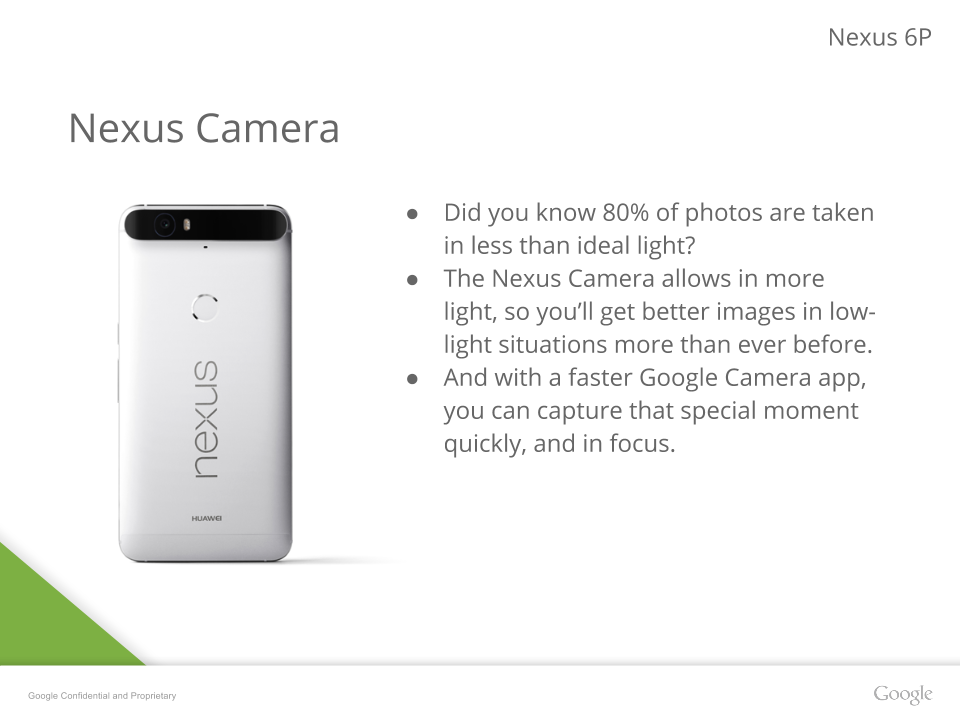 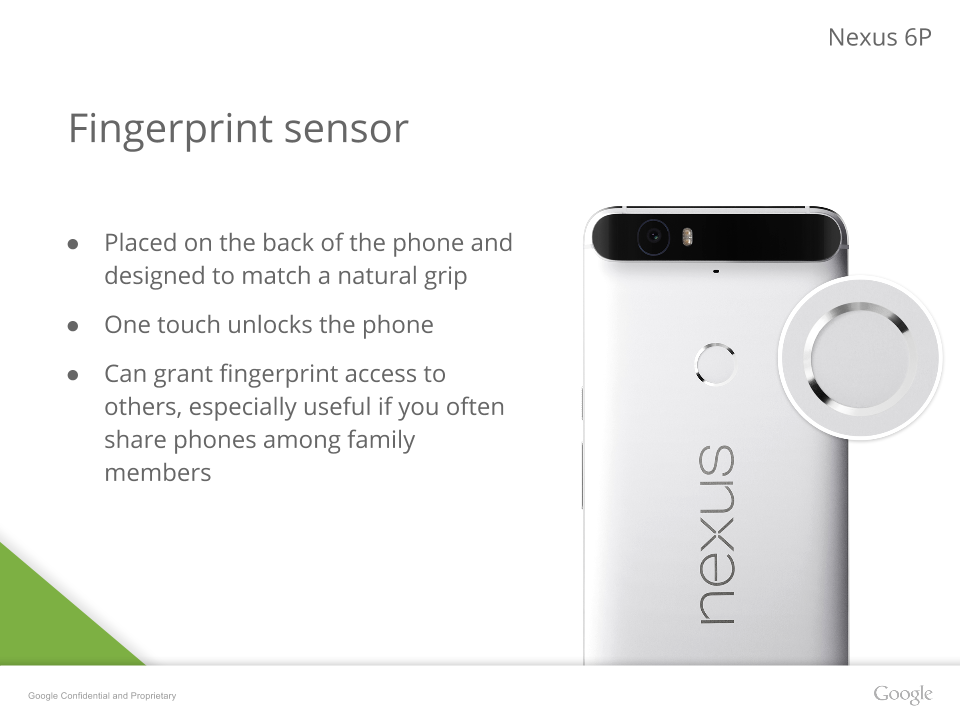