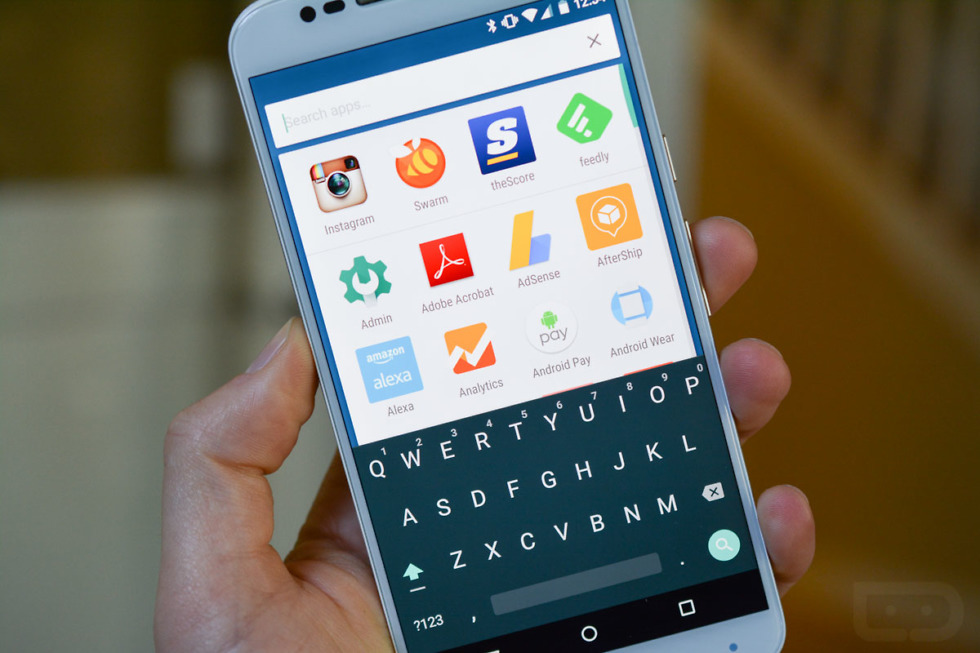 For those using the Google Now Launcher, it’s likely that you woke up this morning or saw late last night that a few major changes went down. What you are experiencing is part of the Google app update, which went live for a few users late last week. This morning, Google pushed the update out to all users.

The update, as you discovered, includes a vertical app drawer and quick search functionality inside the app drawer for the Google Now Launcher application.

We have received a few emails this morning, with some people not too happy about the new vertical scrolling. Unfortunately, there is no option to switch between the left-to-right UI and vertical, but of course, you can always use a 3rd-party launcher such as Nova or Action Launcher 3.

Fan of the new update or do you miss the swiping cards UI?

Update:  We opened a poll to decide once and for all which is the proper way for an app drawer to scroll. Vote here.