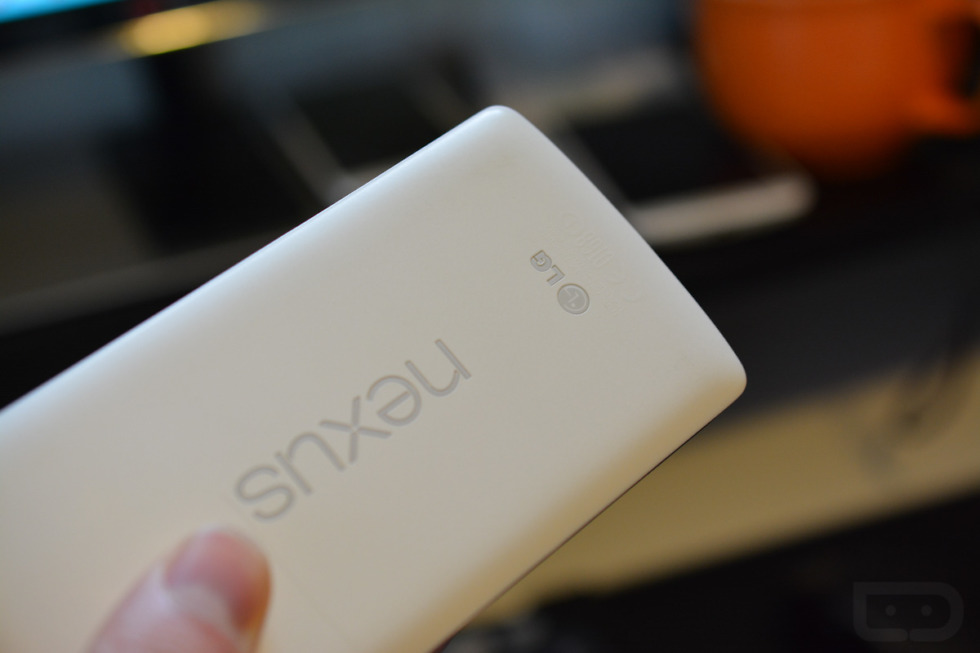 Amazon may have let a bit of early information out-the-bag in case you were interested. Oh, it has to do with the LG Nexus 5X – the yet-to-be-announced LG Nexus 5X. Interested? I figured you were. Thanks to three early listings that have since been pulled, Amazon has given us a good list of specs for the phone, all of which match up quite nicely to previous leaks and also to what our sources have told us.

I think it’s safe to say that we all assume that this new LG Nexus will be the more affordable of the two, hopefully bringing back that sweet spot of size, aesthetics, performance, and price that we loved so much about the original Nexus 5, while the Huawei Nexus 6P will be the big boy. Amazon didn’t give us a pricing, but as you will see below, this could very well be the next ultra-affordable Nexus phone.

The Nexus 5X specs, according to Amazon, are the following:

Want to see the proof?

Give me now (but only with 32GB of storage).