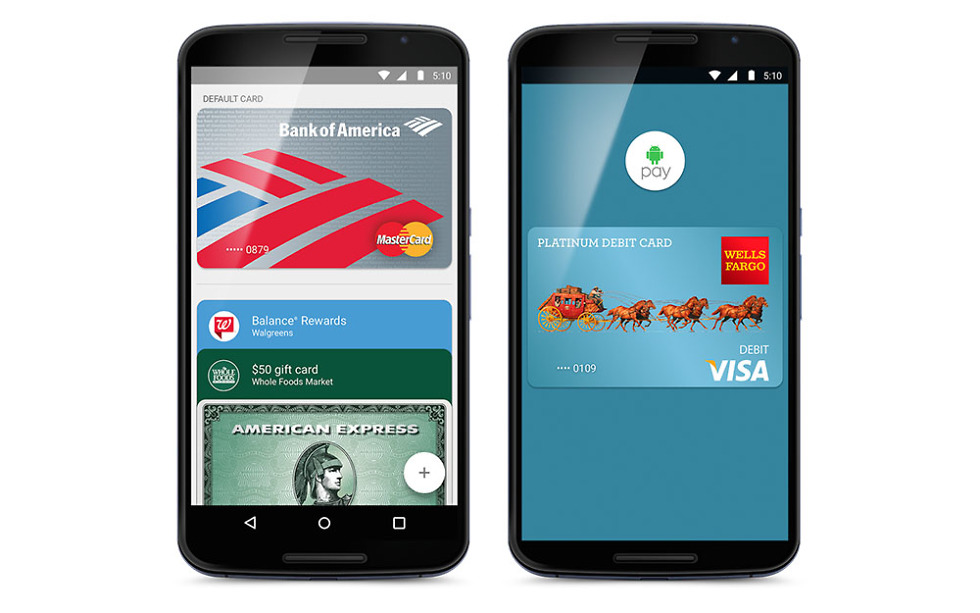 Google announced moments ago that the rollout of Android Pay on Android begins today. We thought today might be the day, after seeing the new Google Wallet app last night, but yep, it’s now official.

Like the old Google Wallet, Android Pay (which will replace your Google Wallet app) works with any NFC-enabled Android device running Android 4.4+. Sorry, OnePlus 2 owners. Android Pay supports credit and debit cards from American Express, Discover, MasterCard, and Visa. Citi and Wells Fargo will be available “in the next few days,” while Capitol One is “coming soon.”

At launch, companies like American Eagle, Macy’s, Pepsi, Subway, Staples, Whole Foods, and Bloomingdales are all outfitted with NFC-ready terminals. Well, they have been for some time, but now you are paying with Android Pay instead of Google Wallet.

The update starts rolling out today to Google Wallet users, so be on the lookout for an update.

Update:  The .apk file has been added below for those who want to sideload. 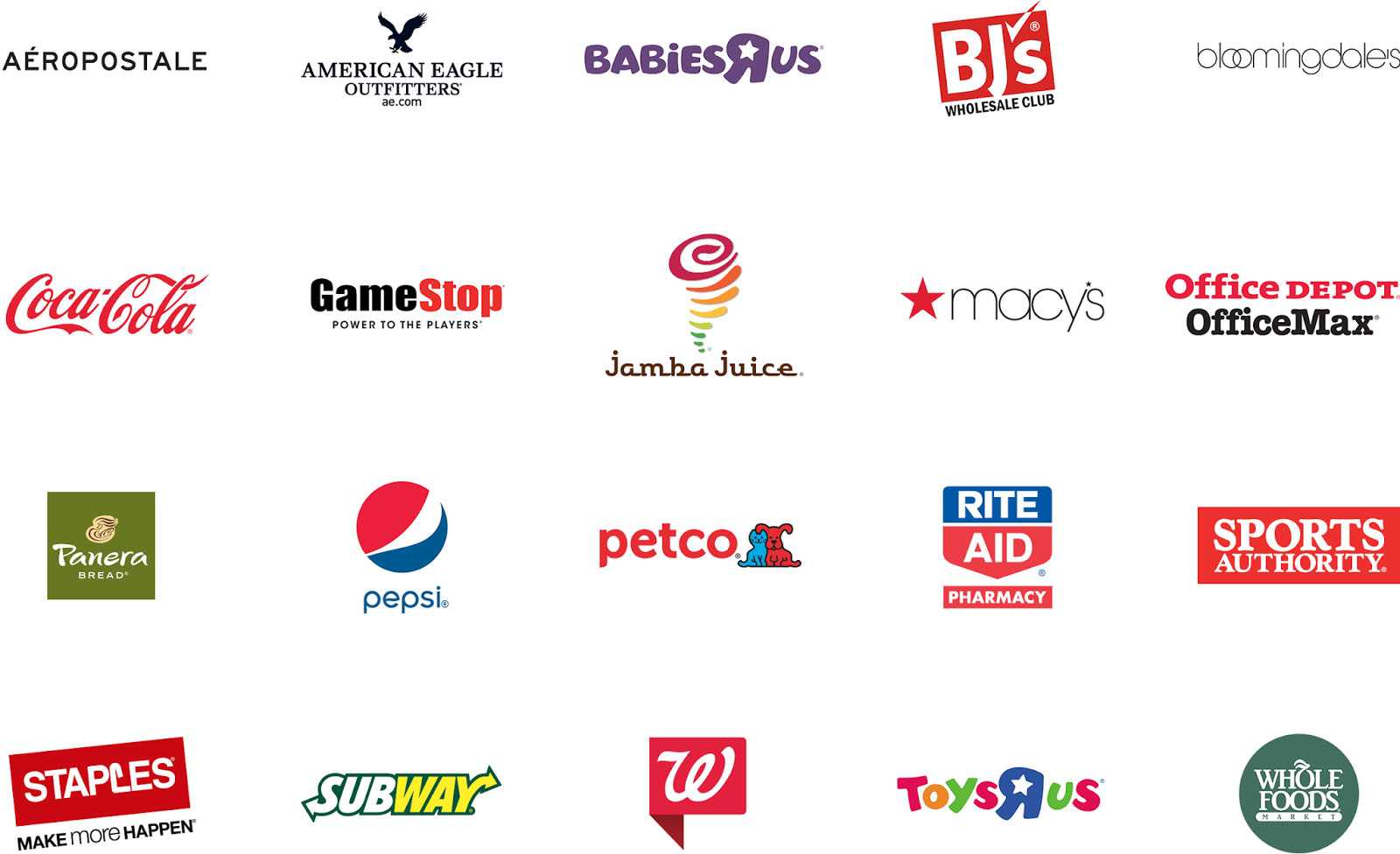