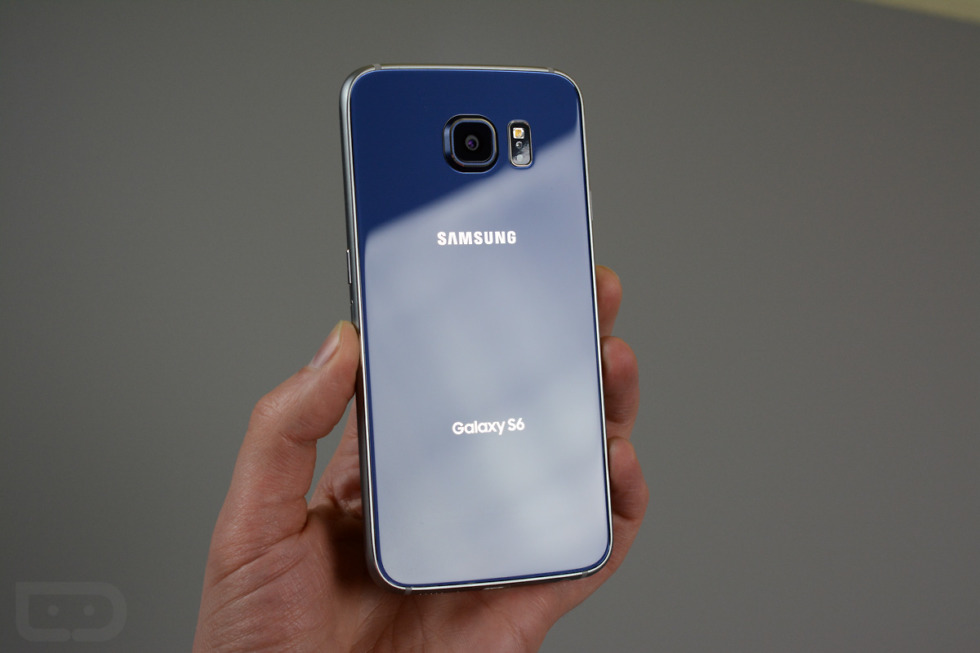 With 2nd quarter figures now available, Samsung may soon cut the price of the Galaxy S6 and Galaxy S6 Edge in hopes to boost sales after a somewhat disappointing quarter. It is reported that one issue surrounding Samsung’s poor mobile performance last quarter was the company’s inability to produce enough Galaxy S6 Edge devices for consumers. However, analysts claim it only proves Samsung does not command as much brand loyalty as Apple does.

Samsung reported a 4 percent fall in profit from Q1, resulting in a lower stock price and investors becoming upset. Now, Samsung will need to push the Galaxy Note 5 that much harder after its unveiling on August 13, so as to make up a bit of ground lost in Q2. Although, according to one analyst, fund manager Park Jung-hoon at HDC Asset Management, “I don’t think there’s much to expect from Samsung in the third quarter.”

Samsung claims they expect to see smartphone shipments rise in Q3 from those in Q2, but profits to not jump dramatically as price cuts for the Galaxy S6 will aim to boost sales. This move is good news for potential buyers looking to score a deal, but it does not help Samsung’s bottom line.

Down in Cupertino, Apple is probably feeling like a Puppet Master right now, forcing Android OEMs to announce their devices ahead of the iPhone 6s unveiling. Samsung had reportedly planned to announce the Galaxy Note 5 in September, as it always did during IFA, but multiple reports claimed that a jump in the date was due to Apple. The same might be said for Motorola, as the company announced the Moto X Pure Edition for the US just two days ago, but with availability not starting until an unknown date in September.

Regardless of all the battling going on, consumers will have a ton of phones to choose from in Q3 and Q4.