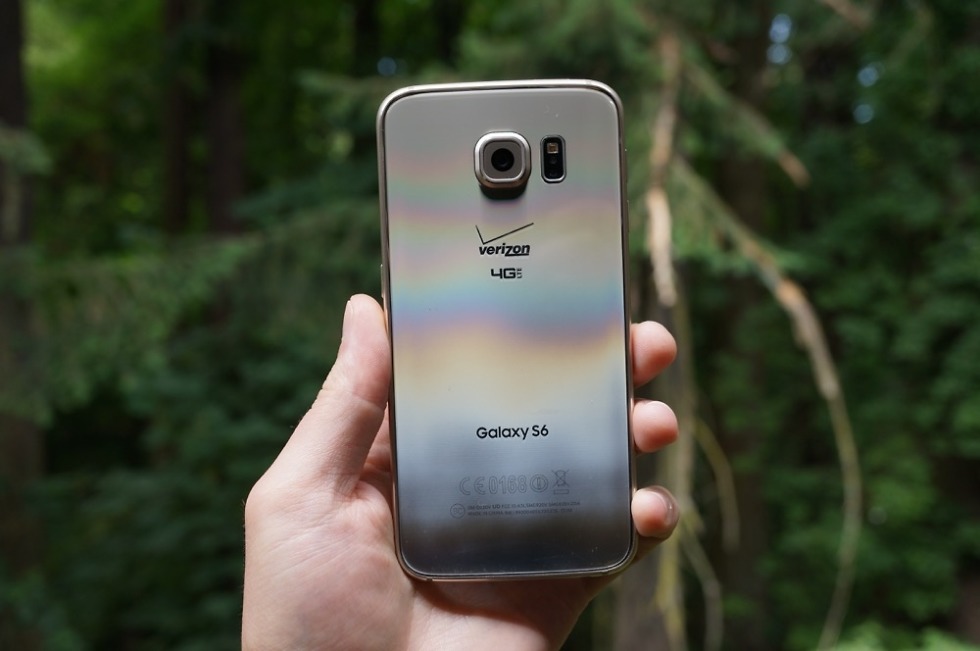 Samsung was looking for big numbers in Q2 this year, hoping the Galaxy S6 and Galaxy S6 Edge would carry the manufacturer solidly into the second half of 2015, but with its Q2 earnings guidance released, it appears early supply shortages hindered higher profit possibilities.

According to the guidance, overall Q2 expectations have been lowered, but that does not mean Samsung had a rough quarter. Although, industry analysts would usually argue that point. Samsung’s estimates operating profit falling by about 4% from last year to $6.13 billion, with sales reaching about $42.5 billion. This time last year, Samsung posted $6.25 billion in operating profit.

The saying goes, “you’re either growing or you’re dying,” and with Samsung’s numbers falling year-over-year, even while not at a staggering rate, the industry seems worried. Samsung will continue to have a target on its back from overseas competitors, such as Xiaomi and Huawei, so the company will likely market the upcoming Galaxy Note 5 to great lengths to make up for any lost ground.

Detailed earnings information for Q2 will be released later this month.

Via: Samsung | The Wall Street Journal