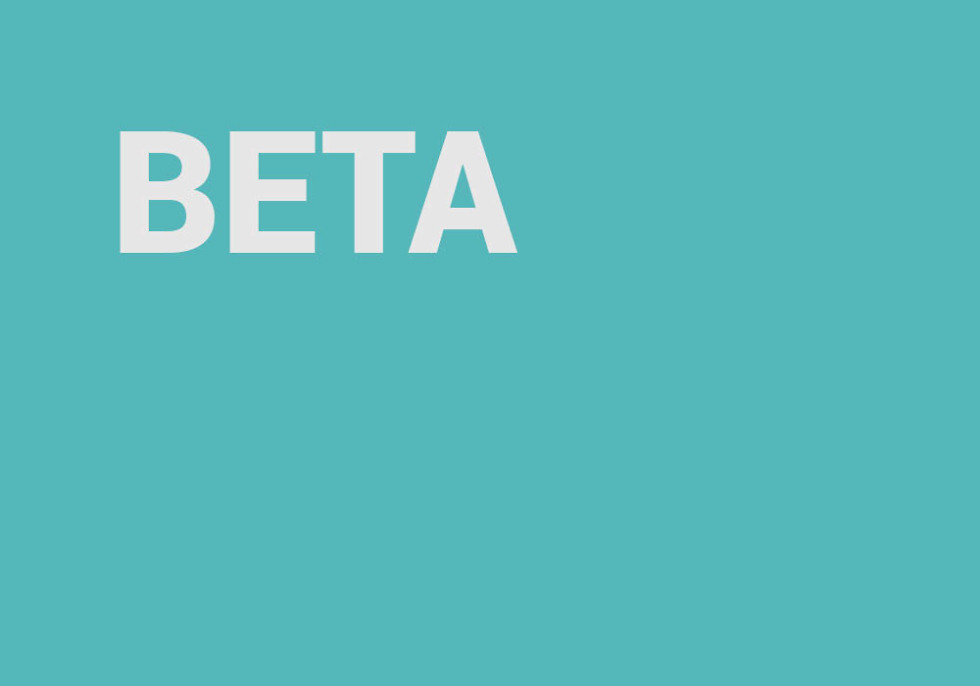 Two years ago, Google introduced beta testing for Android app developers that allowed them to open new features and versions of their apps to users through closed groups on Google+. That beta testing method, even though it can be quite finicky, has apparently been enough of a success that Google has decided to expand upon the beta testing methods available to developers. Today, they are introducing open betas and closed beta that only require emails.

With open betas, developers are giving access to “any user who has the link” to their beta app the chance to be a tester. That’s an incredibly simple way to get people into beta testing, which is awesome. With closed betas that require email addresses, you get more control over who tests your apps, but without the need to deal with Google+.

Both options sound like fantastic additions to the Android beta testing program:

As you see developers introduce some of these methods, be sure to let us know.

Otherwise, how many of you have had a the chance to beta test an app?