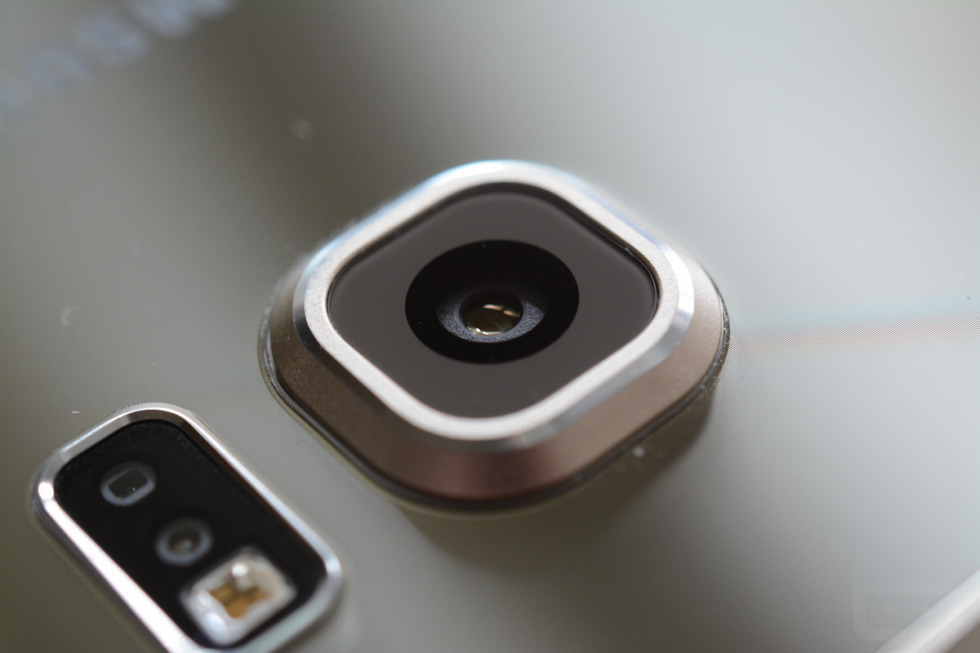 Announced this morning, Samsung has begun mass production of the industry’s first mobile image sensor using 1.0μm pixels. The cut in size will allow for a 16MP sensor with a height decrease of 20%, compared to Samsung’s current 16MP module using 1.12μm pixels. This ultimately means you can have a superior camera sensor, even in a very thin device.

According to the Samsung, the sensor is now ready for use by OEMs to work into their smartphone designs. If other companies besides Samsung decide to use it, this is big news for consumers. As it is, the camera found on the Galaxy S6 is top-tier, and with it decreasing in size, we could see a few very cool device designs in the future.

With the Galaxy Note 5 just around the corner, it’s quite possible we will see this new technology baked inside.