Ready to get a peek at one of the new Motorola phones, maybe even a new DROID? According to HelloMotoHK, a group who stays close to the Motorola beat, the photo below is of a new Motorola DROID phone. That of course, also means a new Verizon phone.

The phone part below is a shell or back plate of an unfinished or not-put-together phone, but we are seeing a design that looks like those leaked Moto G (3rd gen) renders from a couple of weeks back, along with a variety of other unconfirmed leaks. I think it’s safe to assume that Motorola is going with a design for 2015 that incorporates a vertical metal housing alongside its phones’ back plates that holds the camera, flash, and dimple.

This particular phone looks a lot like a combination of last year’s Moto X and a DROID Turbo. You can see a metal housing around the outside of the body, along with a covered branding at the bottom that looks a lot like where Motorola put the “DROID” logo on the Turbo (see top image for reference). The triangular design also sort of evokes that robotic or futuristic styling of the DROID brand. 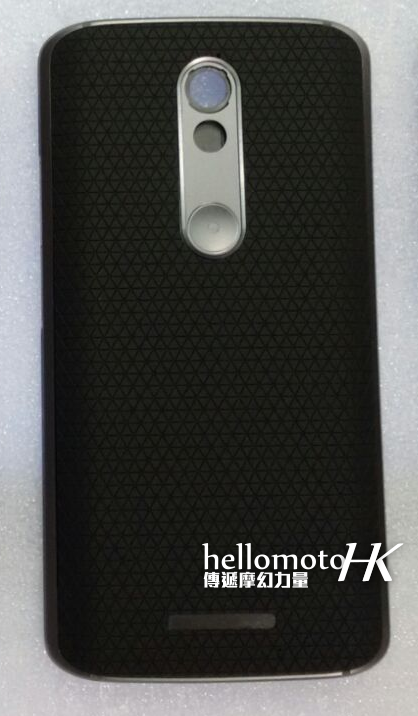 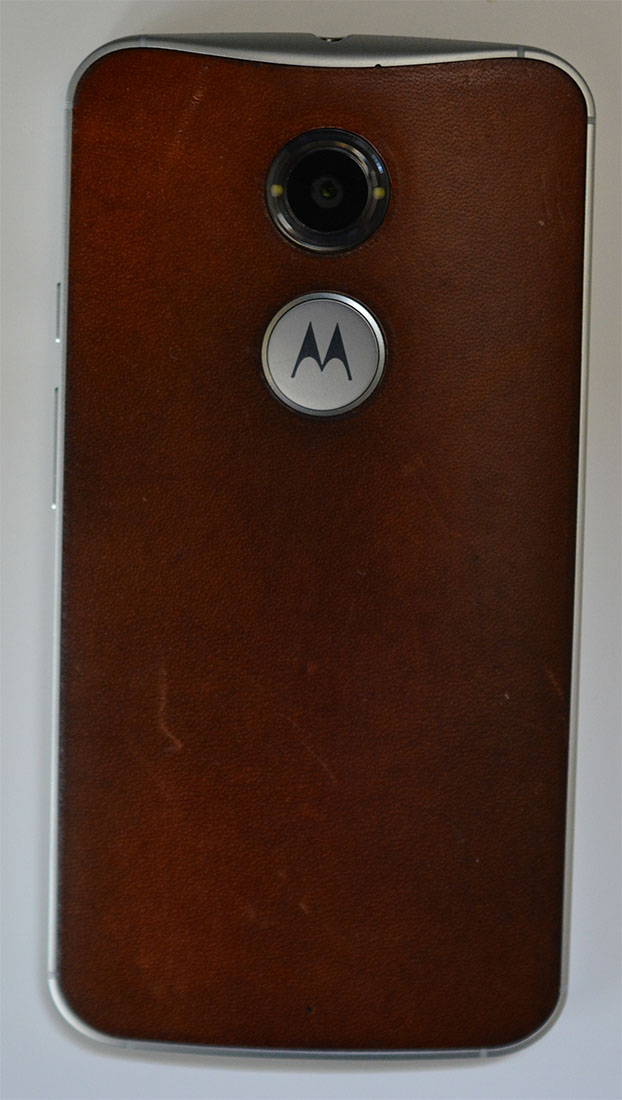 No other details were provided with the image, but if you see something we missed, be sure to drop it in the comments below.

Otherwise, what do you think of the shape? Again, it looks a lot like the back of a Moto X, which has always been a joy to hold.