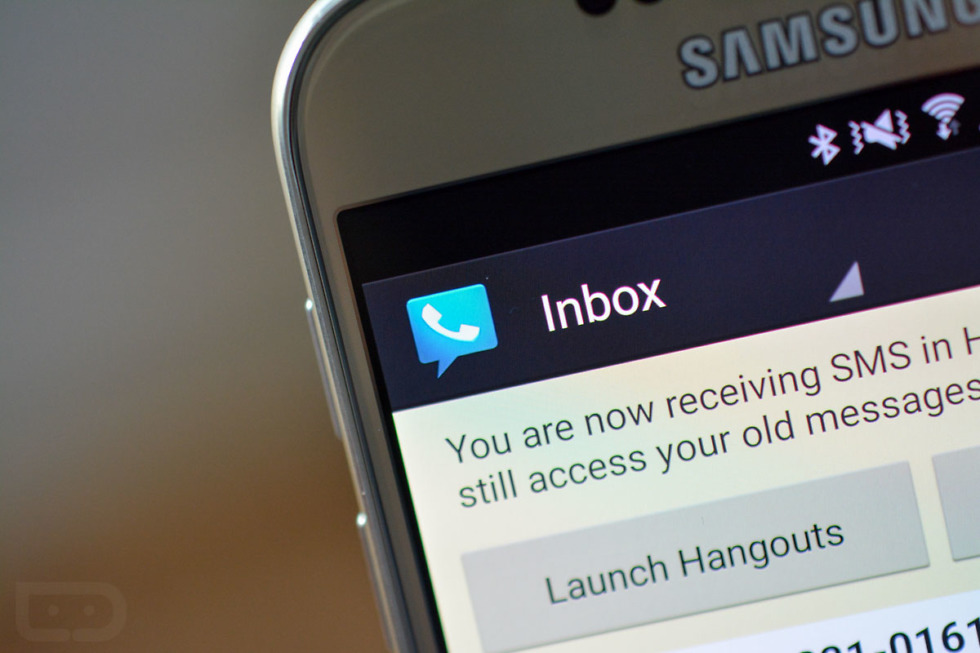 Over two years ago now, Google told us that Hangouts was the future of Google Voice. I don’t know what kind of future they envisioned at that time, but Google Voice is still functioning today almost exactly as it was then – as is Hangouts. Now we also have Project Fi added to the whole equation, so the “future” is still mostly uncertain for one of Google’s services that is arguably one of its most innovative, even if the company has neglected it for years.

According to a survey that was made available to all Google Voice users today, it seems that maybe Google still isn’t sure where they should take Voice. Through this survey, which can be accessed by logging in to your Google Voice account (or through this support thread), Google is trying to figure out “how people use Google Voice,” so that they can “improve Google Voice and prioritize features.”

The questions in the survey focus on how your Google Voice is setup, if you use it for SMS and/or calls, where you access it from, what you like and dislike about it, and which features are the most important.

Google says that the survey should only take about 10 minutes to complete. If you take the survey, you will have the chance to win a free Chromecast, as well.

You tell us, how can Google improve Google Voice?