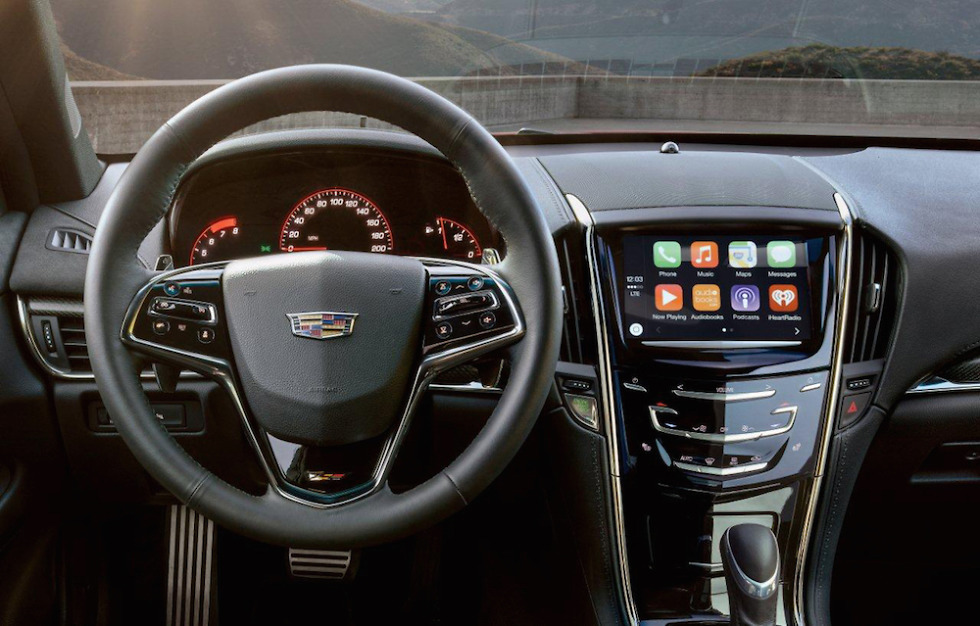 Later in the 2016 model year, Cadillac intends to launch Android Auto inside its vehicles, while having Apple’s CarPlay ready right at launch. These vehicles should be at dealerships this summer, including the all-new Escalade, plus CTS and XTS vehicle lineups.

Even though CarPlay is getting the initial love, Android Auto brings great features to drivers, set on top of Cadillac’s own CUE infotainment system. Google’s OS for vehicles is mostly centered around Google Maps and Google Play Music, with additional apps launching all of the time. As of this moment, most of the apps available are catered towards listeners of podcasts and things of that nature.

On top of the Android Auto implementation, set for later in the 2016 model lineup, Cadillac is improving its own CUE system, with a faster processor allowing for quicker start-up times and improved voice recognition.

As time goes on, we can expect to see plenty more carmakers begin to implement these systems directly into purchasable vehicles. For consumers, that kicks ass.