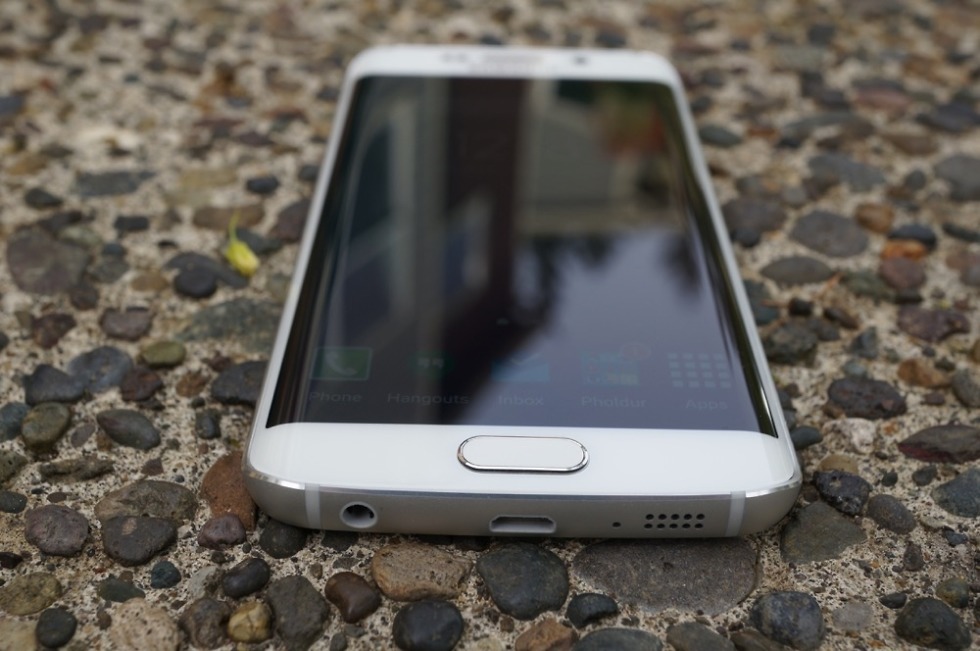 Verizon didn’t bother to mention this in the changelog for last week’s update to the Samsung Galaxy S6 Edge, but the update also included a fix for that nasty auto-rotate bug that broke almost everyone’s phone at one point or another. A couple of our readers noted the fix to us, but you can find examples in Verizon’s community forums as well of users who are able to fully enjoy their phones again after receiving the update.

As a recap, a number of early adopters of the Galaxy S6 Edge were finding that their phones would stop auto-rotating after varying amounts of use. No one has ever really been able to pin down the exact reason, but some think it has to do with Fast Charging. Reboots and factory resets couldn’t fix the problem, so carrier stores were allowing users to swap out devices, assuming they were still within their 2-week grace period. For those who missed out on swapping within 14 days at places like Verizon (or who didn’t want to mess with direct Samsung replacements), they have been stuck with phones that haven’t been able to rotate.

Now, after weeks of no auto-rotation, users who have updated have fully working phones again. Yay!