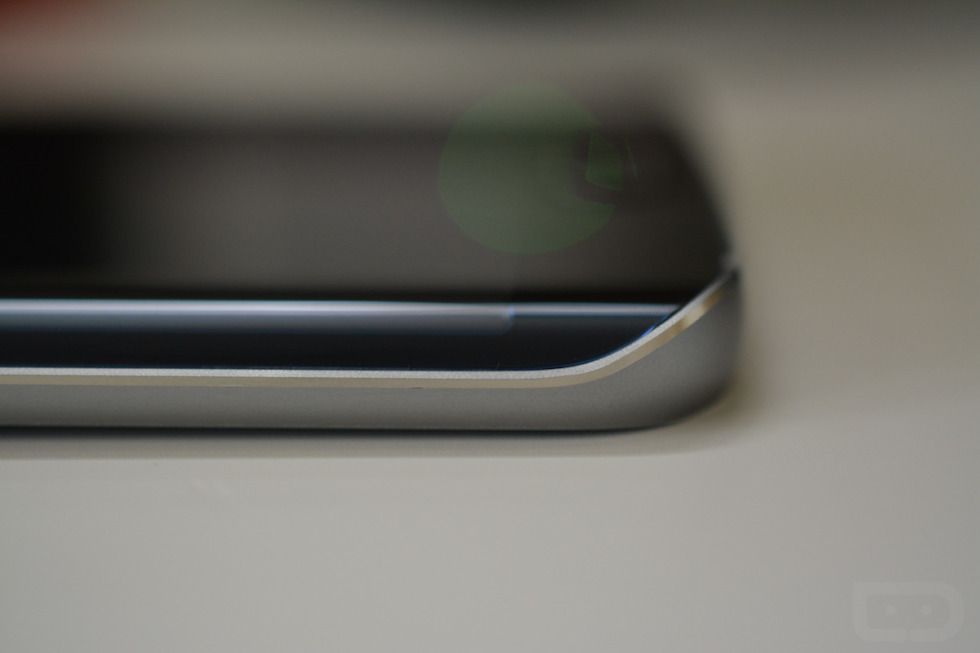 Now that Samsung’s new phones have been in the hands of normal people for more than a few days, we are hearing of a potential auto-rotate issue that is plaguing Galaxy S6 Edge owners on Verizon and Sprint. There may be variants from other carriers experiencing the issue as well, but these are the two we are seeing mentioned more often than any other model.

So what exactly is the issue?

New Galaxy S6 Edge devices from these two carriers, for whatever reason, are failing to rotate properly, potentially because the accelerometer is having issues. Owners of these phones are claiming that their phones work fine for a couple of hours, maybe even up to two days, but then at some point, they stop rotating. And no, it isn’t because they are failing to turn on “Auto-Rotate” in the settings. Reboots don’t fix the problem. Factory resets don’t either. These phones are stuck in portrait mode, the camera UI is upside down, and nothing can be done to remedy the situation, other than a device swap.

Samsung, Verizon, and Sprint all seem to be somewhat aware of the issue, as dozens of posts in a variety of forums all show that people are having little issue replacing the phones once they stop rotating properly. But from what I can tell, no one knows if this is a software or hardware issue.

If your phone is stuck and you head into the dialer and type “*#0*#” and tap on “Sensor,” you will more than likely see that your X is stuck at -32768. Some think that the accelerometer is getting stuck, potentially thanks to the heat caused by fast charging, while others think a software update could fix the bug. Either way, it’s not good at the moment, especially with some Edge owners now on their third replacement device.

Have you experienced auto-rotate issues with your S6 Edge? If so, which carrier is it from? Any fixes in-store that you are aware of?

We will update this post as we have more.