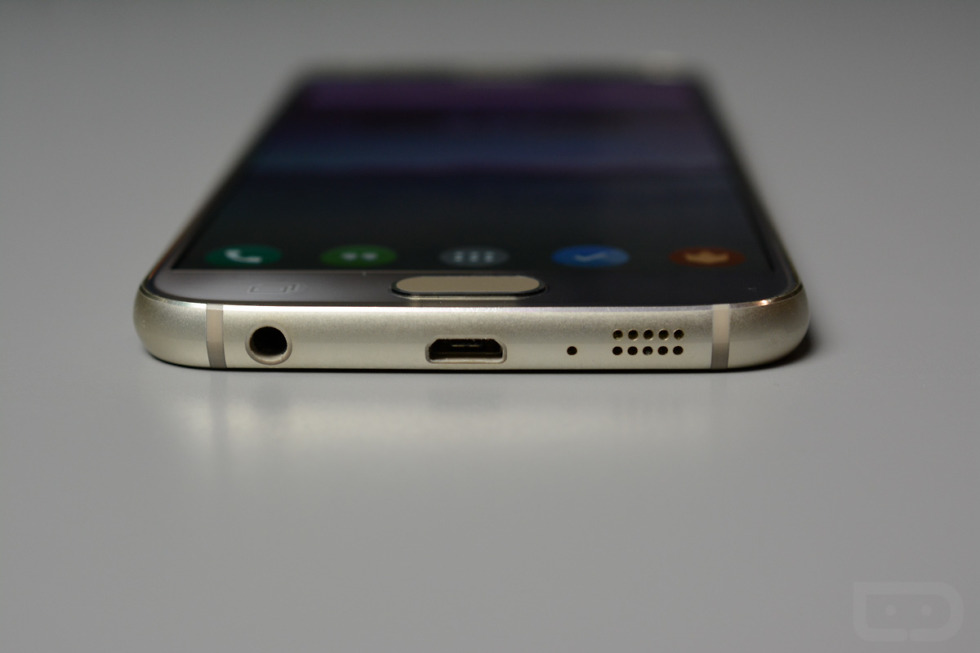 Verizon and Samsung have readied updates for the Galaxy S6 and Galaxy S6 Edge this morning as software version VRU1A0D5. You would be safe in assuming that this is mostly a bug fixer, but there is at least one new feature in the photo editor.

That new feature is a drawing mode that allows you to drop over the top of photos using several different brushes, colors, thicknesses, etc. We received this feature back in early May on our international unit, so you should be familiar with it.

As for the bug fixes and tweaks, Verizon is moving buttons around in the HD Voice calling screen, Google Wallet now comes pre-loaded, and People Edge (GS6 Edge only) now has a visual cue on the home screen. The rest of the list of bug fixes can be found below for each phone.

To grab the update, head into About device>Software update. 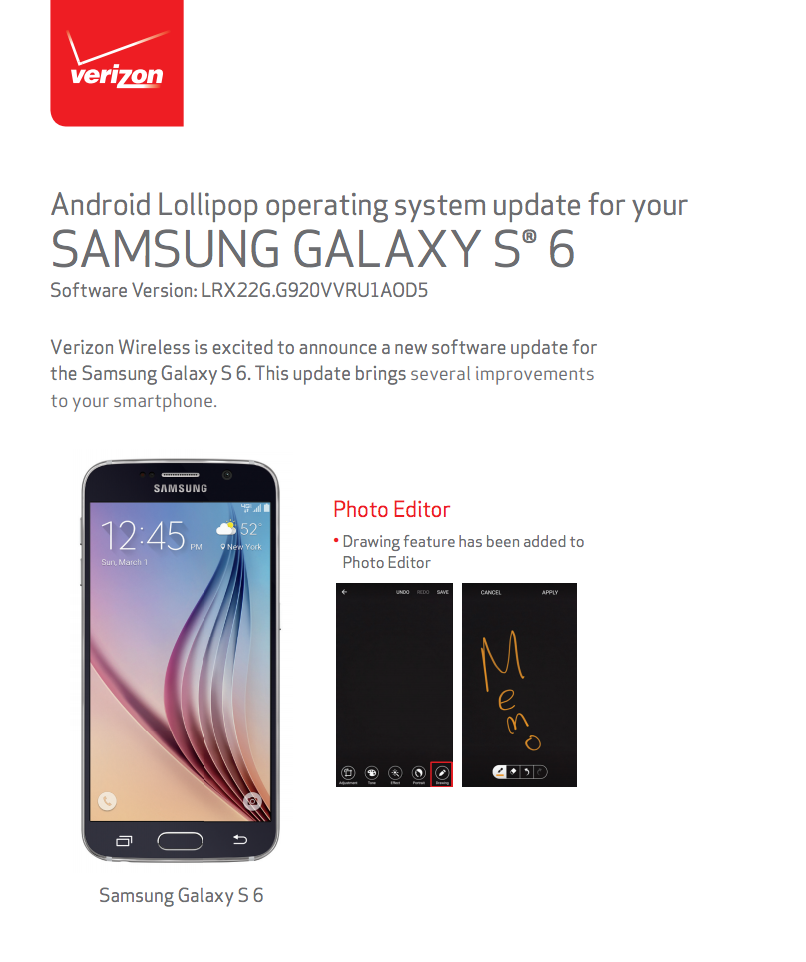 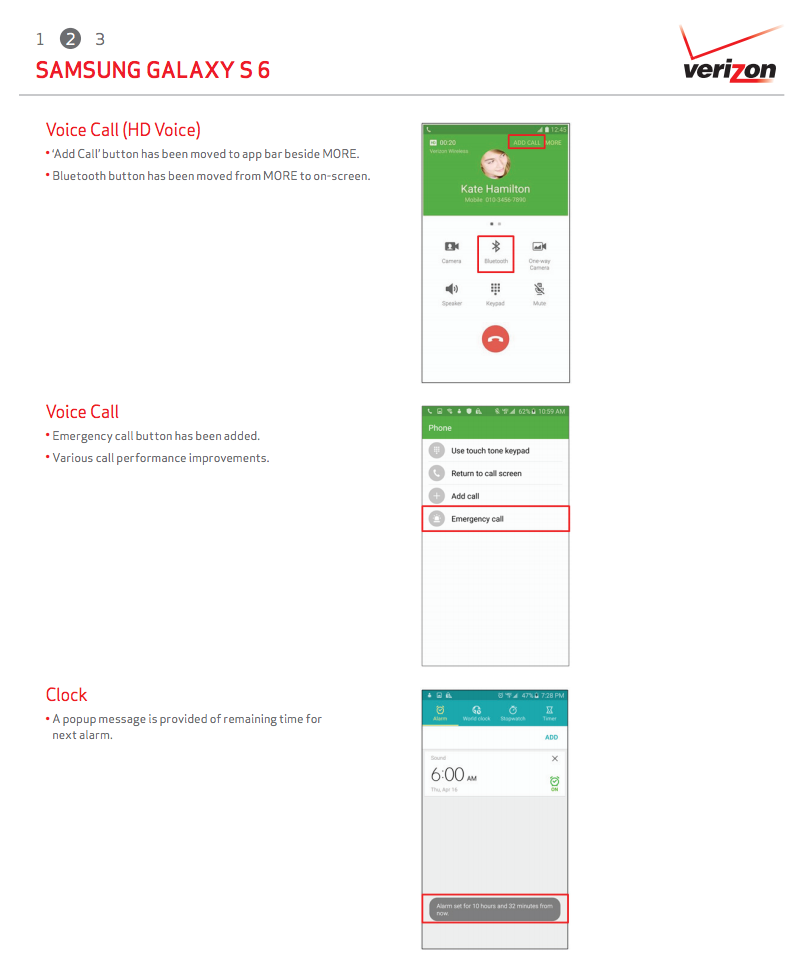 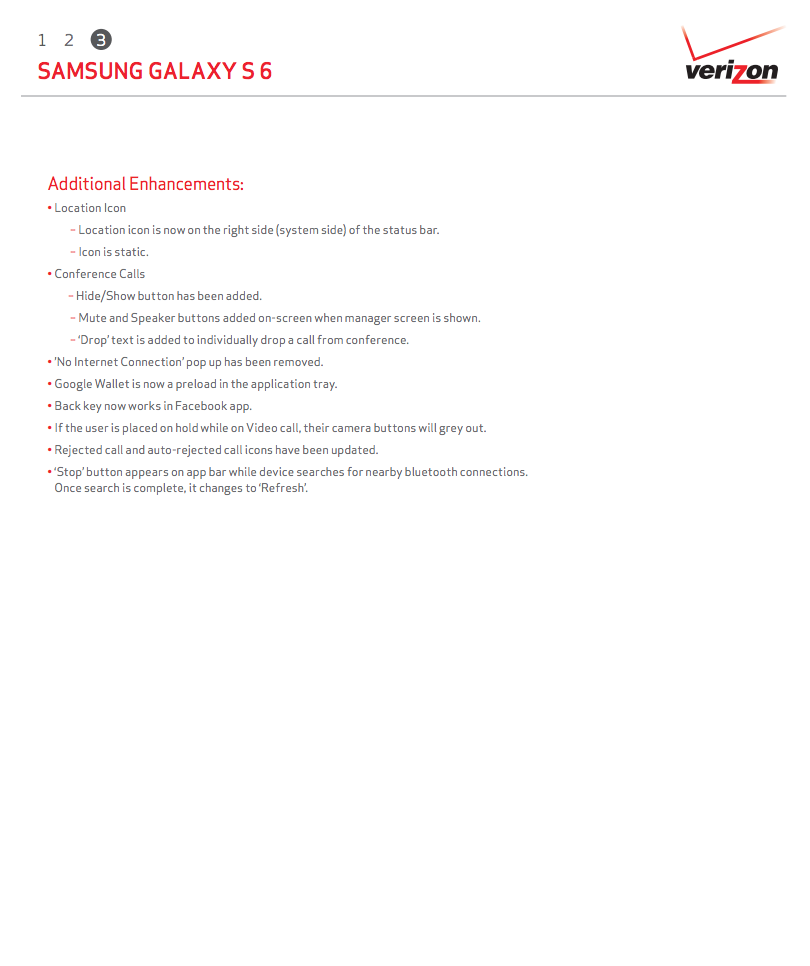 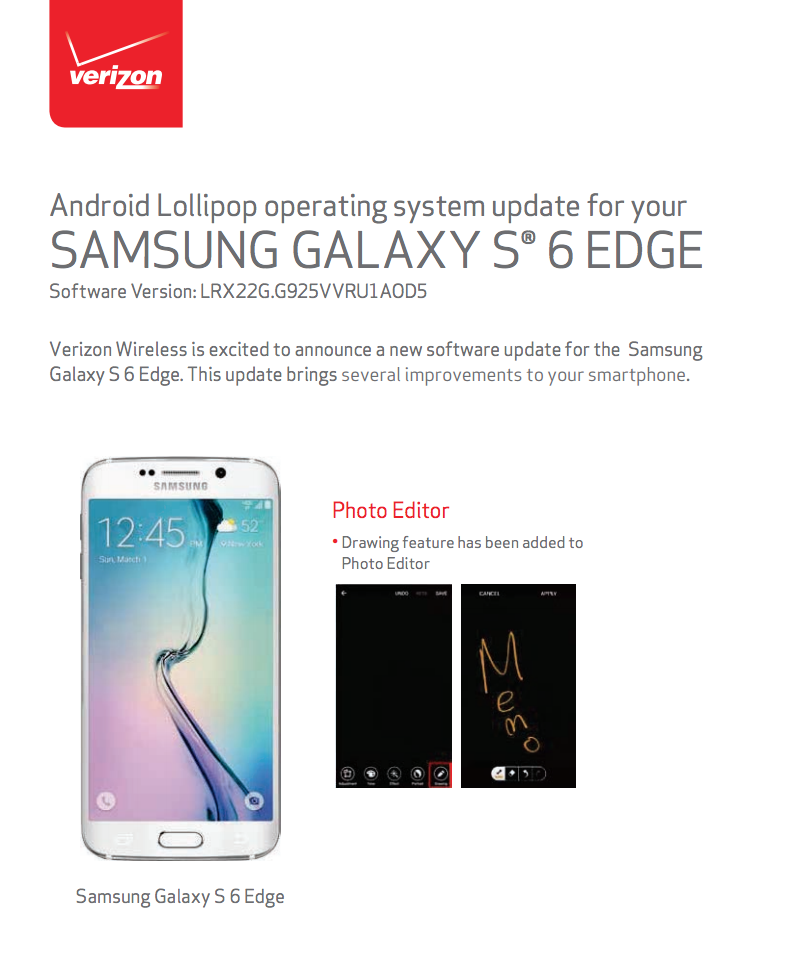 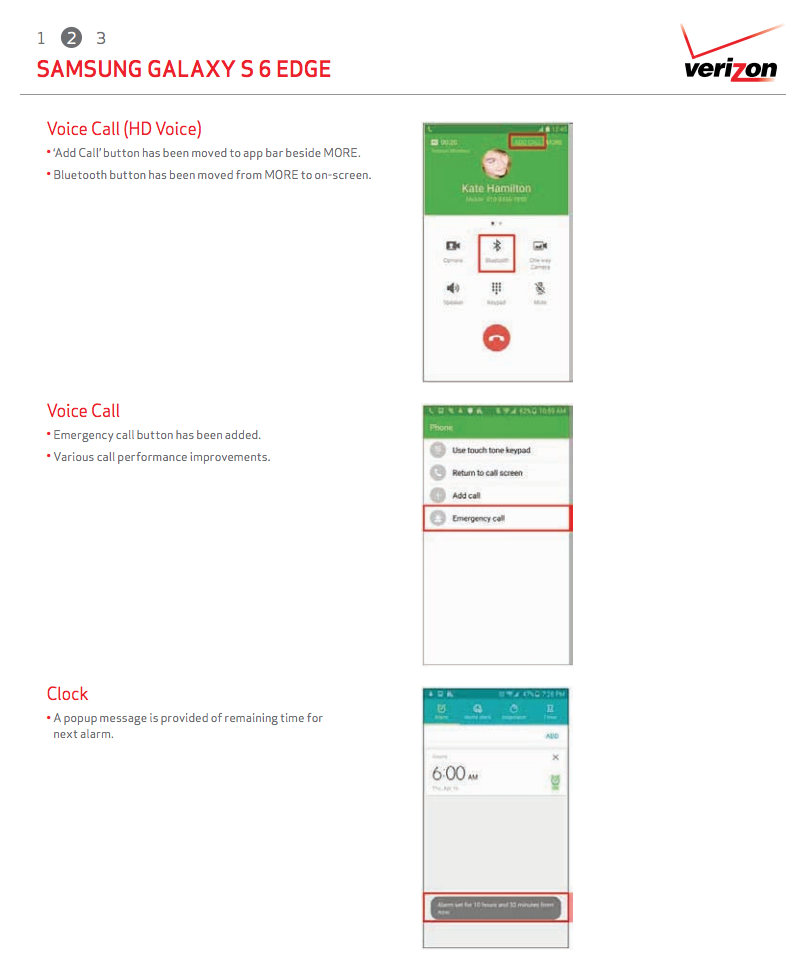 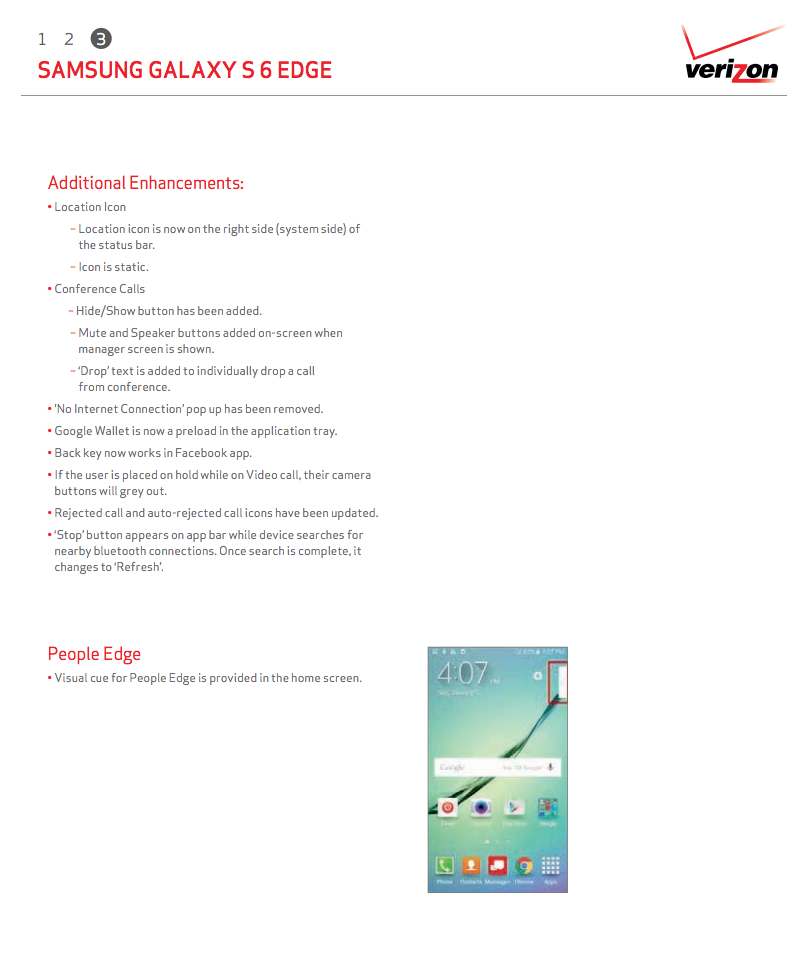