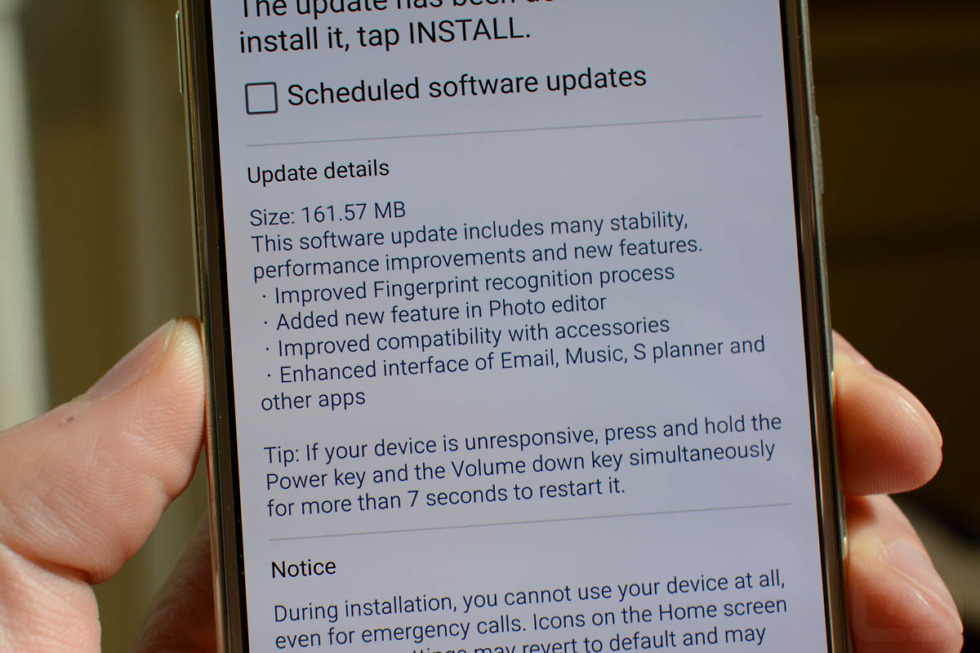 Our international variant of the Samsung Galaxy S6 (SM-G920I) received an update today that introduces improved fingerprint recognition and accessory compatibility, an enhanced interface for Email, Music, S planner, and other apps, and adds a new feature to the Photo editor.

We will have to spend some time with the fingerprint scanner now to see if it has improved, but it was already pretty good. As for the “enhanced” interfaces in Samsung’s apps, I couldn’t tell you what has changed. I don’t use any of them, but after opening up the Music app on updated and non-updated phones, I can’t even see a difference. With the Photo Editor, I am seeing a new drawing tool after the update that includes some pretty advanced drawing options from pen or brush types, to color pickers, thickness, and more. It did require me to install the S Pen SDK, though.

This is why we share deals on unlocked versions of phones like the Galaxy S6, because they tend to get updates before any other models. These phones aren’t tied to carriers, so Samsung can essentially push updates at will, just like this one.

If you own an international variant of the S6 or S6 Edge, be sure to jump into Settings>About>Software update and check to see if your phone is ready. 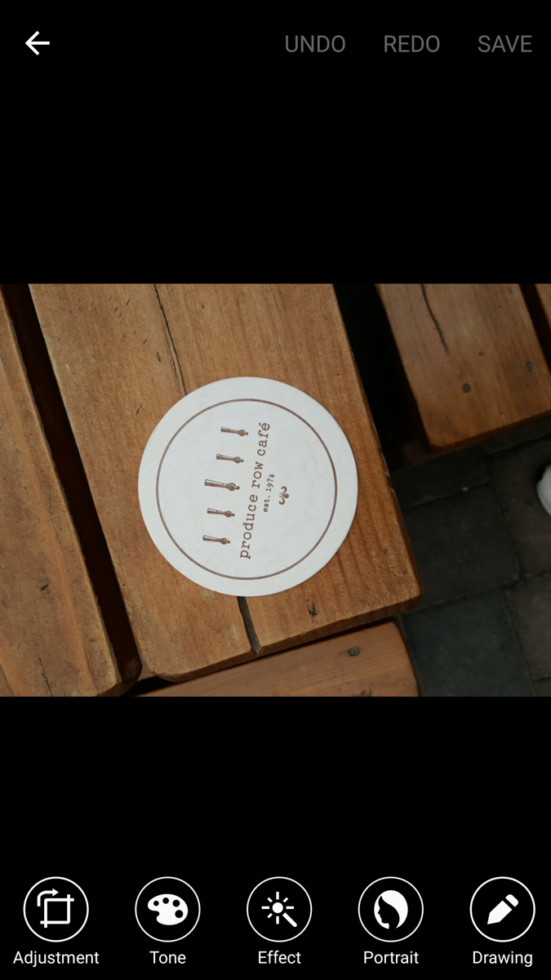 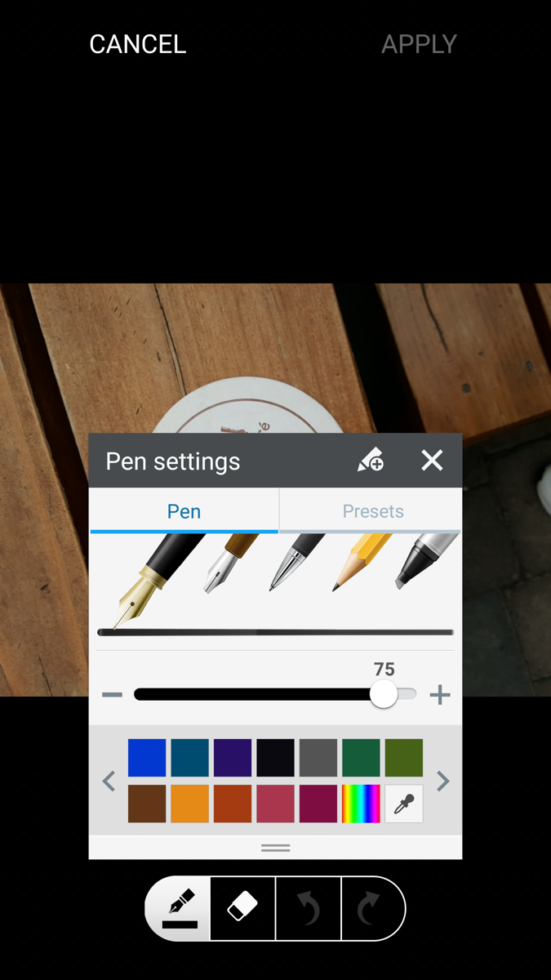 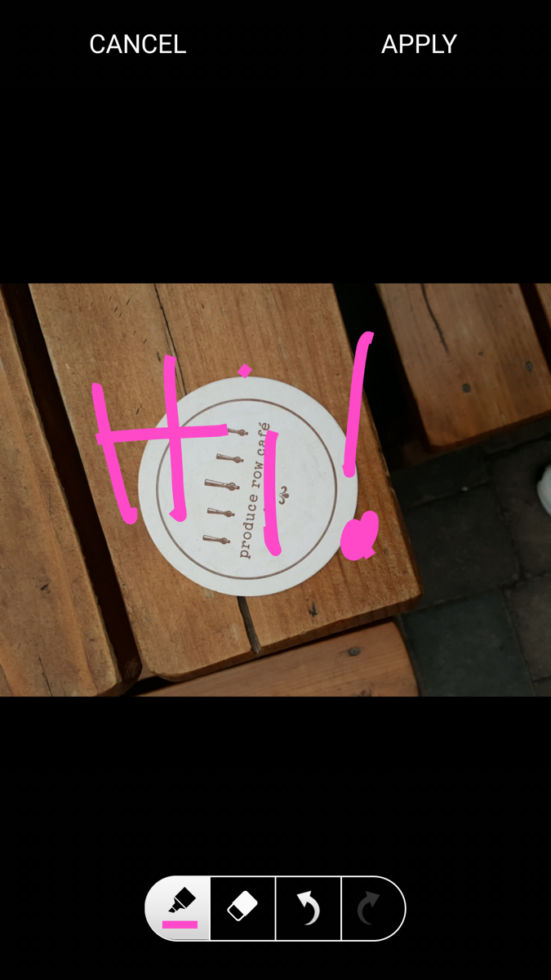