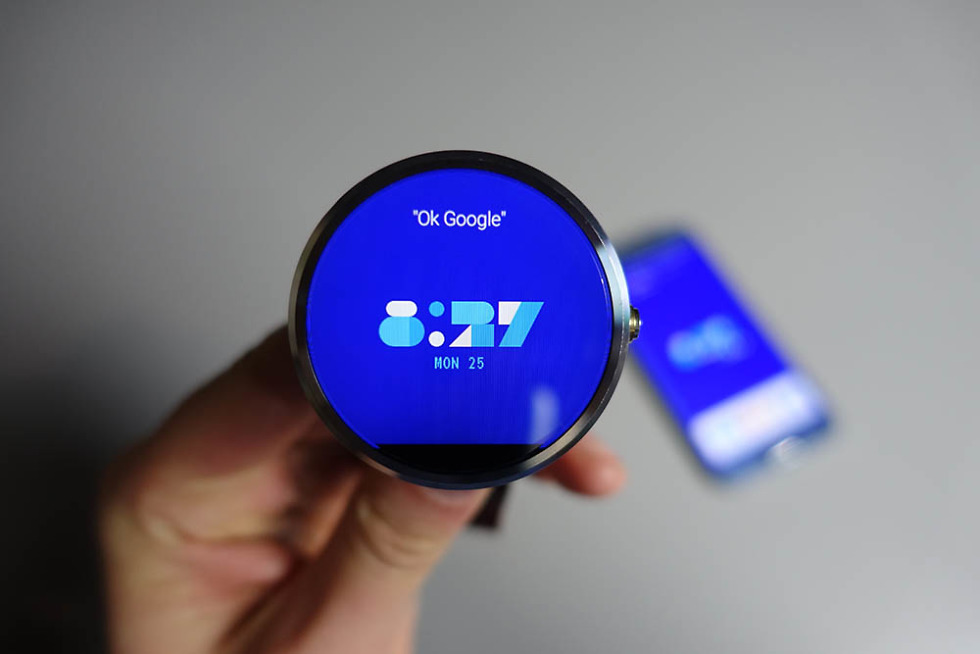 Roman Nurik, Googler and creator of popular apps like Muzei and DashClock, released his newest creation onto Google Play this weekend. It’s called FORM, and it’s a watch face based off of the font used for Google’s FORM conference.

The watch face as a clock is about as minimal as it gets, showing only time (and optional date and seconds), but Nurik built in some nice animations between the Wear companion app and your watch (seen in the video above), along with some other tricks. The app does something subtle yet awesome, which is integrate with Muzei. But not only does it integrate and pull from your current Muzei, it automatically adjusts the colors of the clock by using the dominant colors of the current Muzei wallpaper to give you the perfect clock to go with your wallpaper. (You can read more about how this all works here.)

As for the font used, I think you will either love or hate it. Some think it is hard to read, while others think its minimal and awesome. I’ve found that if you do use Muzei with it, you will find some really cool looks that will help you adjust to the font.

The app is free.