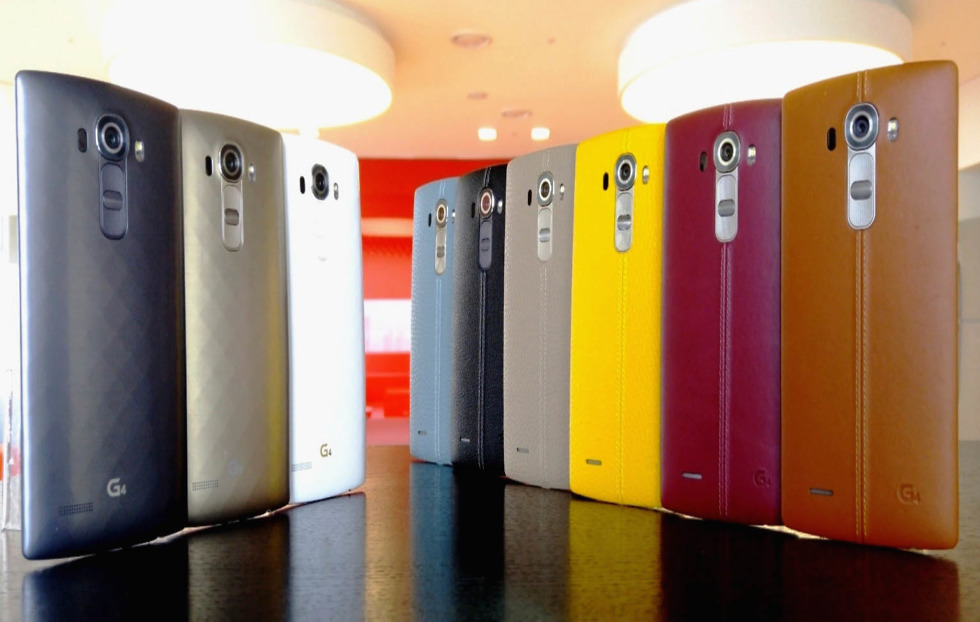 Sit down, US consumers. We aren’t talking to you.

LG announced yesterday that they are beginning the global rollout of their new flagship, the G4. (We reviewed it the other day, by the way, in case you missed that bit of fun.) That global rollout, though, doesn’t yet include the US. No sir, LG instead wanted to share word that they are readying things in Hong Kong before moving onto Turkey, Russia, and Singapore. They will then “eventually” launch in most of Europe, North America (that’s you!), and a bunch of other places.

As for US customers, you (in reality) only have to wait until early June. If you read this post from the day the G4 was announced, you already know that carriers here aren’t expecting anything until next month at the earliest. If you don’t want to wait until then, feel free to pony up $1,000 over at eBay for an unlocked version.