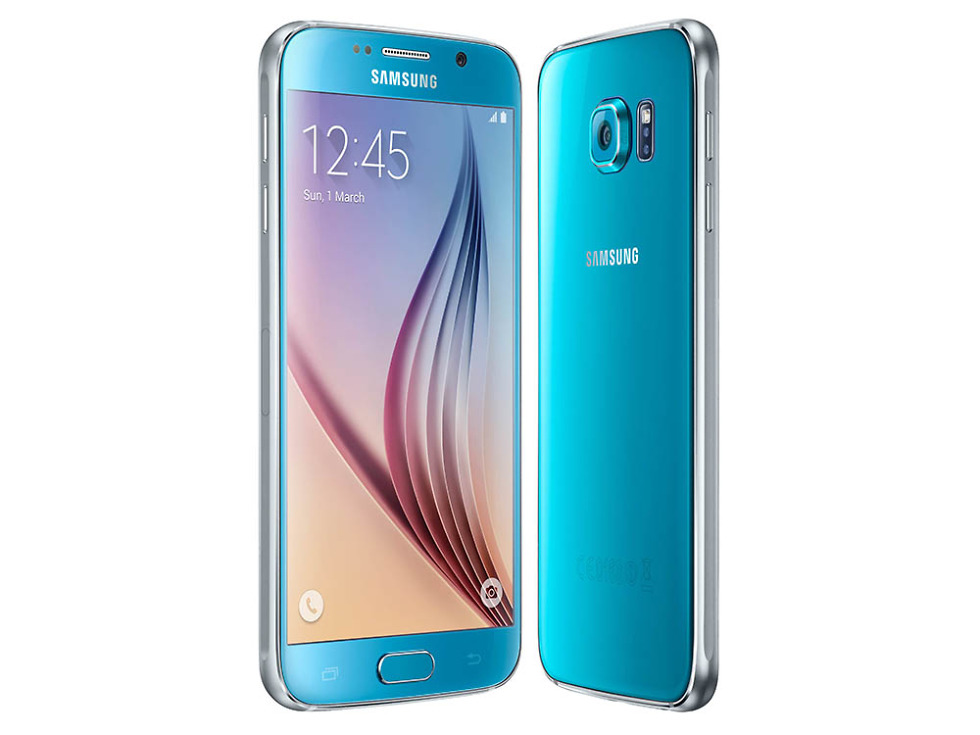 Over the weekend, Samsung announced that two new colors would soon be joining its flagships line-up of the Galaxy S6 and Galaxy S6 Edge. Well, to be correct, these aren’t new as in “never before seen” new, they are new as in, you can now buy them new…somewhere. Remember the Blue Topaz Galaxy S6 and Green Emerald Galaxy S6 Edge that were announced as optional colors during Samsung’s unveiling of each phone? You know, the two colors of each phone that you were probably going to buy at launch had each been available? They are now available, weeks after you probably already bought your Galaxy S6 or Edge.

Samsung didn’t say where you would be able to buy these, only that they are now launching globally. My guess is that you will see them across the globe as really obnoxious exclusives at select carriers and retailers, limiting your chances of landing one. In other words, places like Best Buy will hawk the exclusive colorways to you, or Verizon or AT&T, where as carriers like T-Mobile or Sprint or another will be left out of the phone. It happens with every big phone launch. It sucks. You hate it. We really hate it. Early adopters want to punch things because of it.

So yeah, these two colors – arguably the best colors of each phone – are now available. Be on the lookout for that Best Buy Graduation sale where they introduce their exclusive new Galaxy S6 colors! (That’s not official, by the way, just an assumption.) 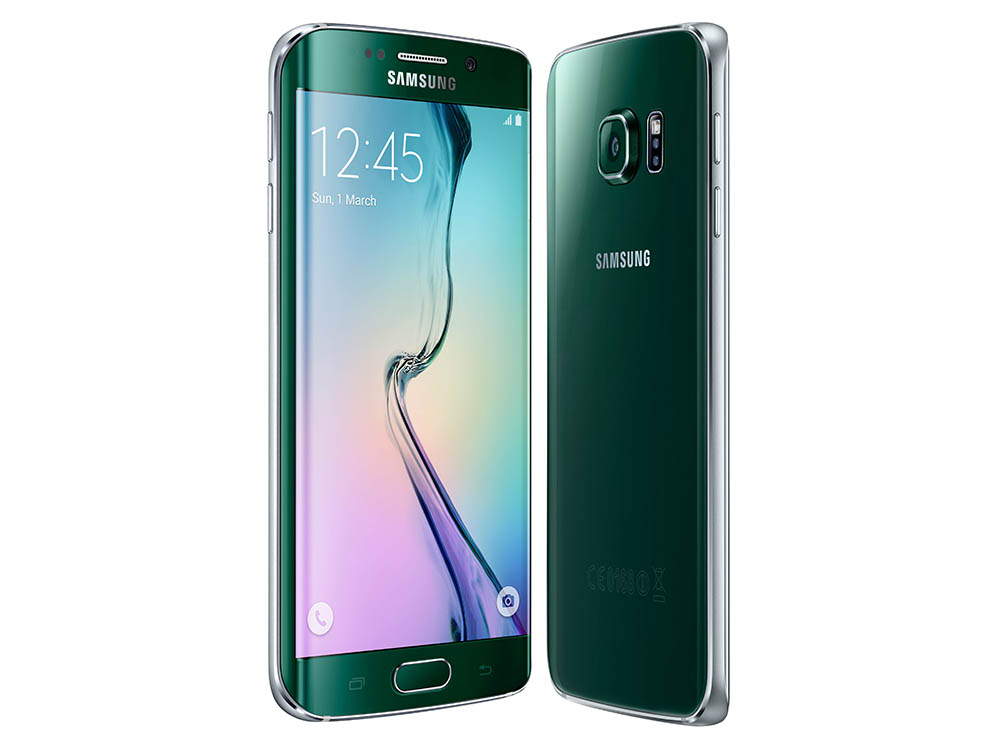