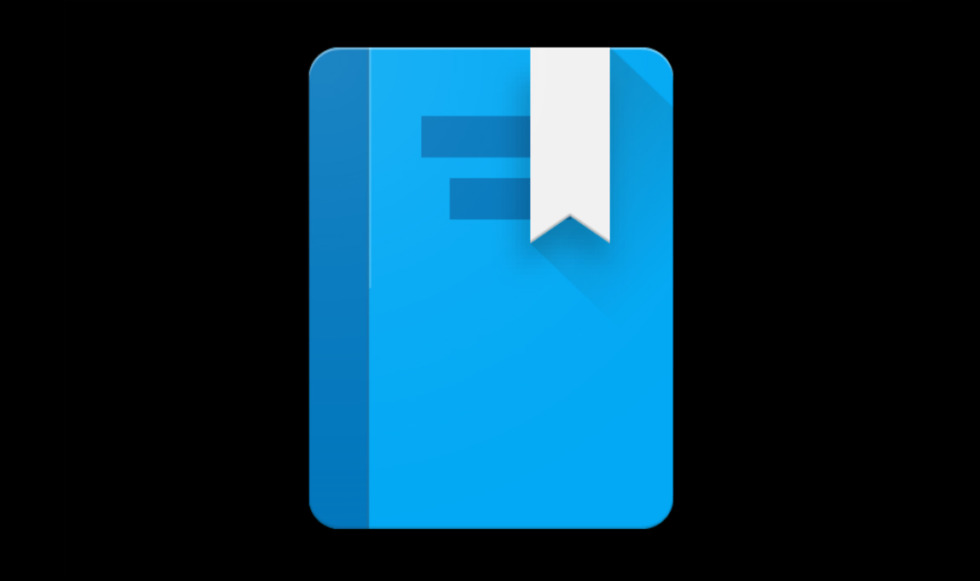 Google introduced a new font for Play Books users this morning, which should soon be available for all to enjoy. The font is called Literata, made for those who intend to do a lot of reading on their smartphone or tablet, according to Google’s tweet.

As of right now, we don’t see an update in Google Play that includes the font, meaning it could be a server-side change, or Google is just slowly rolling out the update.

I’m no font connoisseur, so I can’t tell you what the font is based on or anything, but it looks pretty. Sweeping Q strokes and strong, bold lines. Better than Comic Sans, I guess. 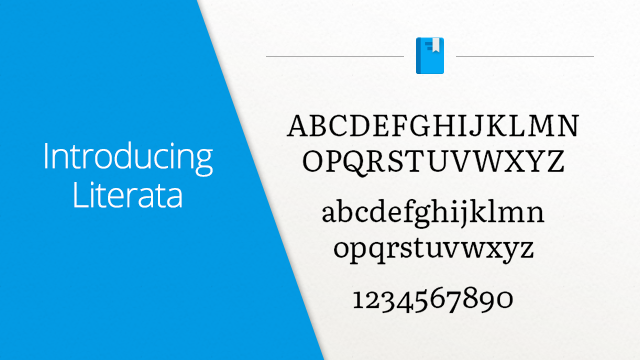