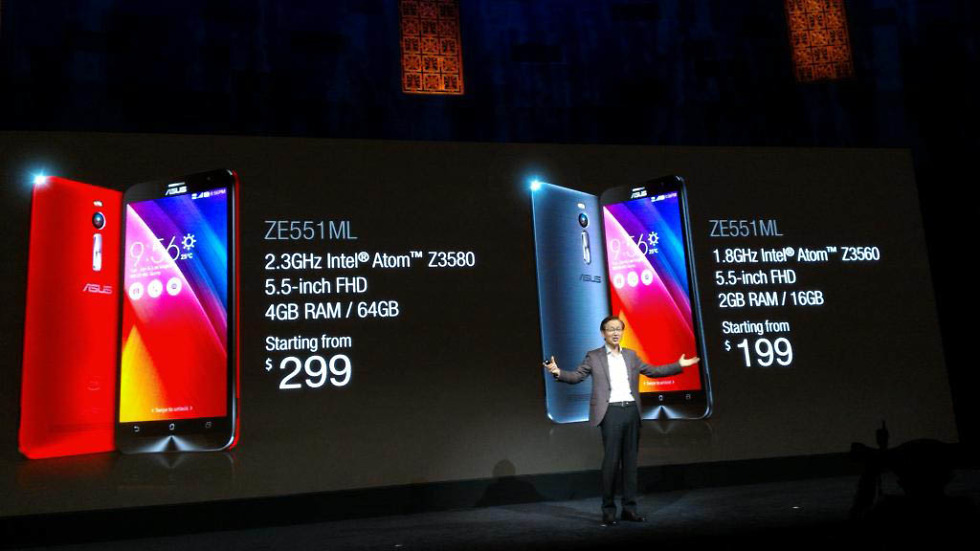 The ASUS Zenfone 2, a phone first introduced to the world waaaaaaay back at CES in January, is finally arriving on US soil. During a press event that took place this morning in NYC to announce US availability, ASUS said that it would go on sale starting tomorrow for $199 and $299 at retailers like Amazon and Newegg.

For that price, you are looking at a hell of a phone.

Again, the Zenfone 2 goes on sale in the US tomorrow at Amazon, Newegg, B&H Photo, and Groupon.