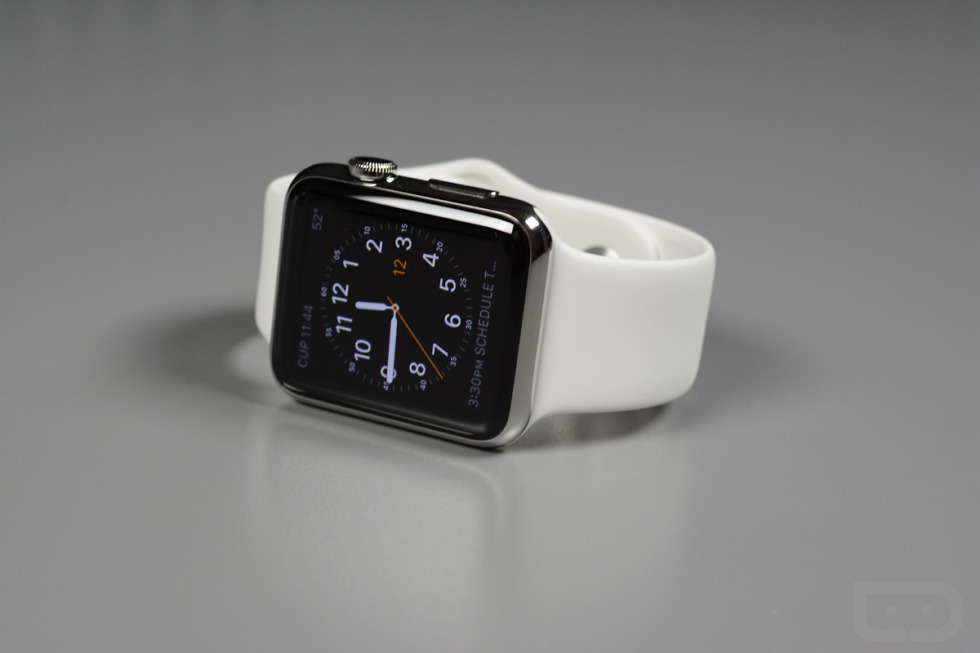 We have an Apple Watch in house. Yes, yes we do. Why? Because you should know your competition. If we are going to have an opinion on the Apple Watch, we should actually spend some time with one in order to form that opinion, not just get there by reading other reviews or listening to Apple’s pitch. So like with the iPhone 6, where Apple admitted that big phones were awesome, we are going to take the Apple Watch for a spin, potentially review it, and then move on. But the goal, as I just stated, is simply to familiarize ourselves with Apple’s take on a watch platform.

With that in mind, don’t expect a whole bunch of Apple Watch coverage around these parts. We aren’t an Apple site, so we won’t be bombarding you with this stuff. We didn’t when we reviewed the iPhone 6 and won’t here either. All good? You will survive, trust me.

To kick off our Apple Watch coverage, we thought we should at least introduce it to you as we introduce it ourselves, so that means we unboxed it. This also gave us the opportunity to share first impressions and put it up against a couple of Android Wear devices on hand, the Moto 360, G Watch R, and Watch Urbane.

In case you were wondering, we picked up the 42mm Apple Watch version, which is the stainless steel model that runs $599. We didn’t go with the low-end Sport version or the Edition edition. This way, should the Apple fankids come running to tell us how uninformed or biased we are, they at least can’t say, “You went with the cheap one!”

And with that out of the way, it’s onto the video below. Not only will you get that unboxing we just mentioned, but also talk of the device in hand and on wrist, the materials used and how we feel about them (spoiler: this guy feels really nice), and of course, a quick comparison to our Android Wear friends.

Ready? Have at it. 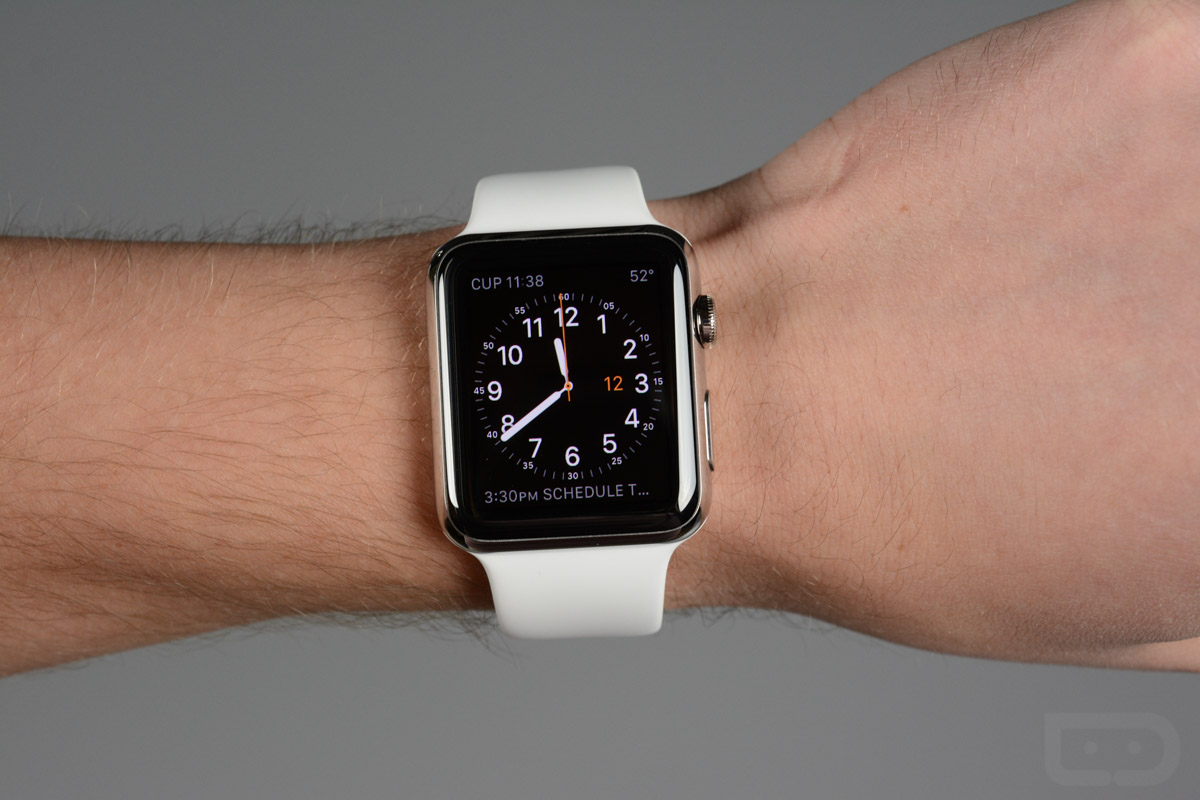 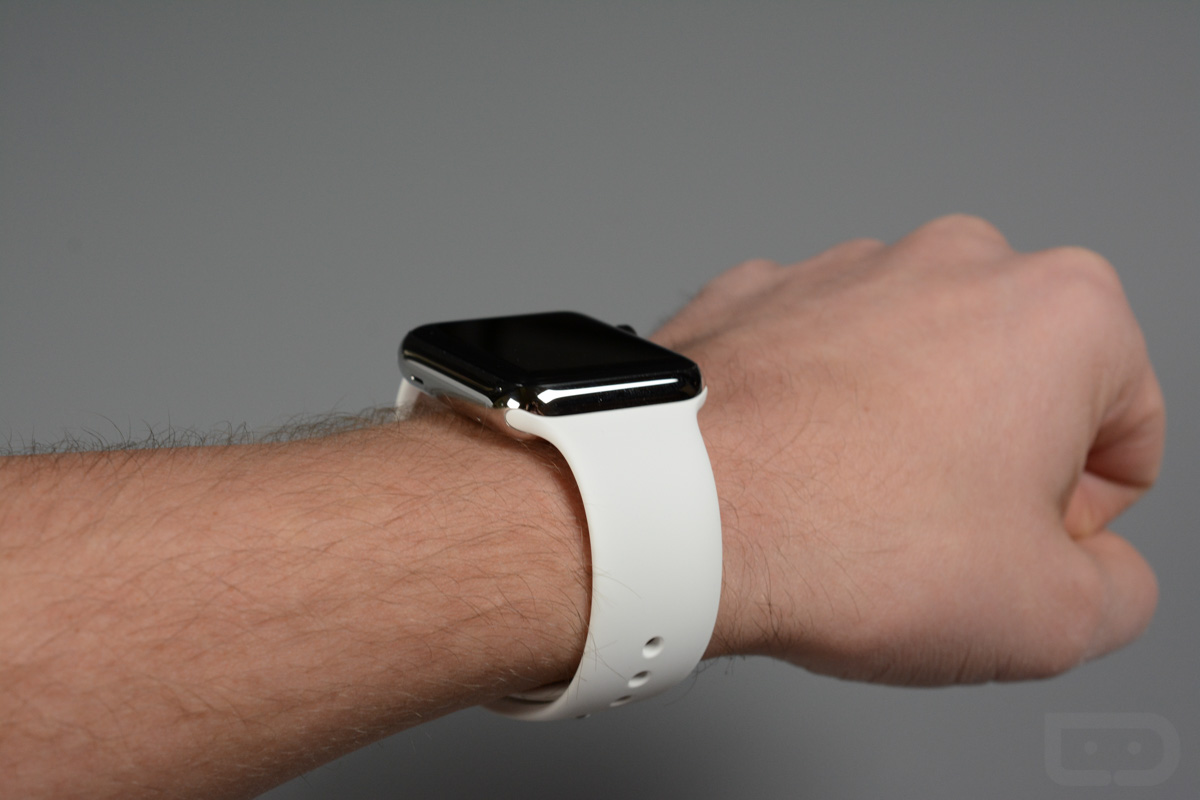 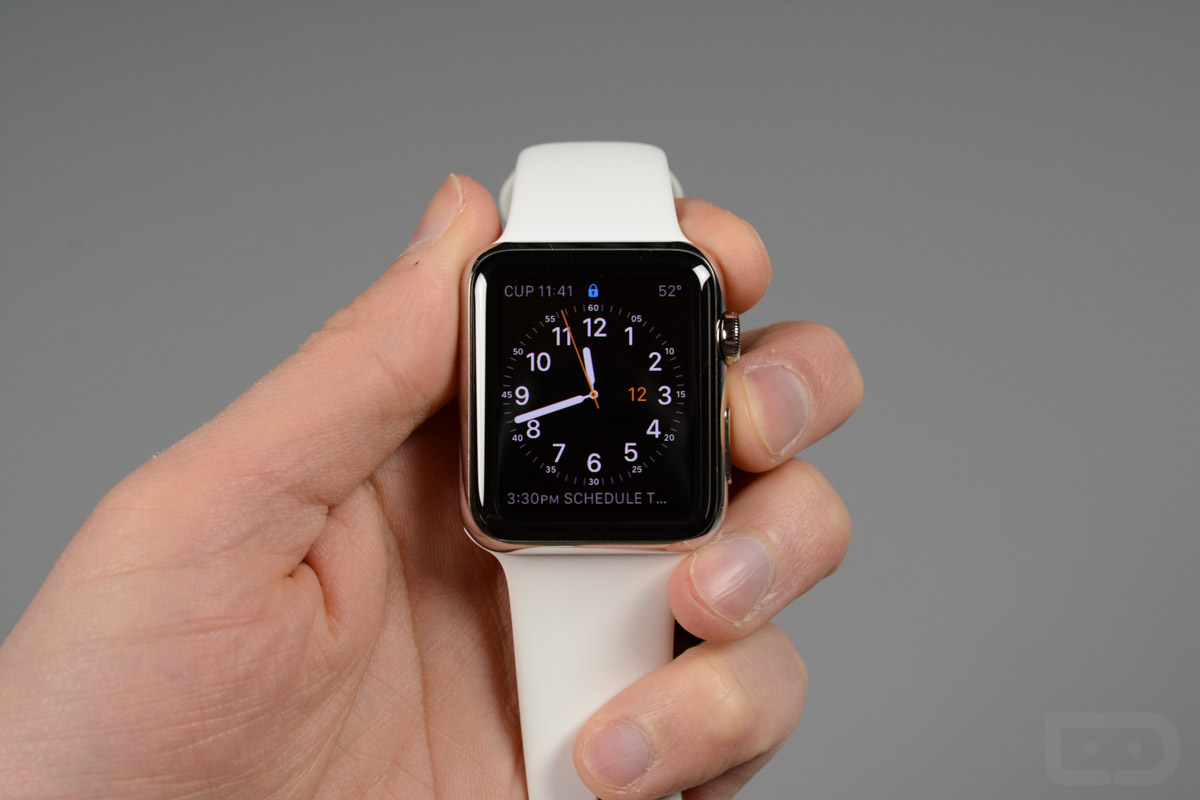 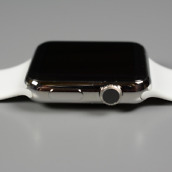 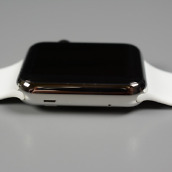 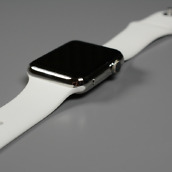 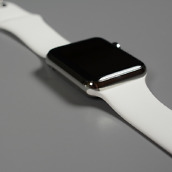 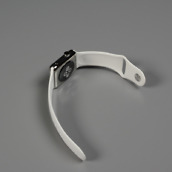 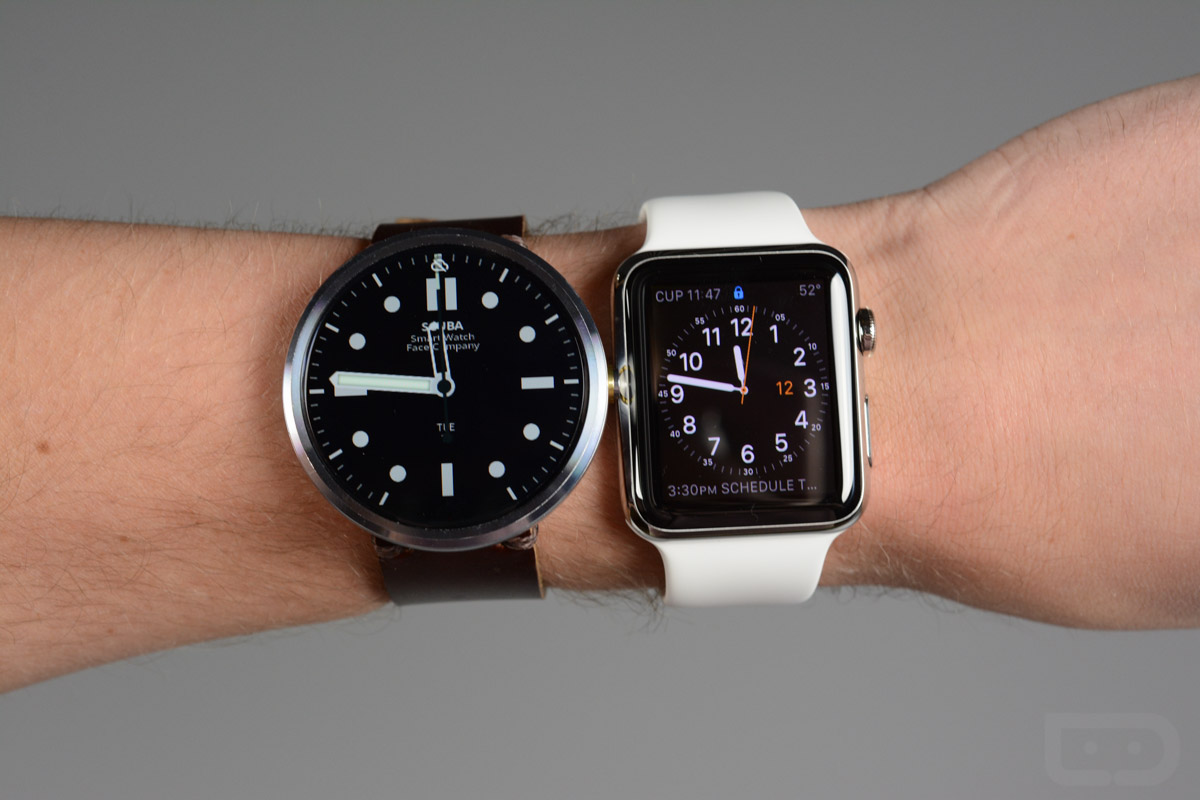 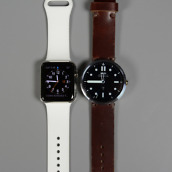 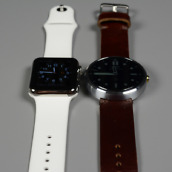 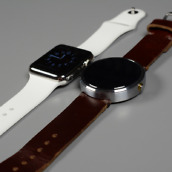 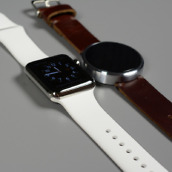 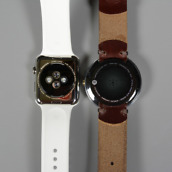 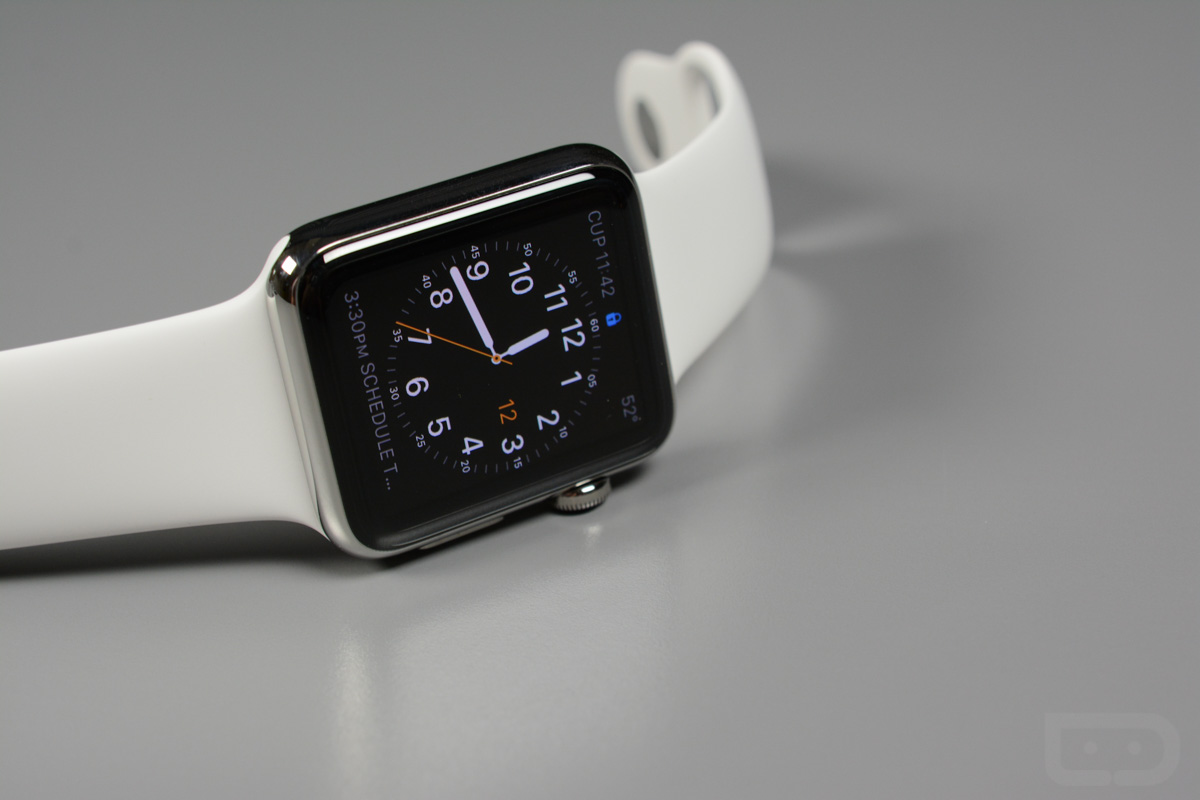 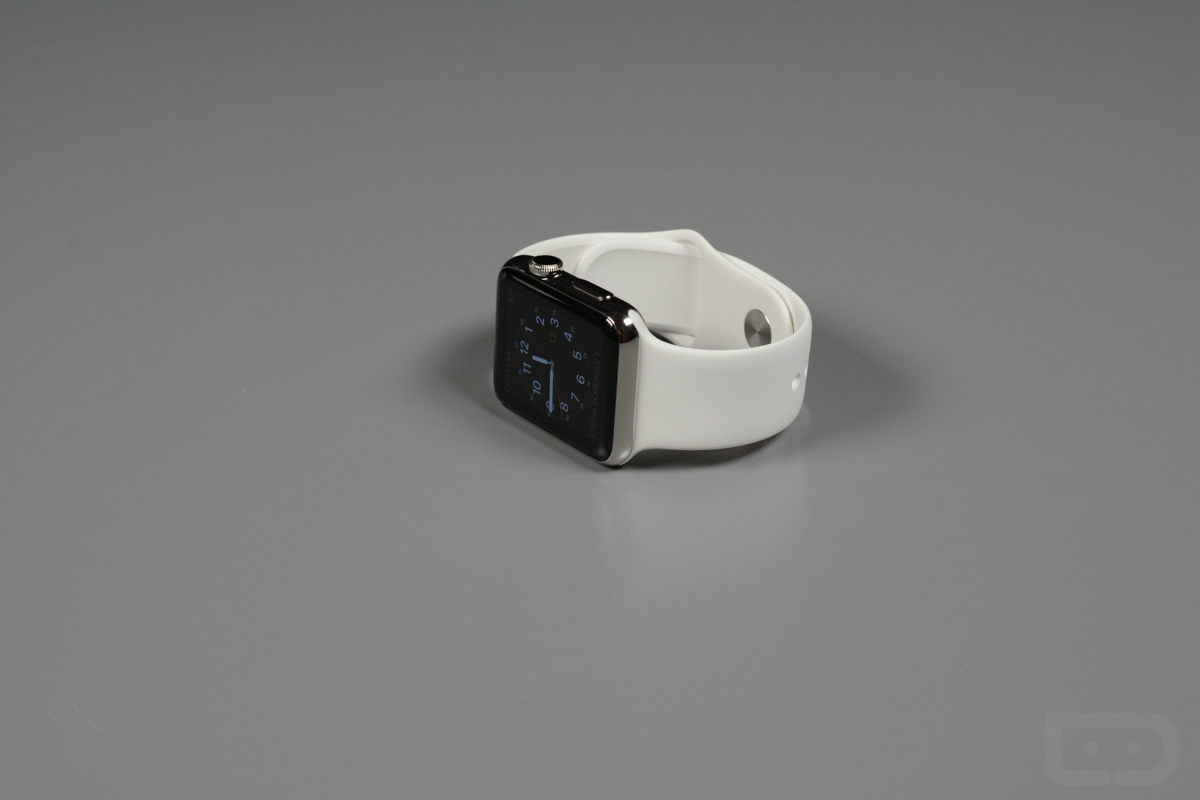