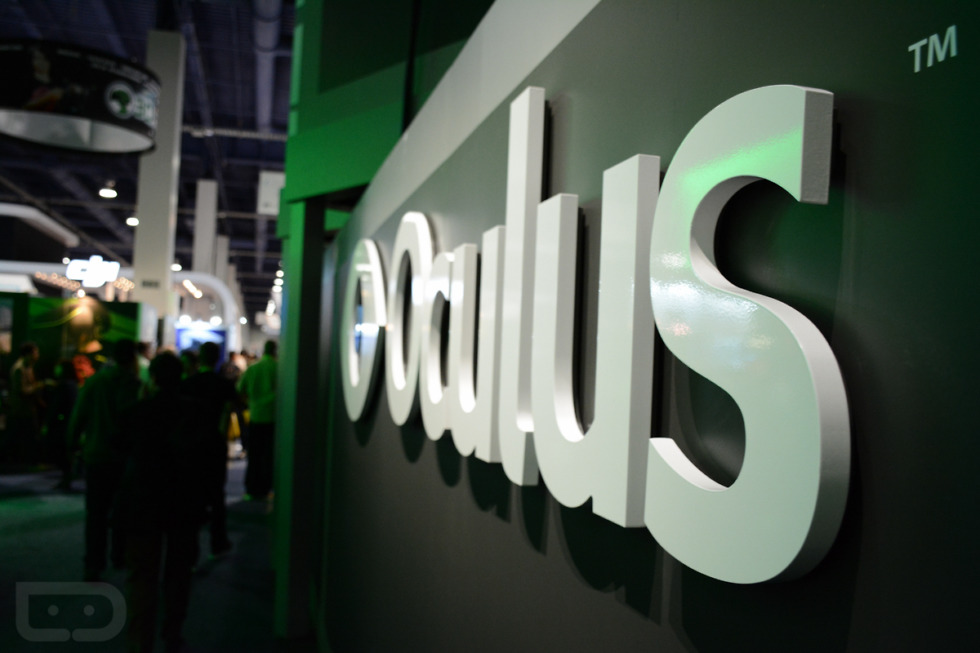 Oculus Rift, the VR headset many have been waiting for, finally has a launch timeframe. Sadly, it’s not until Q1 of 2016, but on the bright side, Oculus states that pre-orders will be up later this year for all those interested.

In the coming weeks, Oculus says they will post software and hardware details of the unit, giving fans insight to what they can expect in early 2016. Taken from the company’s blog post, “In the weeks ahead, we’ll be revealing the details around hardware, software, input, and many of our unannounced made-for-VR games and experiences coming to the Rift.”

Will you be pre-ordering Rift?