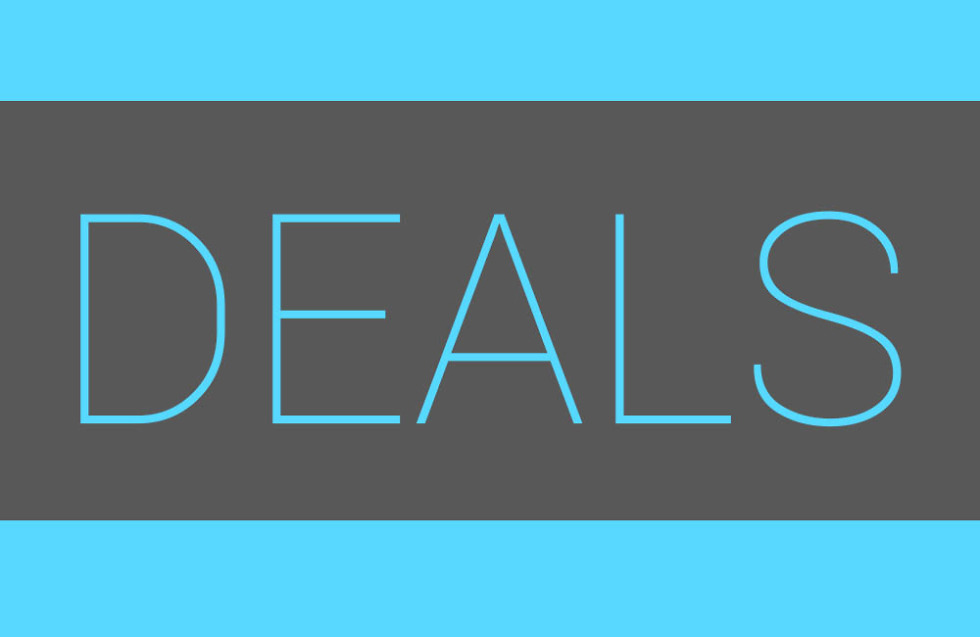 With the month wrapping up, we thought we would take a minute to feature some of the top deals of the month that were best sellers on the DL Deals store. In other words, these were the deals we told you about that you actually flocked to.

The deals include a couple of battery packs, an unlimited lifetime subscription to VPN Unlimited, mystery Android collectibles boxes, Bluetooth ear buds, and a steal on the Nexus 5 through FreedomPop.

If you missed out on any of these the first time around, now is your chance to get in before they are gone.

At just $39, you get a lifetime subscription to VPN services through VPN Unlimited. The deal includes secure connections when on public WiFi, unlimited bandwidth, unlimited high-speed connections, an ever-growing list of global servers, and compatibility with Android.

The massive 20,000 mAh ZeroLemon power pack not only gives you 20,000 mAh of juice and multi-device charging, but it can charge with the power of the sun. This would be one of those great packs to take camping, just in case you need technology and can’t find an outlet in a tree or bush.

The Nexus 5 is no longer available from Google, so in order to get one, you have to give in to services like FreedomPop. At $199, this deal gets you a Nexus 5 and unlimited talk/text plus 500MB of data per month. FreedomPop uses Sprint’s network, by the way.

For $30, you can have a sleek, premium power pack that holds a whopping 18,000 mAh of juice. The Power Vault is lightweight, made of aluminum, and can charge two devices at the same time.

Bluetooth ear buds tend to be really expensive and also not very good in the quality department. So rather than forking out over $100 for a pair of buds that may go bad on you within a year, why not stick to the affordable kind that you won’t feel bad about abusing. The Wireless Cloud buds have been a top seller on the DL Deals store for some time at just $29.99.