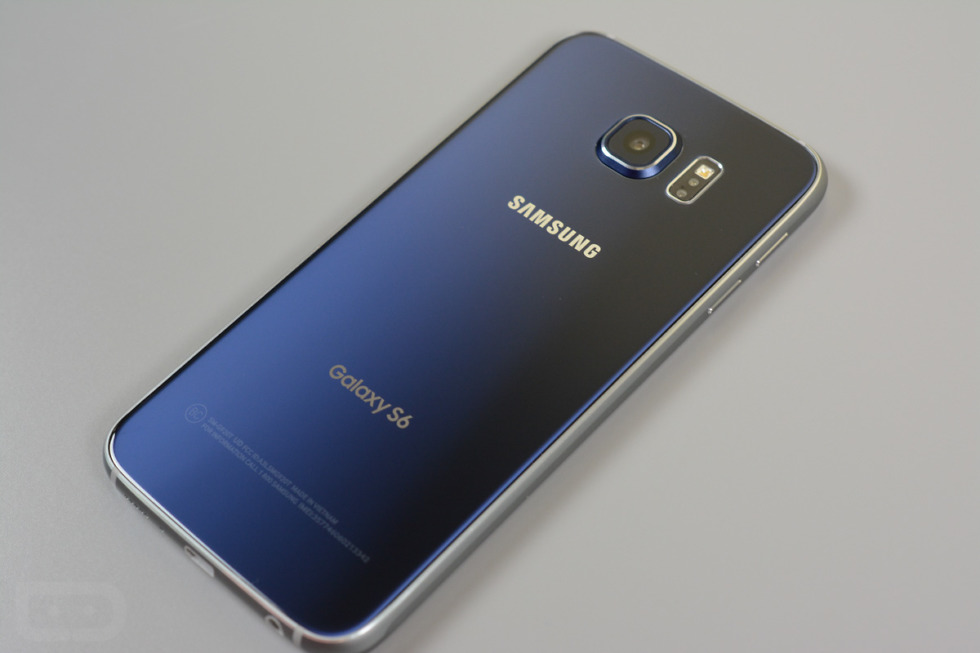 Samsung Pay, the company’s mobile payments rival to Apple Pay, is reported to launch in North America and South Korea in the second half of 2015. According to sources of SamMobile, the timeframe is more along the lines of September, which is still quite a few months away.

With Samsung Pay, Samsung phone owners can pay for their goods at “millions of locations” using their smartphone. The technology is much like what Google Wallet and Apple Pay offers, but claimed to be usable in a much higher amount of locations. Like, millions more. With the ability to emulate a credit card swipe on older terminals, this is what allows Samsung Pay to be usable where Apple Pay and Google Wallet are not.

Samsung Pay was introduced alongside the Galaxy S6 and S6 Edge. While it would have been nice to see the service launch closer to the availability of these devices, there is no doubt that Samsung Pay should arrive just in time for the upcoming Galaxy Note 5.

Are you ready to rock some Samsung Pay later this year?

Via: SamMobile | Who Wired