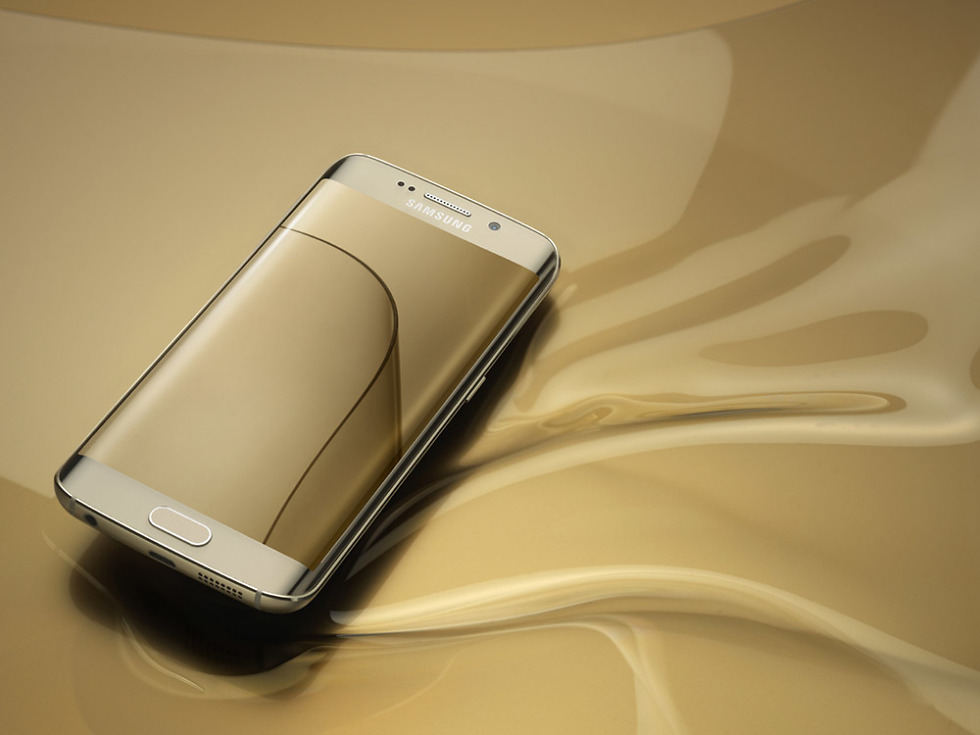 When Samsung acquired LoopPay in February, we assumed they would attempt to include the ground-breaking mobile payment technology into their new phones, the Galaxy S6 and Galaxy S6 Edge. Yesterday, they confirmed as much with the announcement of Samsung Pay, a mobile payment system that works with both NFC-equipped terminals and also the average-every-day-terminals you see at approximately 30 million merchants around the globe. Compare that to the “thousands” that offerings like Apple Pay and Google Wallet work with and you have the new king of mobile payment systems.

With Samsung’s acquisition of LoopPay, they picked up a technology called Magnetic Secure Transmission (MST), which is the key to this near universal acceptance. MST allows your phone to emulate a typical card swipe at credit card readers instead of hoping that a vendor has an NFC-ready terminal, which are still slowly rolling out and certainly not in most of your mom-and-pop shops. By acting similarly to a typical credit card swipe, you can see how innovative this technology truly is and why it might make mobile payments a success after years of slow adoption.

MST technology generates changing magnetic fields over a very short period of time. This is accomplished by putting alternating current through an inductive loop, which can then be received by the magnetic read head of the credit card reader. The signal received from the device emulates the same magnetic field change as a mag stripe card when swiped across the same read head. LoopPay works within a 3-inch distance from the read head. The field dissipates rapidly beyond that point, and only exists during a transmission initiated by the user.

Like Apple Pay, though, paying with Samsung Pay requires the use of the Galaxy S6 and S6 Edge’s fingerprint sensor, coupled with the tap of the specific payment card. This not only provides a secure payment that needs your finger in order to work, but it allows Samsung to not keep any of your personal account numbers on a device.

Of course, Samsung Pay also works with NFC terminals, so if you find NFC payments to be quicker or more convenient than using MST, you can do that, assuming the terminal in front of you is equipped.

Samsung Pay will launch this summer in the US and Korea before expanding to other regions. For now, Samsung Pay will only be available on the Galaxy S6 and S6 Edge, though I would be shocked if it isn’t also included in the next Galaxy Note.