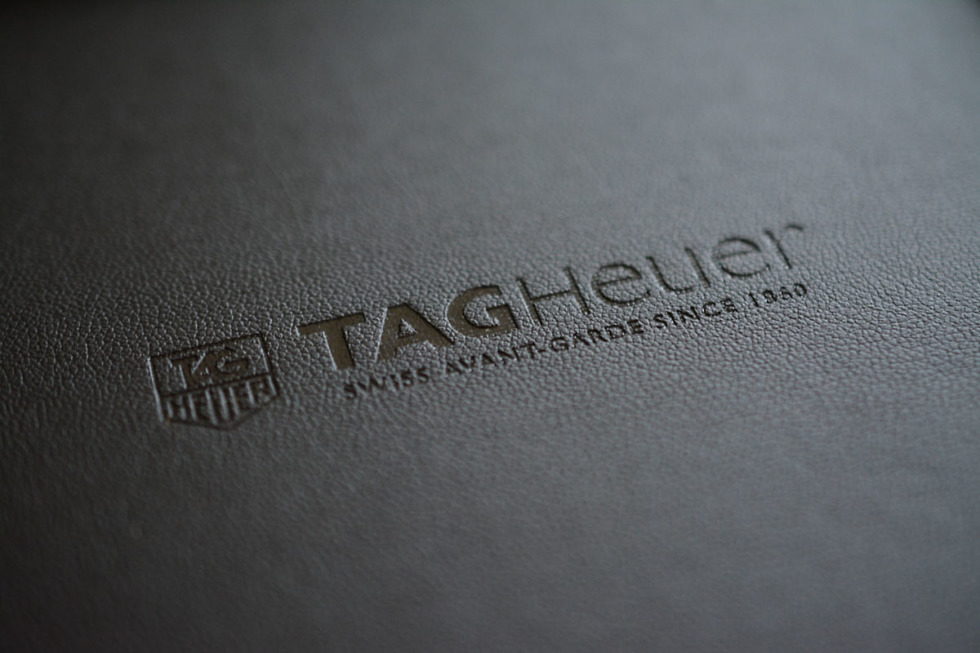 The first true premium smartwatch is coming later this year from TAG Heuer. That’s right, Apple, plating a calculator watch in gold doesn’t make it premium – at least in my book. The watch, as announced in March, will be made in partnership with Intel and Google, yet “reflect the TAG Heuer heritage of Swiss design and quality.” So it’s a Swiss-made Android Wear device, powered by an Intel processor, and outfitted with what we can only imagine will be a high price tag for a smartwatch.

According to a report out of Bloomberg, that “high” price will likely end up right around $1,400 and reportedly be ready for launch in October or November of this year. That matches up to TAG’s announcement of a 2015 worldwide distribution.

Aside from the pricing news, we may also now know another important feature of this yet-to-be-seen TAG smartwatch, and that’s battery life. Jean-Claude Biver, TAG Heuer’s CEO, said during a Hublot boutique opening that his smartwatch will last about 40 hours on a single charge. That would top all other smartwatches in the Android Wear category, assuming it can deliver on that. Most Android Wear devices are good for a day with pretty heavy usage, but can often bleed into a second day. At 40 hours, we are getting close to two full days.

We asked this question back in March, but are you willing to pay a premium for a Swiss-made watch that also runs Android Wear?