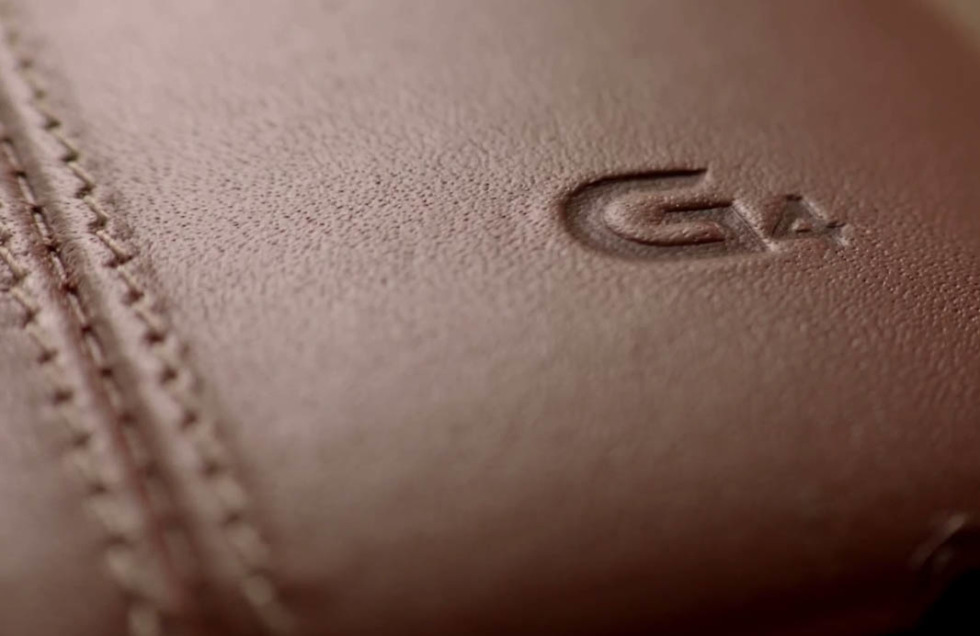 Feeling a little hungover after yesterday’s LG G4 festivities? We are too. But what better way to cure a hangover than another G4 video?

This morning, LG posted the “official” product video for their new flagship smartphone, one that is ripe with drone footage taken on the phone, overviews of its camera, shots of leather being cut and shaped before being applied, butt seam rubbing, and tours of Sydney, Australia.

Even if you need a break from the G4 for a minute, the views of Sydney are at least worth a look. Trust me.