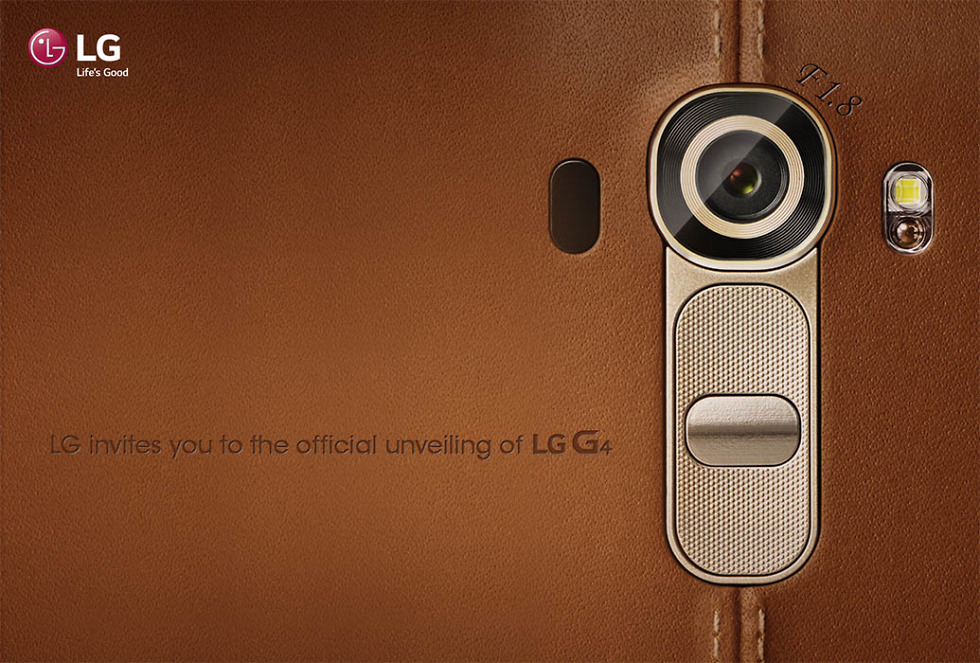 Remember that massive LG G4 leak that sprung over the weekend? It was all real. That was the LG G4. That still is the LG G4. LG confirmed as much last night in posts to their Facebook and Google+ profiles.

The posts speak of the need to “Always have authentic in hand,” and that the “brand new LG G4” has a “vegetable-tanned leather cover.” Those words are accompanied by a picture of a woman holding the phone, which is the same phone we saw in all of those leaks. Look for yourself below.

There is the seam, camera placement, shape, everything. This is your LG G4. 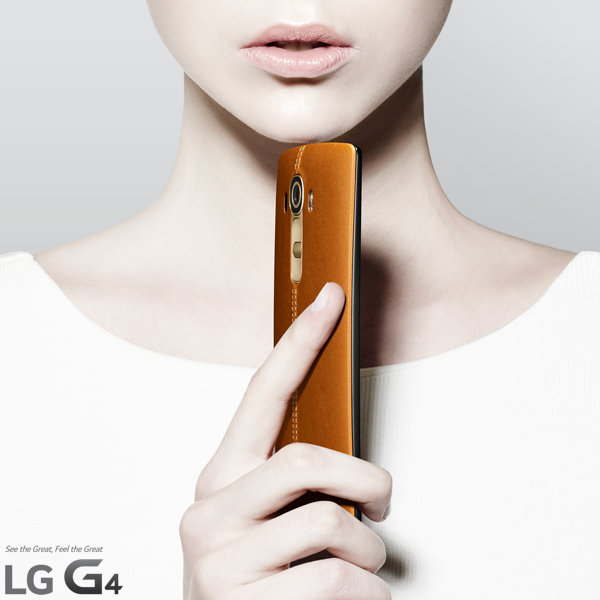 To recap, we know so far that the phone will come with either regular plastic or leather-covered backs that are removable, which also means that the battery is removable. The battery should weigh in around 3,000mAh. There will be a micro SD card slot, 16MP camera with OIS and a F1.8 lens, 5.5-inch QHD display, and a body that is 8.9mm thick. It more than likely will ditch the Snapdragon 810 in favor of the 808.

Update:  Here is another image posted to Instagram. This back, while not leather, looks pretty cool with that design, no? Funny, but LG mentions that we “have not seen everything yet,” in the post, which is a clear response to last weekend’s massive leak. 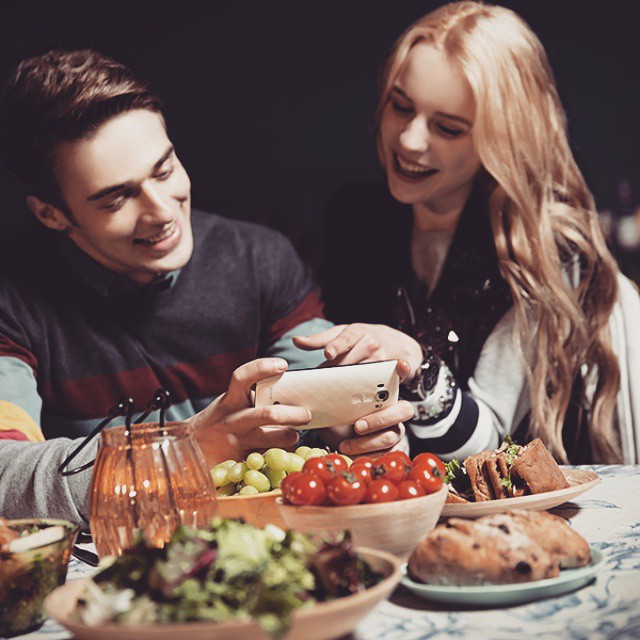